Heading into today's crucial Premier League encounter between Chelsea and Manchester City, the biggest talking point among football fans was Thomas Tuchel's record against Pep Guardiola. Since the German became Chelsea manager, he has maintained an impressive record against Pep. Before today's game, Tuchel had come out victorious in all three of the previous encounters. A win at the bridge would have given him a superior head-to-head advantage against Pep Guardiola. It would have made him the second manager who has more wins than losses against the Spaniard. 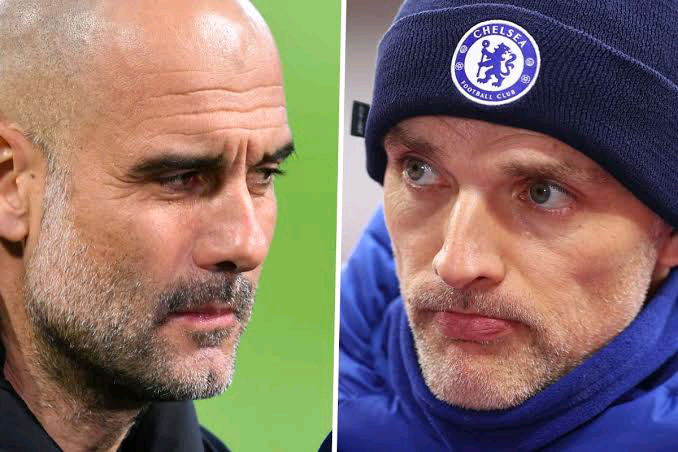 Unfortunately, the blues were outclassed and Manchester City won the game to send a message of intent to their title rivals. Today's result means that Pep Guardiola and Thomas Tuchel have faced each other 10 times in their managerial career. The Spaniard has been victorious on 5 of those occasions, while his counterpart has 4 victories. The other game ended in a draw, which means than Guardiola has the upper hand. 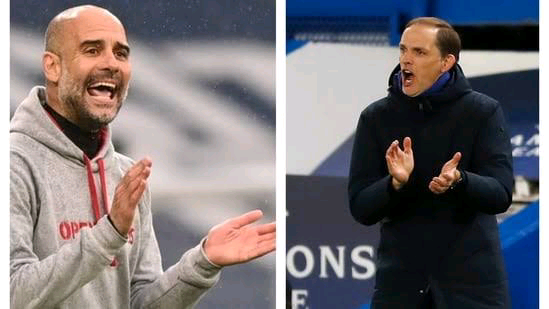 The result also means that there is only one manager in football who has more wins than victories against Pep Guardiola. That Manager is none other than Manchester United manager, Ole Gunner Solskjaer. The Norwegian was a thorn in the flesh for Pep Guardiola when he first took the Job at Manchester United. Currently, Solskjaer and Guardiola have faced each other on 8 different occasions. 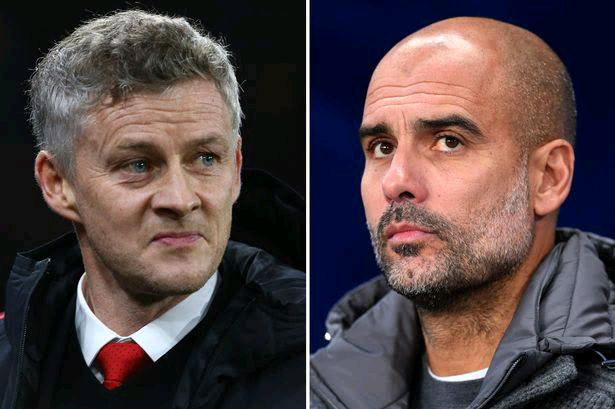 On four of those occasions, the Norwegian came out victorious, while his opposite number has won three of those matches. The other game ended in a draw. The two managers are yet to face each other this season, and bragging rights could change hands pretty soon.

Other top managers like José Mourinho and Jürgen Klopp all have an interior head-to-head record against Guardiola. Below is how some of them have fared.

Jürgen Klopp and Pep Guardiola have faced each other a total of 21 times. Both managers have won 9 games apiece, while the other three ended in draws. 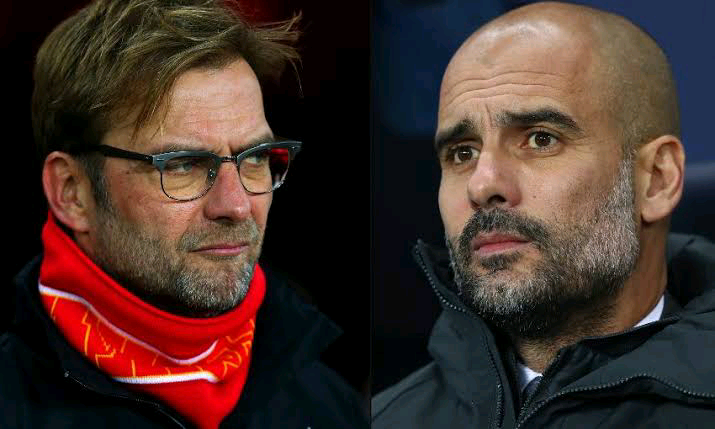 José Mourinho has faced the Spaniard on 25 different occasions, and he has only won 7 games. His opposite number has won 12 of those games, with the remaining 6 ending square. 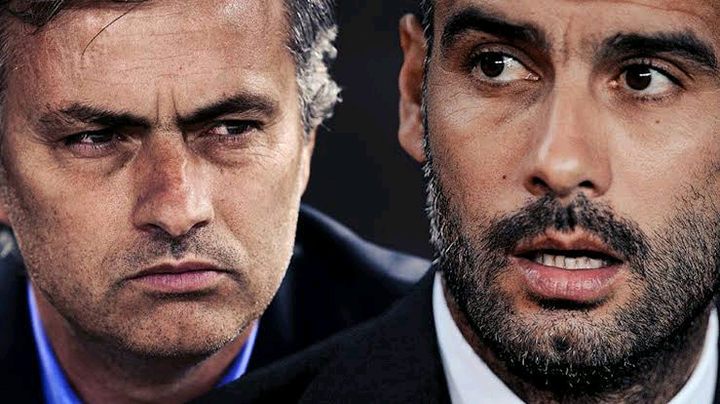 Arsene Wenger faced him 13 times, and he only won 3 matches. Pep Guardiola defeated him 8 times, with the other three ending in draws. 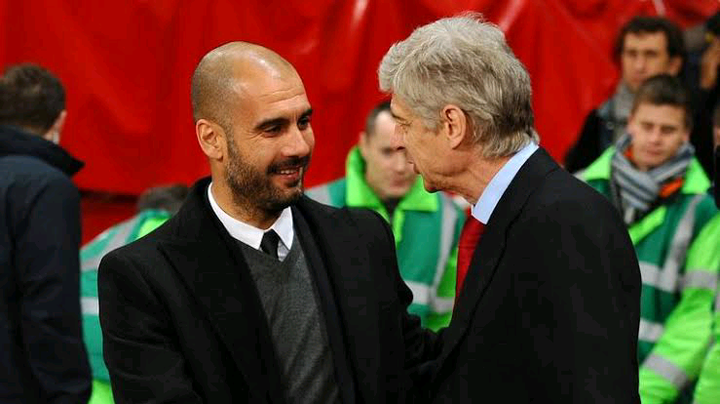