Check Out These Top 10 Football Managers And Their Beautiful Spouses

Behind every successful man, there is a woman. This article reveals some of the women behind the success stories of these top managers. All of them in this article are still presently married to their respective spouses. We all know is not easy to manage fame and marriage together. 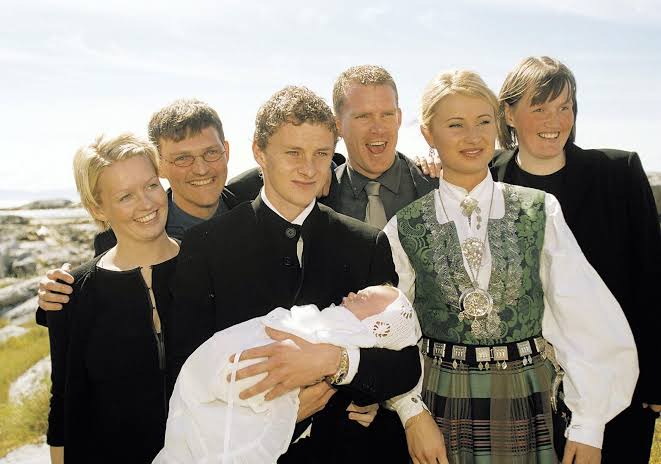 Here are some of the top managers and their beautiful wives. 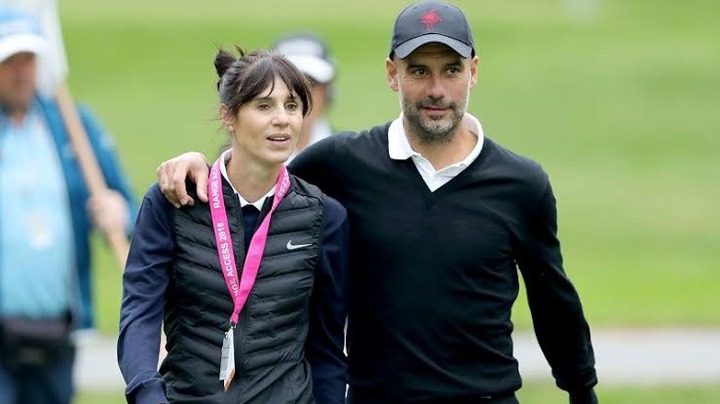 1. Ole Gunnar Solskjær: The Manchester United boss is married to Silje Solskjær. They both had been together since 1992. In 2004, they officially got married. The couple has three children. Below is the power behind the 'baby-faced assassin' Ole Gunnar. 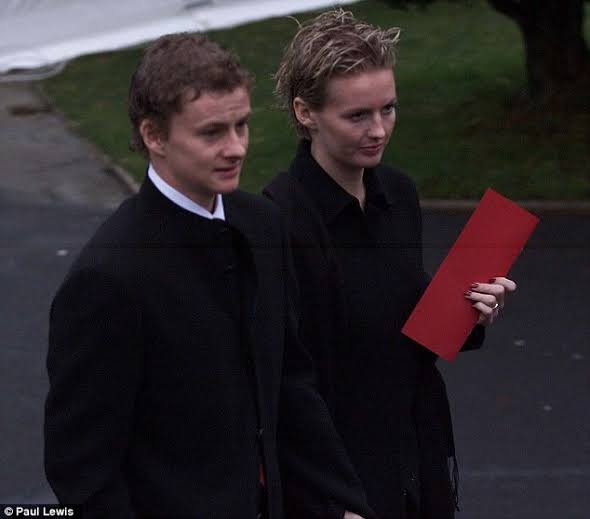 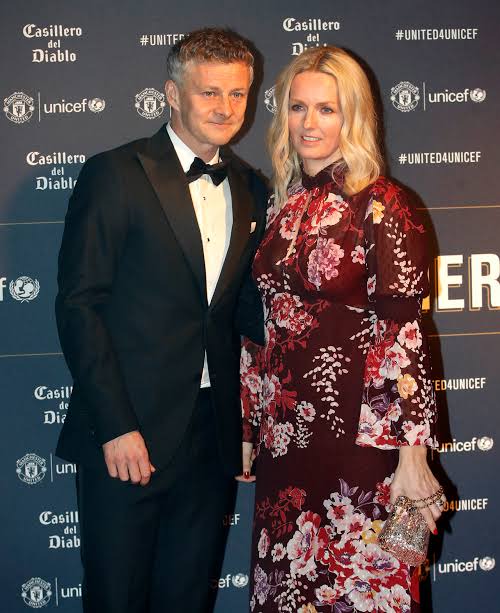 2. Mikel Arteta Amatriain: His relationship with Lorena Bernal started far back in 2002. It took them 8 years before they finally tied the knot in 2010. They both have three children together. 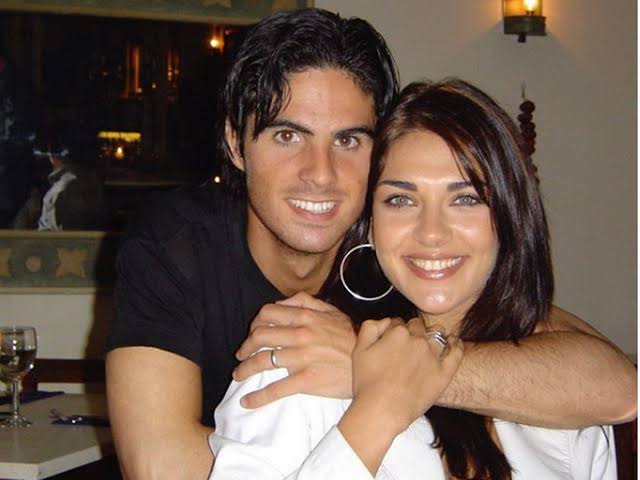 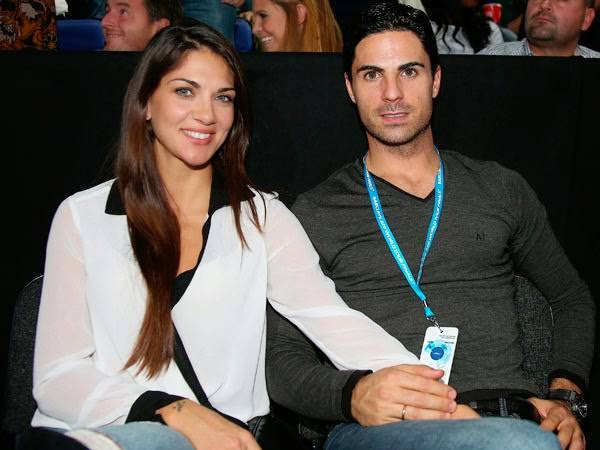 3. Antonio Conte: The former Chelsea boss is married to Elisabetta Muscarello. They had known each other for 15 years before they got married in 2013. They have a daughter. 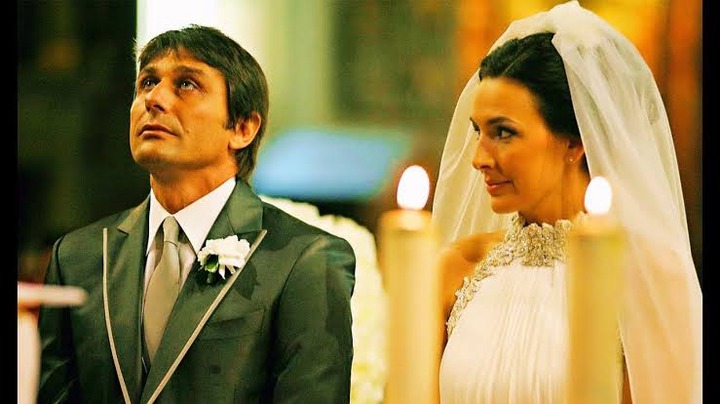 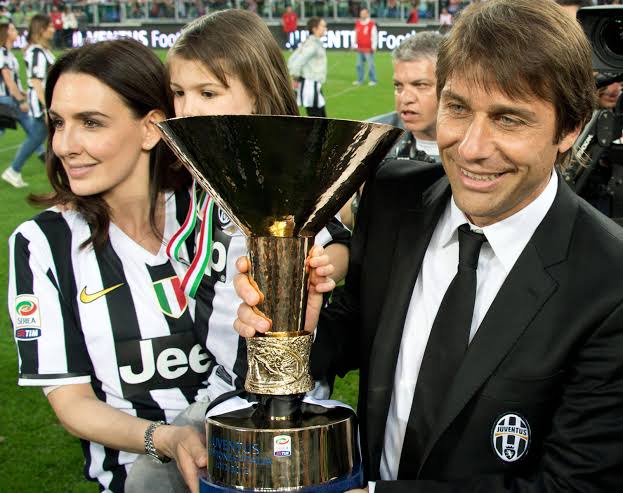 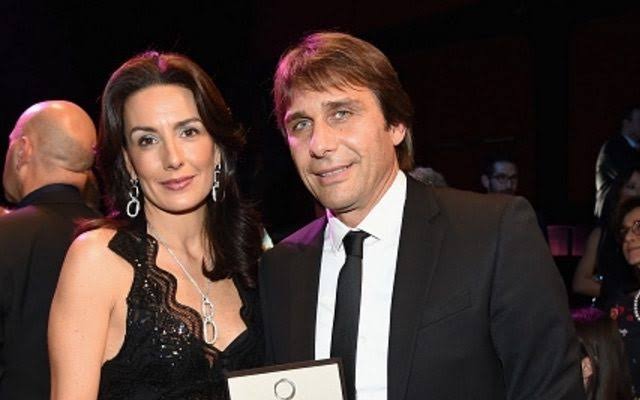 4. Josep "Pep" Guardiola Sala: 'So this is the woman behind Guardiola's success'. The Man City boss married the love of his life 'Cristina Serra' in 2014. They have both known each other since they were teenagers. 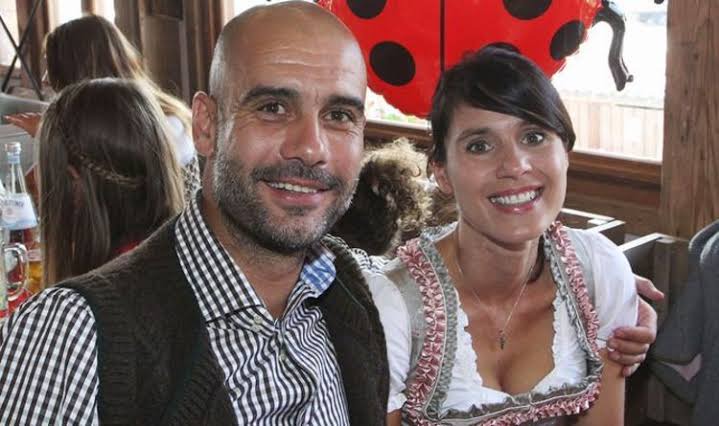 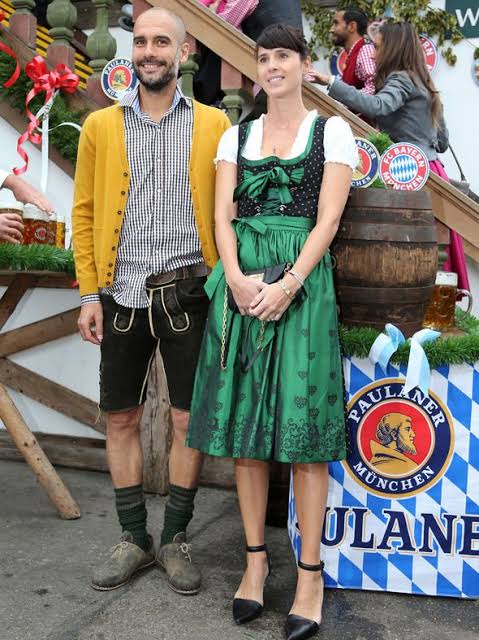 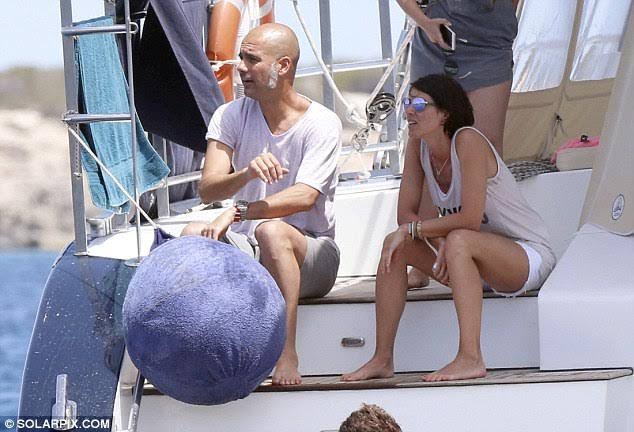 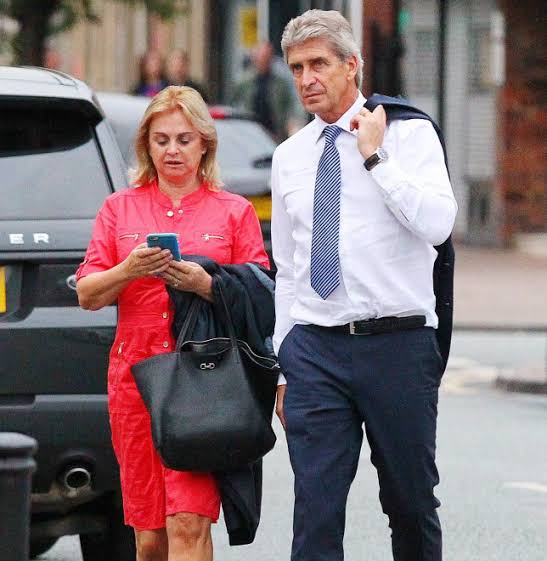 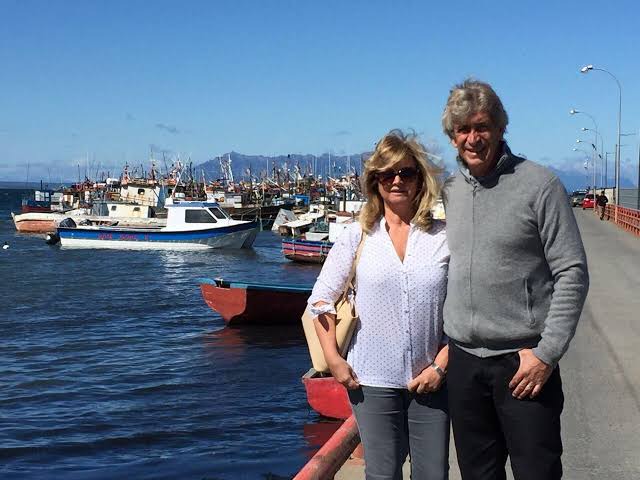 6. Mauricio Roberto Pochettino Trossero: The manager might look very young, but he's been married since 1994. The union is blessed with two sons. His wife's name is Karina Pochettino. 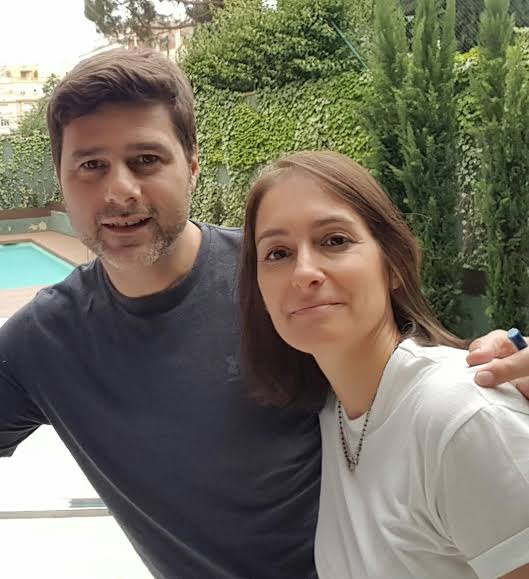 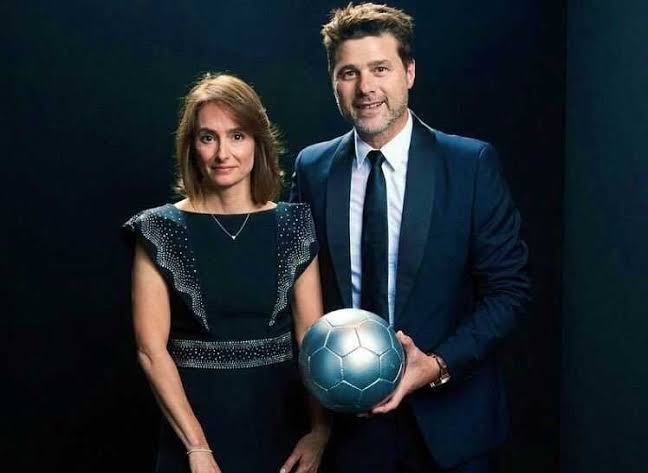 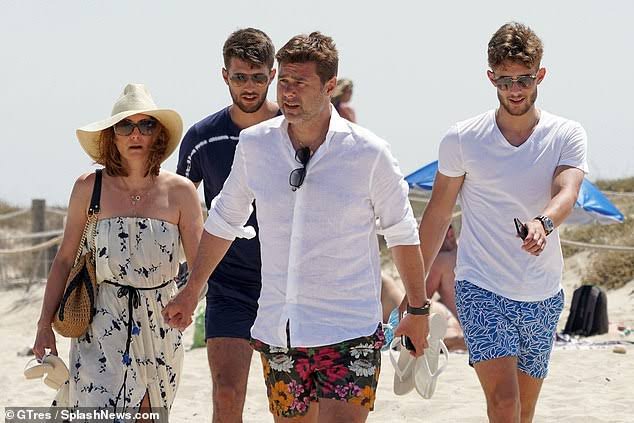 7. Zinedine Yazid Zidane: The Real Madrid boss is happily married to Véronique Zidane. They share the same year of marriage with Mauricio Pochettino. Their first meeting was far back in 1989. 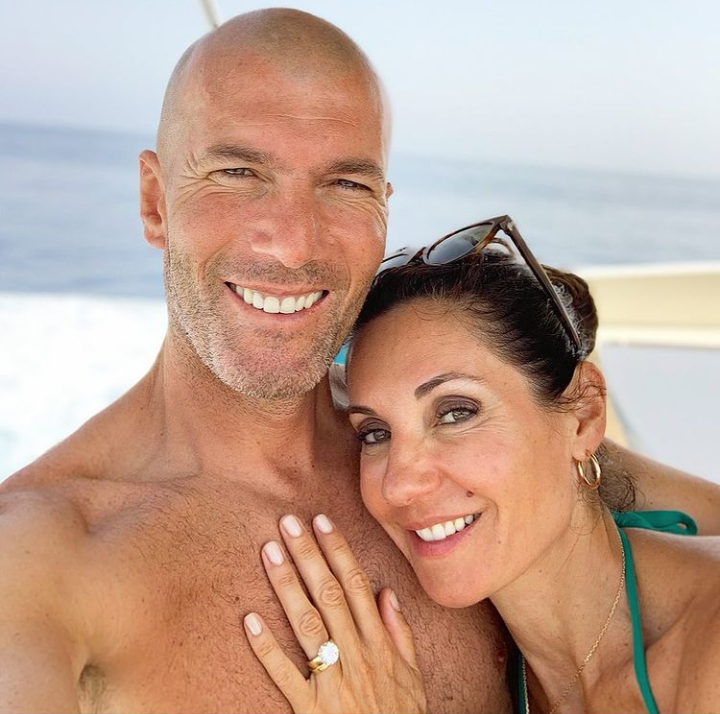 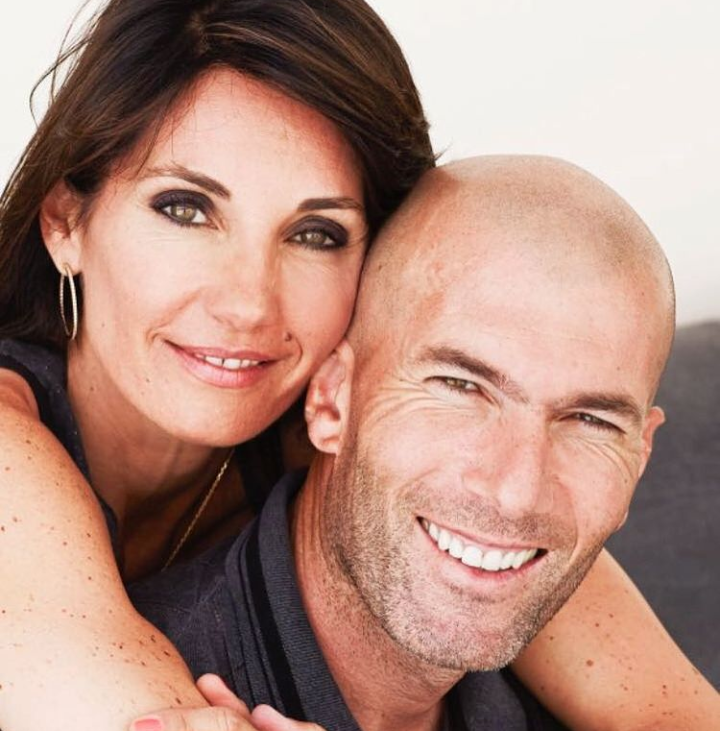 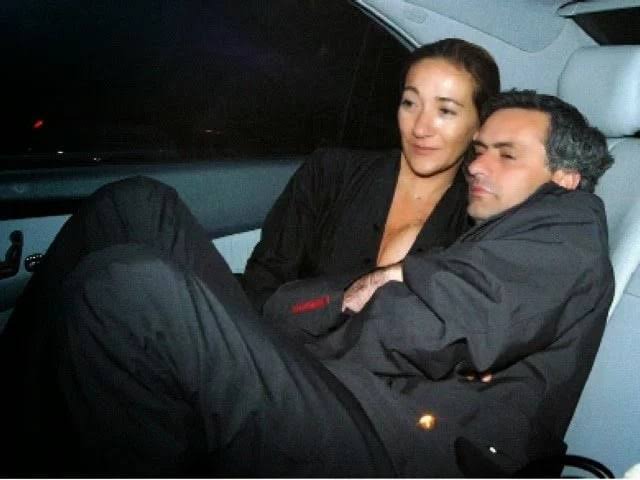 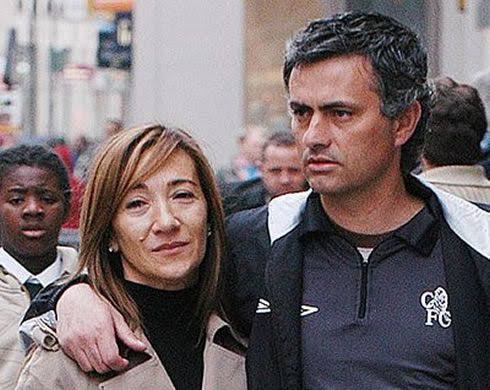 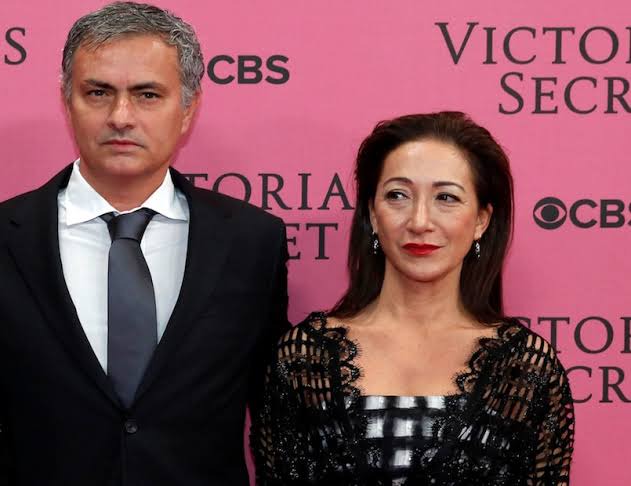 9. Ronald Koeman: The Barcelona manager is married to Bartina Koeman. The marriage took place in 1985. 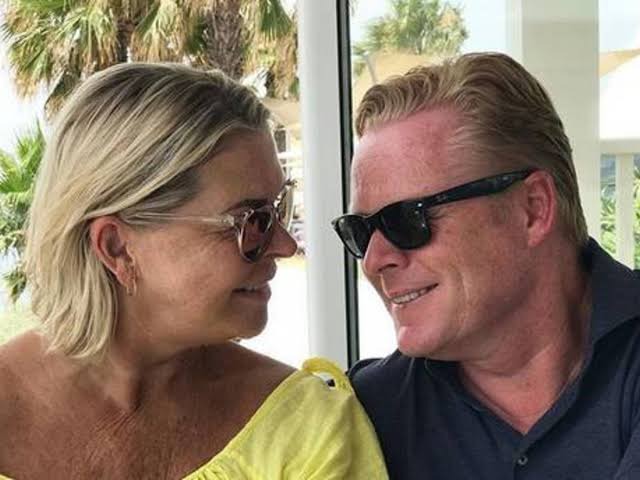 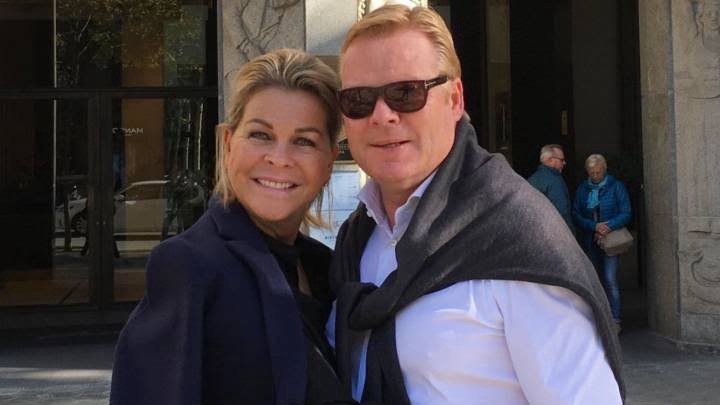 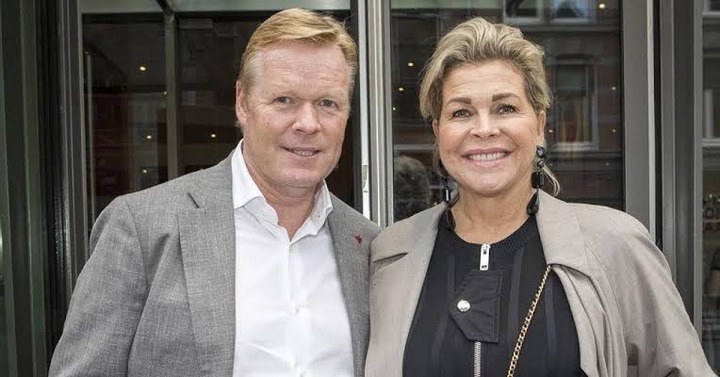 10. Thomas Tuchel: Chelsea's new boss Tuchel is married to Sissi Tuchel. They both made it official in 2009. 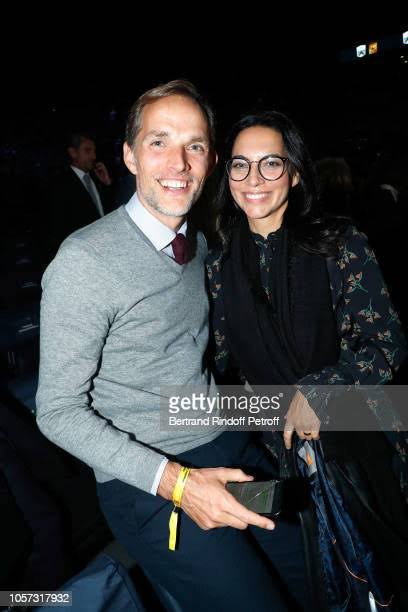 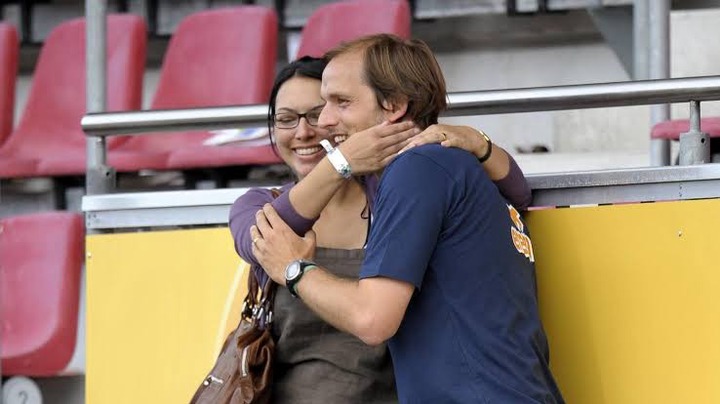 el rufai emotional thank you messages for birthday wishes how to make a solar panel latest igbo blouse megalyn echikunwoke
Opera News is a free to use platform and the views and opinions expressed herein are solely those of the author and do not represent, reflect or express the views of Opera News. Any/all written content and images displayed are provided by the blogger/author, appear herein as submitted by the blogger/author and are unedited by Opera News. Opera News does not consent to nor does it condone the posting of any content that violates the rights (including the copyrights) of any third party, nor content that may malign, inter alia, any religion, ethnic group, organization, gender, company, or individual. Opera News furthermore does not condone the use of our platform for the purposes encouraging/endorsing hate speech, violation of human rights and/or utterances of a defamatory nature. If the content contained herein violates any of your rights, including those of copyright, and/or violates any the above mentioned factors, you are requested to immediately notify us using via the following email address operanews-external(at)opera.com and/or report the article using the available reporting functionality built into our Platform