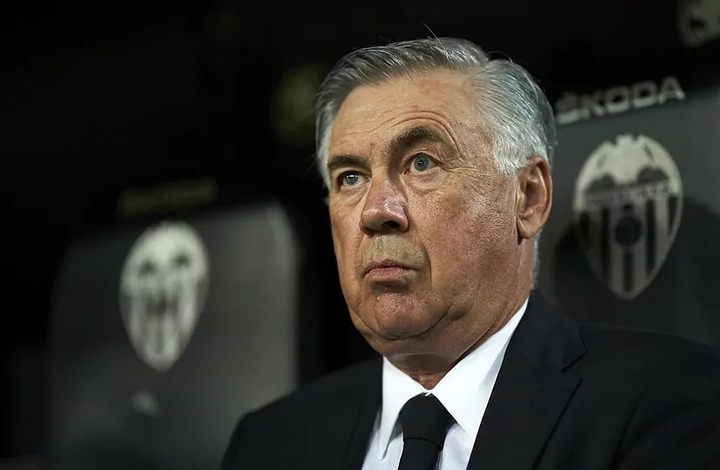 Not many coaches explain the decisions they make during matches, but Carlo Ancelotti is not one of them. Several of the Italian tacticians after Real Madrid games offer educational explanations to fans, players and the press. Following the recent Real Madrids victories, Ancelotti broke down the reasons for some of the decisions that may have been questioned. He also explained in his own way what are the main virtues that some of his players have.

Camavinga and Rodrygo came off the bench to inspire Real Madrid to a 2-1 comeback against Valencia and Ancelotti revealed why he decided to bring in both young men in the final minutes of the match. We didn't defend well and weren't aggressive, always [backing up] back, back, back, said Ancelotti. When this happens, they can have a center and score. Valencia was very tired. So, I sent fresh legs out onto the field and we got control of the game.

2. Changes in victory against Inter

In the Champions League duel against Inter in Italy, Ancelotti sent Eden Hazard to warm up and also sent Isco to tell Camavinga to get back on the bench. Then he decided not to send on Hazard or Isco and ended up betting on Camavinga and Rodrygo. I thought about bringing in Hazard in the second half, but when Inter filled the center so much, I decided to bring in players to use the flanks, like Rodrygo and Vinicius, he said. declared. Ancelottis' move paid off as Rodrygo scored a late-game winner to give Real Madrid all three points.

The Brazilian forward, who has not enjoyed much playing time so far this season, arrived at the Stadio Giuseppe Meazza field with 25 minutes to go. When asked by the press what he said to his player before stepping onto the pitch, Ancelotti revealed his wise words to Rodrygo. It doesn't matter how many minutes he is going to play, but how he is going to play them, Ancelotti said.

Ancelotti shared his opinion on the two types of defenders a coach can find in a team and called Nacho a pessimistic center-back. He's a player who has the ability to be focused for 90 minutes, said Ancelotti. I always say that there are two types of defenders: pessimists and optimists. And he's a pessimistic defender because he always thinks bad things can happen and that's why he's always focused for 90 minutes.

The Italian coach has also revealed his advice to Vinicius, who has started the 2021/22 campaign well, having already scored five goals in five LaLiga Santander games. I've told him that to score goals he has to do it with a touch or two, Ancelotti revealed. It's difficult to score with four or five touches.