By CynthiaWirtes (self media writer) | 16 days ago 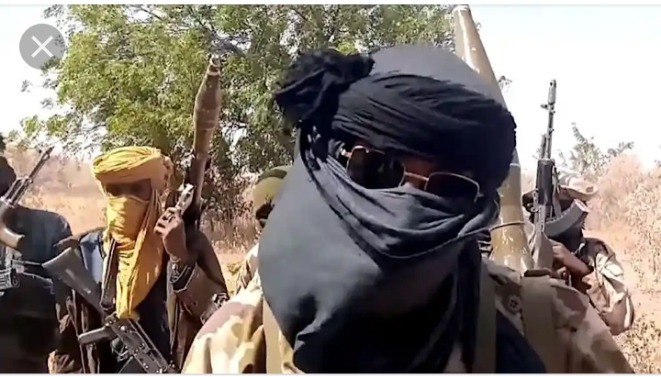 According to a report on Daily Trust, 10 worshippers were killed when bandits stormed the Yasore community in the Batsari Local Government Area of Katsina State, on Tuesday. The victims were attacked when they were observing Magrib Prayer. The victims were buried on Wednesday morning while the individuals that sustained injuries are being treated in the hospital.

According to the report, SP Gambo Isah, Police Public Relations Officer in the State on confirming the incident revealed that the bandits were on reprisal attack against the outlawed Yan'sakai (vigilantes). He confirmed that 10 people were killed while 11 people were injured in the reprisal attack. SP Gambo Isah said the outlawed vigilantes are going around killing people and bandits adding that from henceforth they will be treated as bandits in the state.

It is a very unfortunate situation that we are still at crossroads with insecurity despite the government's effort in dealing with bandits with the help of the military forces.