World is one miscalculation away from nuclear annihilation- UN chief warns

By LookCloserLerin (self media writer) | 11 days ago 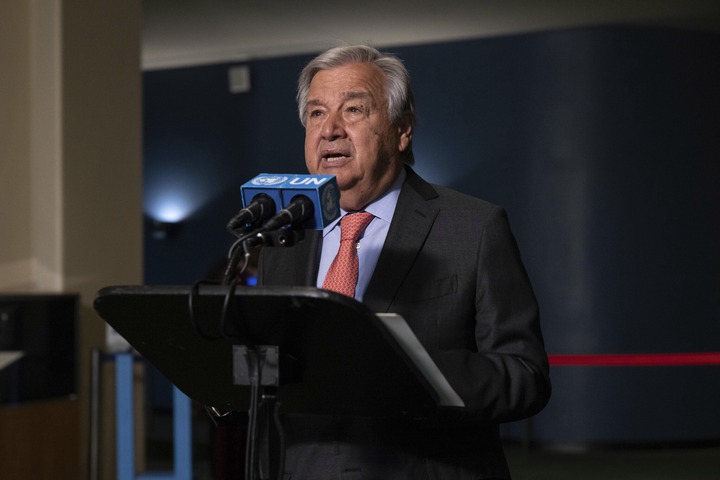 The United Nations secretary general warned on Monday that mankind was "just one misunderstanding, one miscalculation away from nuclear destruction," naming the situation in Ukraine as one of the conflicts raising the risk to levels not seen since the Cold War's peak.

"All of this at a time when the dangers of proliferation are increasing and the barriers to escalation are eroding," added the official, António Guterres. "And when crises with nuclear overtones rage from the Middle East to the Korean Peninsula to Russia's invasion of Ukraine,"

Mr. Guterres was addressing the start of a symposium at the United Nations headquarters in New York on sustaining and protecting the 50-year-old worldwide Treaty on the Non-Proliferation of Nuclear Weapons, which aims to prevent the spread of nuclear weapons and eventually lead to disarmament.

The possibility of nuclear conflict or catastrophe as a result of Russia's invasion of Ukraine was a frequent issue in several of the day's remarks.

The nonproliferation pact has 191 parties, including Russia and Iran. Iran claims that its nuclear program is for peaceful energy reasons, which the West has questioned, prompting efforts to reach an agreement with Iran to limit its nuclear aspirations.