Check Out The Current Top Scorers And Assist Leaders In The Premier League For This Season.

By OReporter (self media writer) | 22 days ago

We have seen a lot of amazing performances from players in the Premier League since the beginning of this season, and we can conclude that this season would be a lot more interesting. Considering the games played so far, lots of players have recorded some amazing records for their respective clubs, and this includes old players and players who just joined the league.

Thus, check the top scorers below and the players with the most assists created (Top 5): 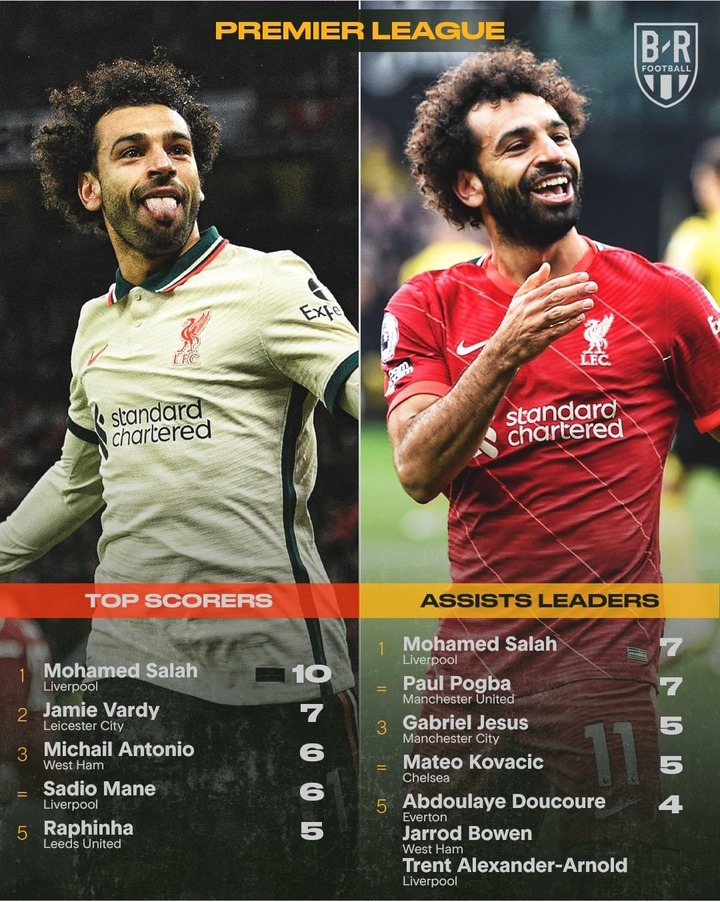 Doucoure, Bowen, and Alexander-Arnold have all created the same number of assists in the Premier League, and currently, the 3 of them are in the 5th position. 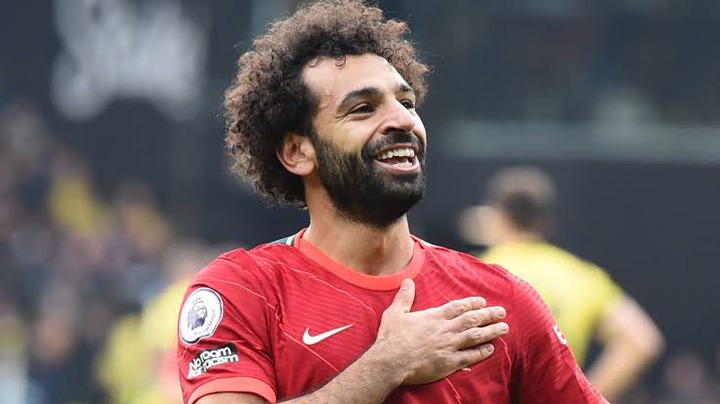 So far this season, he is the player with the longest goalscoring streak in the Premier League as he has scored for Liverpool in 11 consecutive games played. 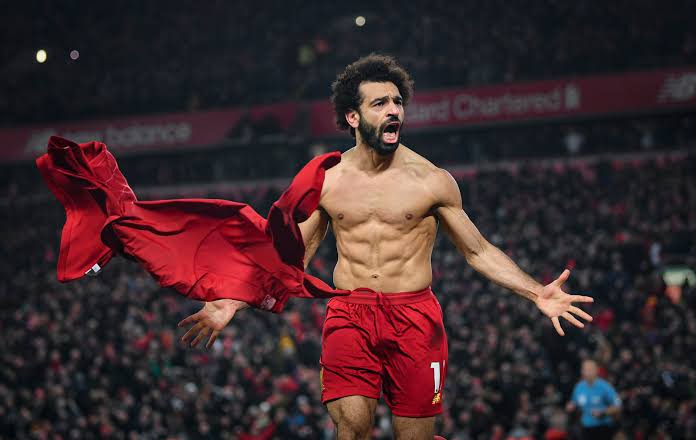 What do you think? How well can you rate Salah's performance so far this season?