Chelsea Linked With This Juventus Star Player, Who Is Available For 48 Million pounds.

By Dblack_Official | self meida writer
Published 28 days ago - 25016 views 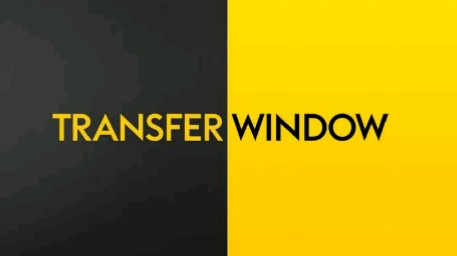 The summer transfer market is still around the corner, but that hasn't stopped speculations from going on about players who could possibly leave their current clubs in potential transfer moves. 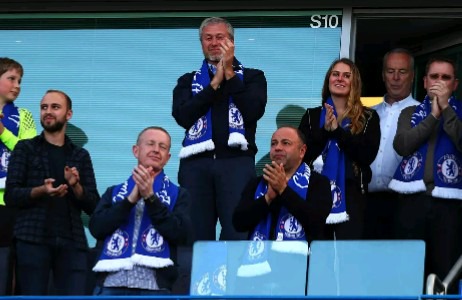 One club which has had much transfer spotlight shown on them in recent weeks is Chelsea fc, as many pundits expect the blues to splash the cash once again when the transfer market reopens. 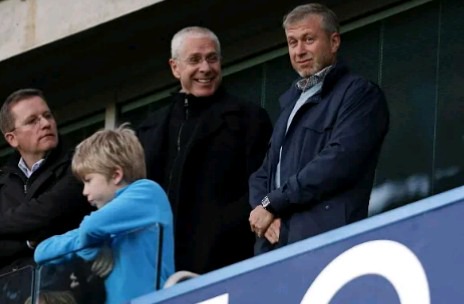 Chelsea themselves who were big money spenders in the last summers transfer market, as they spent well over 200 milion in bringing in new faces to boost their team. 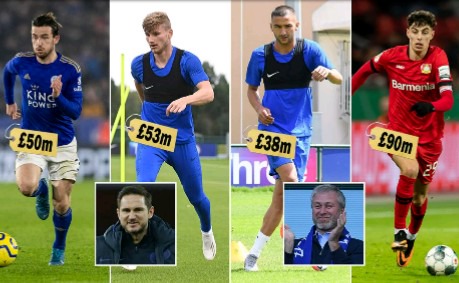 Despite such heavy sum of investment, majority of the new signings haven't really lived up to the expectations on their shoulders, which has now made it a possibility for Chelsea to splash the cash once again in the summer. 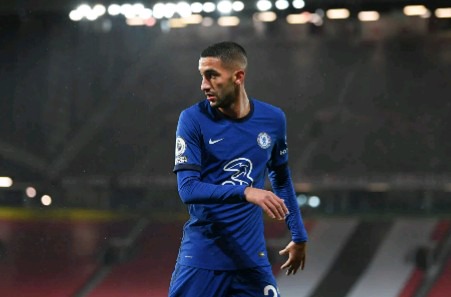 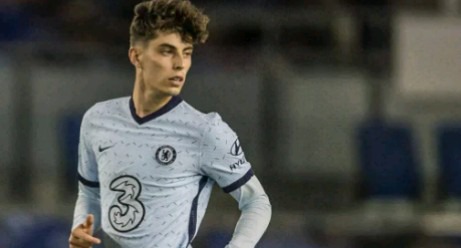 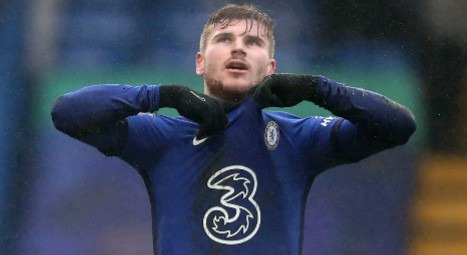 The likes of Timo Werner, Kai Havertz and Hakim Ziyech have all not hit the ground running at Stamford bridge, and despite the arrival of Tuchel weeks back, there still haven't been much improvement from their new forward signings. 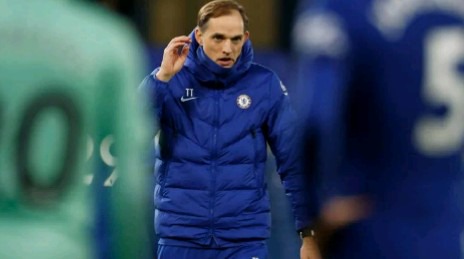 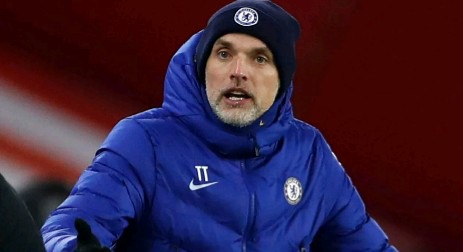 Chelsea have struggled in front of goal under Thomas Tuchel, which has now made it a top priority for the blues to make a move for forward reinforcements this summer. 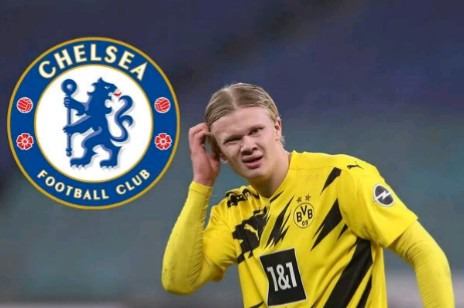 The likes of Erling Haaland have been earmarked as a possible target for Chelsea, and just recently the blues are now been linked with Seria A forward Paulo Dybala. 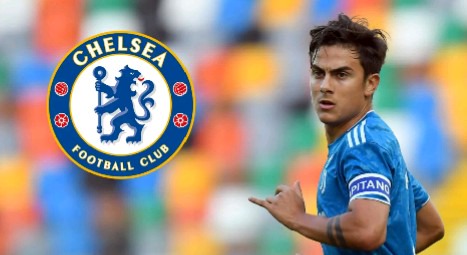 The Argentine has fallen under the pecking order under Italian manager Andrea Pirlo at Juventus, and the old ladies are believed to be keen to cash in on the 27 year old who has a year left on his contract with the old ladies. 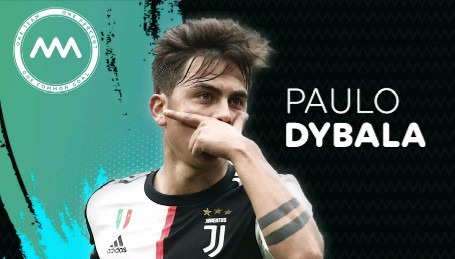 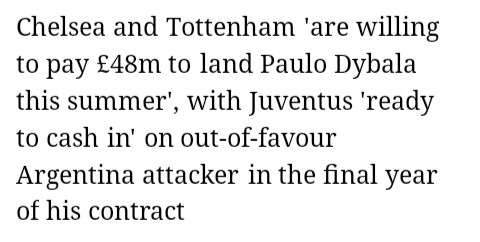 Reports suggest that the blues are willing to pay as much as 48 milion to land Dybala, but may face competition from Jose Mourinho's Spurs, who are also believed to be keen on the Argentine's signature. 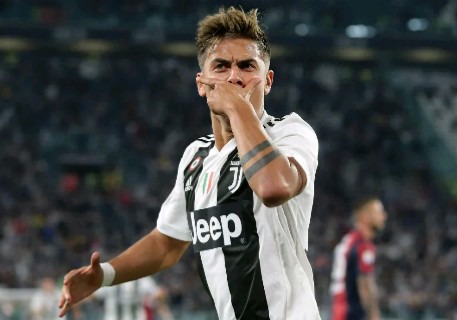 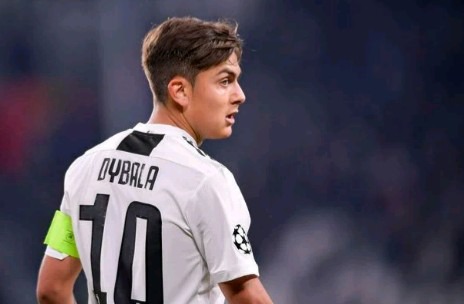 I feel a move for Dybala will be a good option for Chelsea, as he is a well seasoned and experienced playermaker who will give the blues attack a cutting edge should they sign him, and getting him for 48 milion, will be good business in this present day transfer market. Do you think Paulo Dybala will be a good signing for Chelsea?

frodd how to generate mtn transfer code nigerian pilot newspaper real madrid vs levante usman danfodio university
Opera News is a free to use platform and the views and opinions expressed herein are solely those of the author and do not represent, reflect or express the views of Opera News. Any/all written content and images displayed are provided by the blogger/author, appear herein as submitted by the blogger/author and are unedited by Opera News. Opera News does not consent to nor does it condone the posting of any content that violates the rights (including the copyrights) of any third party, nor content that may malign, inter alia, any religion, ethnic group, organization, gender, company, or individual. Opera News furthermore does not condone the use of our platform for the purposes encouraging/endorsing hate speech, violation of human rights and/or utterances of a defamatory nature. If the content contained herein violates any of your rights, including those of copyright, and/or violates any the above mentioned factors, you are requested to immediately notify us using via the following email address operanews-external(at)opera.com and/or report the article using the available reporting functionality built into our Platform