Manchester United have finally played their first preseason game of the season, and it was against Liverpool where they comfortably claimed victory against Jurgen Klopp's men. It was not really an easy game, but United were already three goals up in just around 30 minutes into the match. In this article, we shall take a look at some of the changes we have already started to see from Erik Ten Hag and how they might help the team get some much-needed success this season. 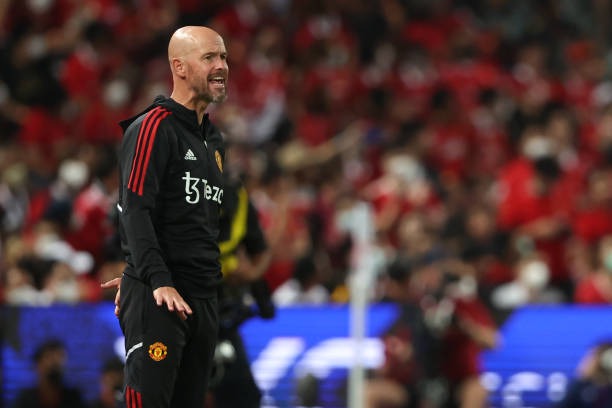 United started the game with a very young lineup that featured a very fluid front three with Anthony Martial, Marcus Rashford, and Jadon Sancho, who could change positions swiftly. They played with a very high press and forced Liverpool to make amazing mistakes. But the most noticeable thing that actually happened during the game was the fact that Manchester United were actually starting to press, and Martial was at the forefront leading that press. Many of Martial's biggest weaknesses was the fact that he never really seems to have much energy upfront and never seems to do much pressing. But that has seemed to change this season as he was one of the first people who led the press, distracting Liverpool's defensive organisation in the process. It just goes to show how important the Frenchman will be for Manchester United this season. 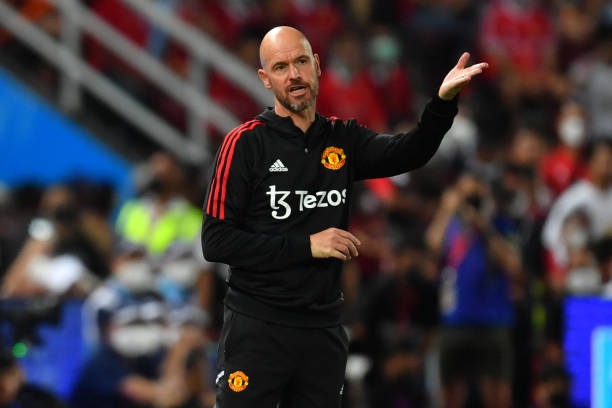 While Ralf Rangnick had played Jadon Sancho on the left and Marcus Rashford on the right, United saw most of their plans go to waste as they were not very fluid in the front line, mainly because Rashford is not used to playing on the right. However, Ten Hag seems to understand Rashford's biggest strengths as well as his weaknesses which meant that he started the Englishman on the left wing, and United benefited a lot from that change. Even De Gea has started to do some sweeping actions and came out of his box a few times to claim the ball.