By NigerNews (self media writer) | 21 days ago

Aston Villa, Dean Smith has held his pre-match press conference ahead of their trip to Old Trafford tomorrow to take on Manchester United in their sixth game of the season. 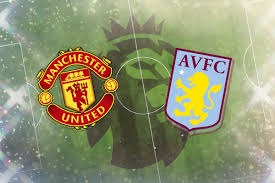 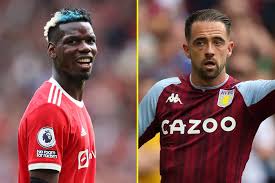 Aston Villa will be determined by dust themselves from the disappointing exit from Carabao Cup when they lost to Chelsea at Stamford Bridge.

Manchester United, on the other hand, will be aiming to return to winning ways after crashing out of the Carabao also during the mid-week.

So, Dean Smith started his interview by commenting on their defeat to Chelsea on Wednesday, he said he was pleased with the performance as they created big changes in the game and it was a very good game to watch. “We feel like there is a lot of confidence and belief, we have a talented group,” he said 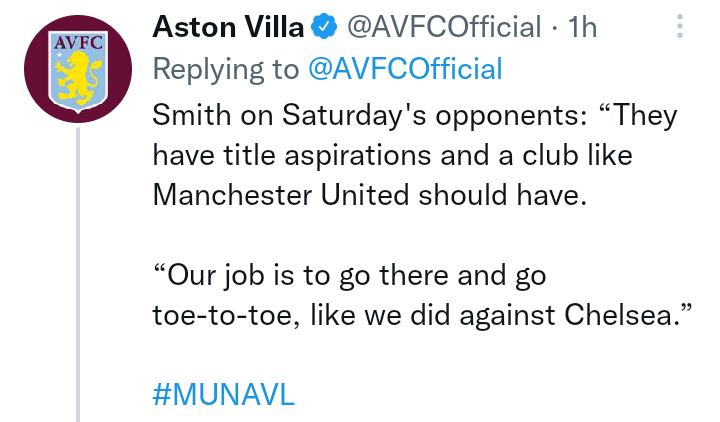 On Axel Tuanzebe facing his former club, he said "Axel is a fantastic player and that’s why we wanted him; he has an unbelievable attitude. “He will be a big loss, so we have to decide if we go to a back-four or stick with a five."

The Aston Villa gaffer conclude his press conference by talking about their recent form, he said “Our last three games have been really good performances and if we keep that level, we will get results.”

Meanwhile, the last time both teams met was last season and Manchester United thrashed Aston Villa in both legs.