Main reason why John Terry and Roberto Carlos are in Nigeria 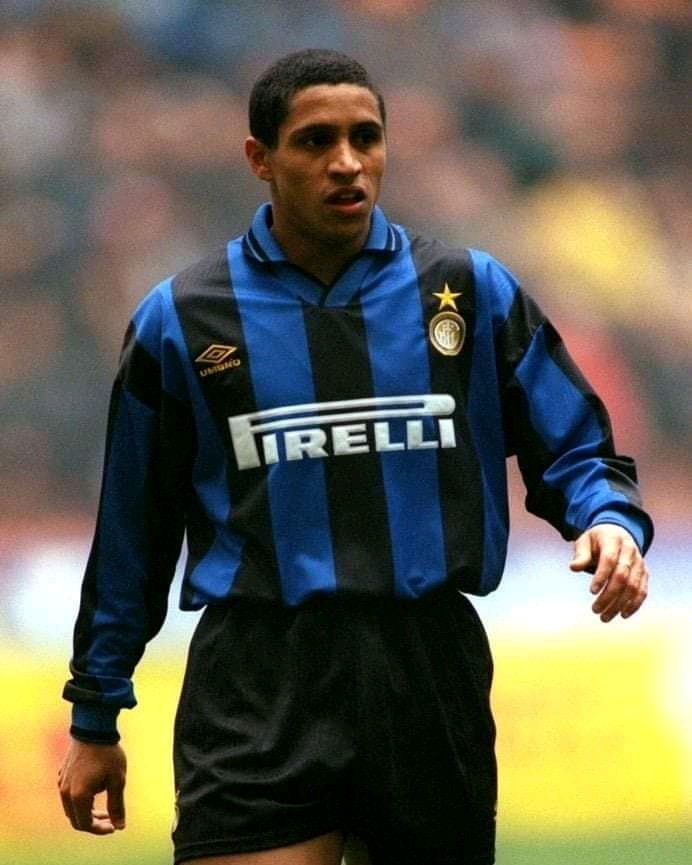 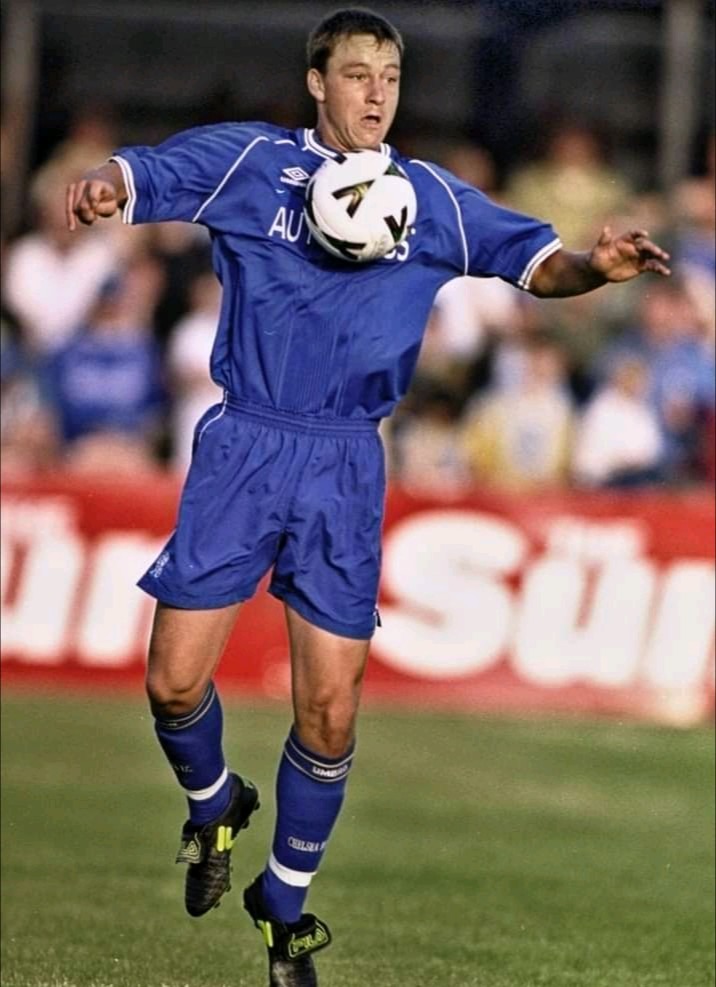 The duo were received by former Big brother Naija housemate, Ozo at one of the Lagos airport earlier this morning.

In this article, I will provide you with an idea of who the duo are and also extend to you, the reason for their visit to Nigeria. 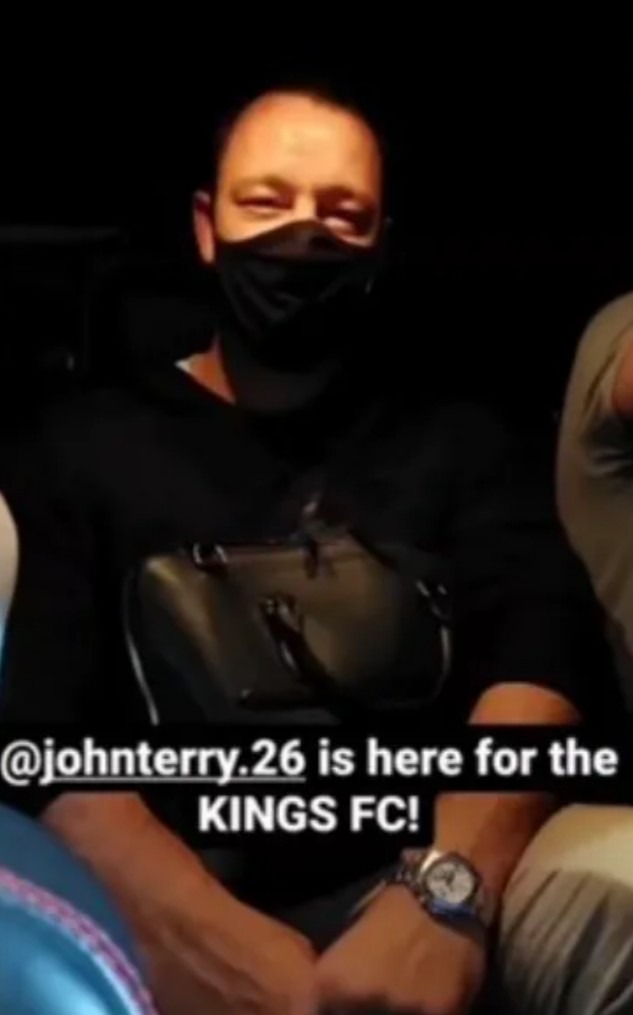 Being considered as one of the greatest center backs in the world, John Terry is of an English descent, having played through the ranks at west London club, Chelsea. John Terry is regarded as a legend at Chelsea.

He is one of the Budweiser ambassadors.

For England, John Terry has earned over seventy eight caps for his country since he made his debut against Serbia in the year 2003. 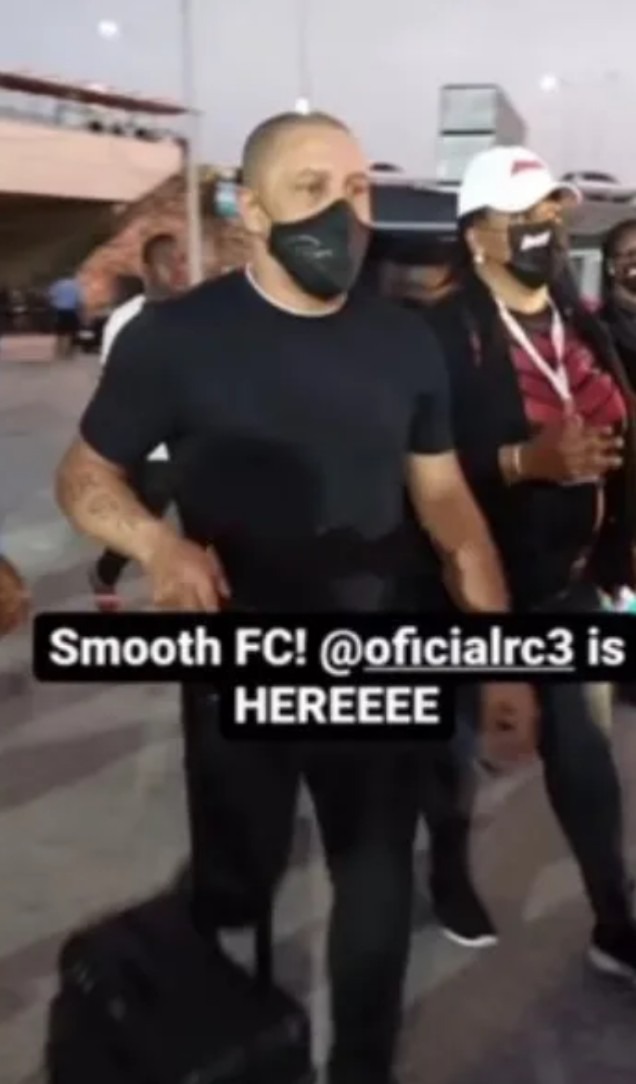 Best known for his free kick abilities, Roberto Carlos had earned his place as one of the world greatest side backs. The Brazilian is widely known for his career at Spanish club, Real Madrid. He is mostly remembered for the outrageous free kick he scored against England in the world cup.

Why the duo are in Nigeria

The duo are ambassadors of Budweiser. As ambassadors, they are expected to play with some Nigerian professional football league (NPFL) stars in the Budweiser game of kings clash. 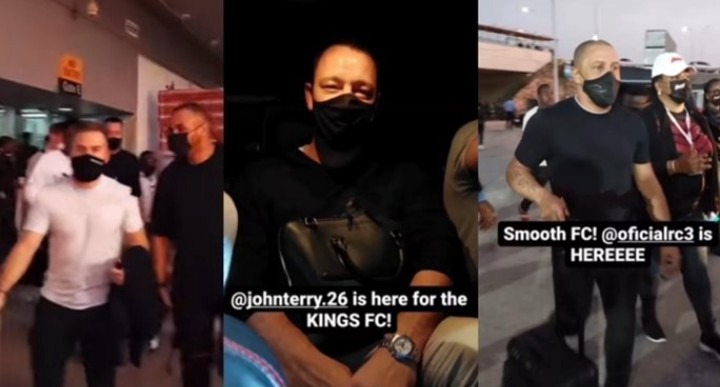 Why the duo were chosen

The duo were chosen because of their huge pedigree. Like I stressed earlier, John Terry is a Chelsea legend and so is Roberto Carlos.

This will be a good thing for the Nigerian professional football league players as they will get a chance to rub their shoulders against some top football stars even though they must have passed their prime. 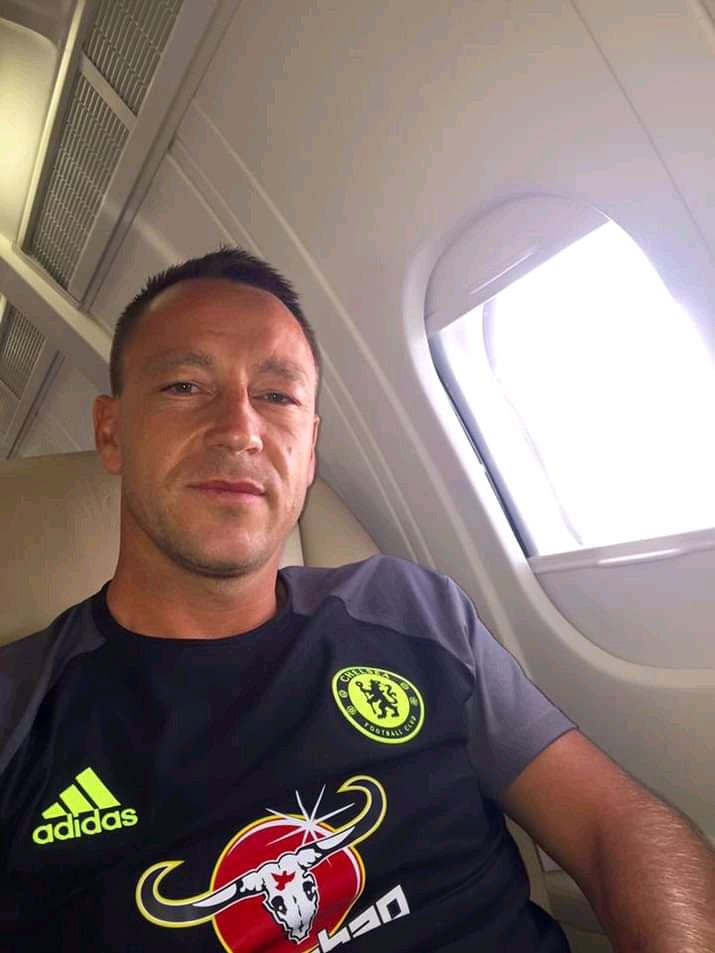 I welcome John Terry and Roberto Carlos to Nigeria.

What do you think about their visit?

How excited are you?