Hours After Mr. Macaroni Was Released From Police Custody, See What He Told Nigerians To Do

By EminentPolitics | self meida writer
Published 14 days ago - 127018 views

Many Nigerians were so happy to see the Nigerian comedian, Mr. Macaroni coming back to our midst very soon. His bail has been granted and he has been released from police custody, but few hours after his release, check what he told Nigerians to do. 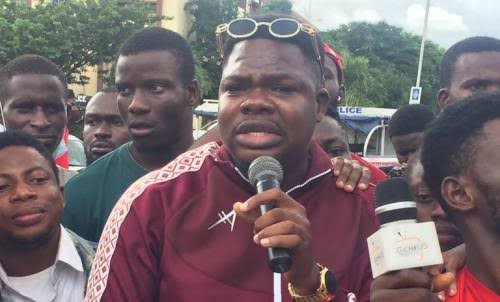 It's no longer news that over 30 protesters were arrested by Lagos State security operatives due to the fact that they are demonstrating their civil rights.

The protest is the results of the Lekki Toll-Gate which LASG decided to open while they are yet to serve justice for the innocent souls whose live lost during the 2020 Lekki massacre.

As the youths embark on a peaceful demonstration on the 13th of February 2021, not less than 30 protesters were arrested, including a Nigerian comedian, Mr. Macaroni. 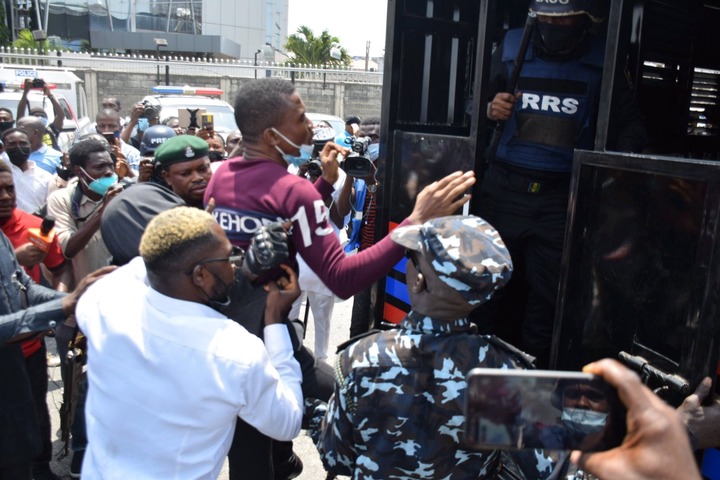 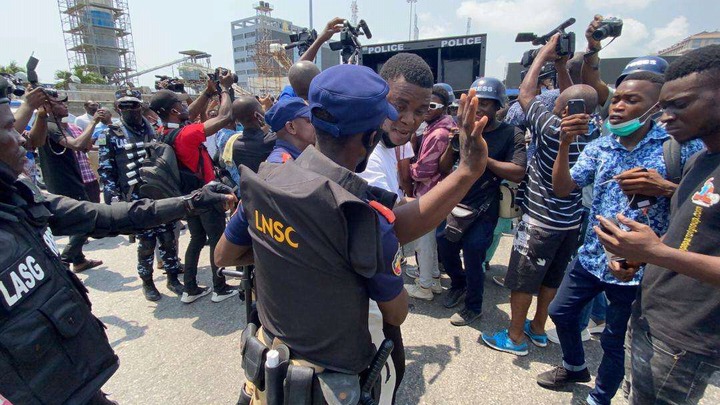 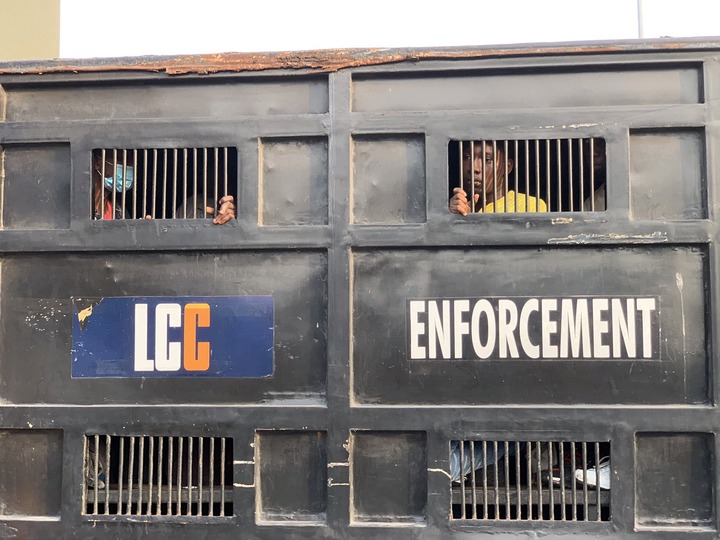 The arrest has been causing lots of controversies among some Nigerian activists who support the protest but don't come out to demonstrate it. After some long negotiations, the arrested citizens were finally granted bail.

After they were released, Mr. Macaroni took to his social media to tell Nigerians this.

"The Hausa man is my brother, so is the Igbo man and the Yoruba man. We are all one. The Government and the Government alone is responsible for any insecurity in Nigeria and it is their duty to protect all Nigerians. I plead for peace.

We will come back to my matter later". 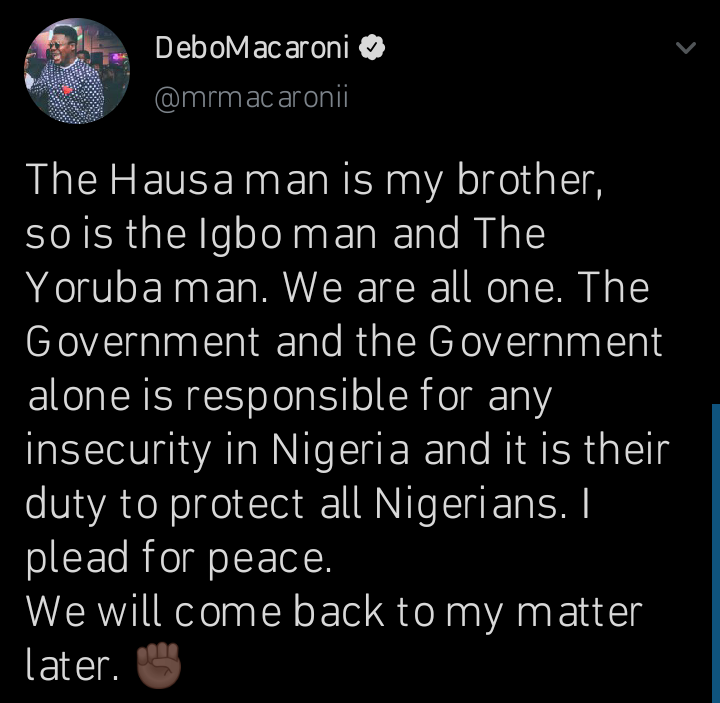 He actually demands peace among the three ethnic groups in Nigeria, i support what he said, there's no need of hating one another, we are one, let's stay and live together as one.

It seems the black maria thing has humble this man.

ankara tops and trousers lassa fever in nigeria lasu post utme 2019 risky by davido mp3 who designed nigeria coat of arm
Opera News is a free to use platform and the views and opinions expressed herein are solely those of the author and do not represent, reflect or express the views of Opera News. Any/all written content and images displayed are provided by the blogger/author, appear herein as submitted by the blogger/author and are unedited by Opera News. Opera News does not consent to nor does it condone the posting of any content that violates the rights (including the copyrights) of any third party, nor content that may malign, inter alia, any religion, ethnic group, organization, gender, company, or individual. Opera News furthermore does not condone the use of our platform for the purposes encouraging/endorsing hate speech, violation of human rights and/or utterances of a defamatory nature. If the content contained herein violates any of your rights, including those of copyright, and/or violates any the above mentioned factors, you are requested to immediately notify us using via the following email address operanews-external(at)opera.com and/or report the article using the available reporting functionality built into our Platform