By Surdhiq (self media writer) | 16 days ago

It is becoming clear that Chelsea are literally the leading team in terms of clubs that are serious about winning the English Premier League titles this season.

Many are already convinced that their May 29th Champions League triumph against Manchester City has gotten into their heads. This is they were defeated in two successive matches by Manchester City and Juventus respectively. All these matches were only determined by a lone goal conceded by the Pride of London Club. 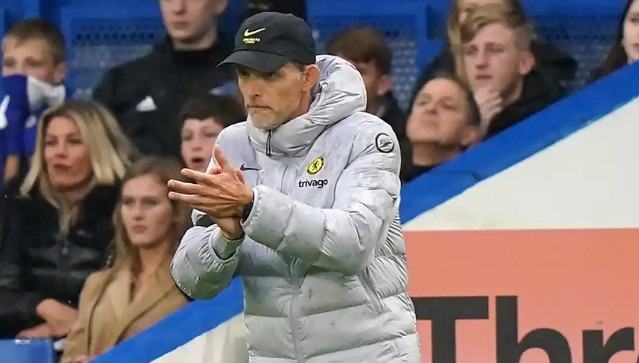 But, Thomas Tuchel has proved to everyone that he has not been yet derailed after he made some tactical changes in their recent Premier League match against Southampton.

Though, they were actually leading through an early goal scored by their academy product, Trevor Chalobah, the scoreline was equalized through a penalty scored by James Ward-Prowse, as the Blues defender, Ben Chilwell tripped former Chelsea academy player, Livranmento inside the penalty area.

It was all squared till late minutes the two tactical changes made by the Blues German manager changed everything completely for them. Ross Barkley and Mason Mount came on and the two English players can be seen as the joker used by the former Paris Saint German boss yesterday. 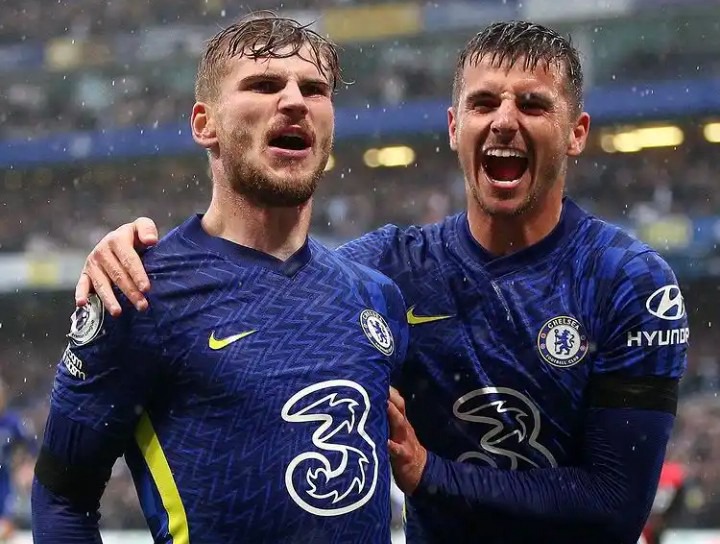 Despite the fact that two Chelsea goals were ruled out, they fought their way back to lead the game at Stamford Bridge and two goals by Timo Werner and Chilwell were enough to seal the win for them.

Their ability to claim victory despite some referee decisions that could have affected Chelsea players mentally is a resounding one. 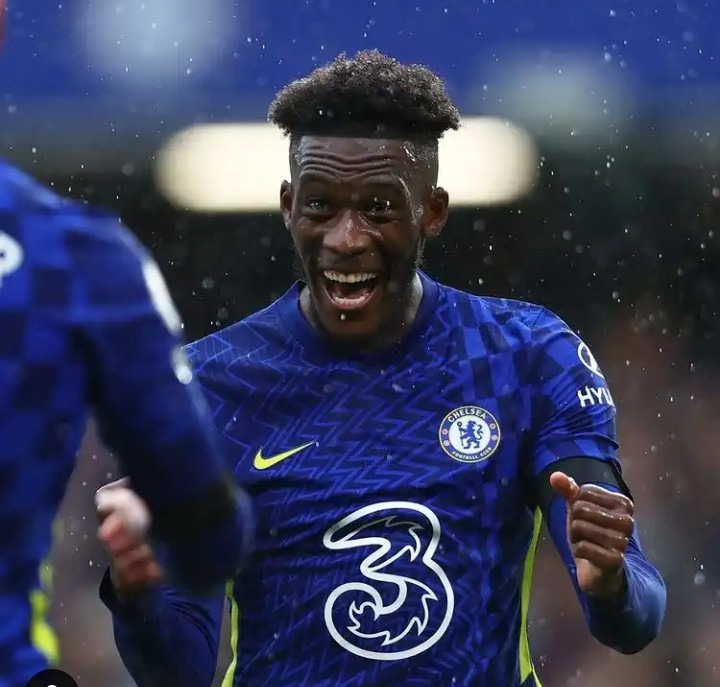 They are currently leading on the league table and it doesn't look like they are dropping points anytime soon because of their perceived easy run of fixtures in the coming weeks. 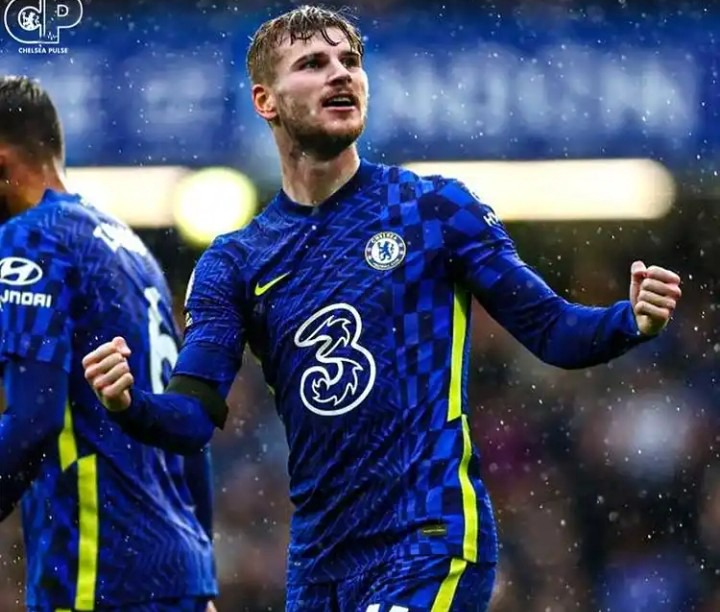 They are facing Brentford, Norwich City and other lowly perceived teams in the coming weeks and these matches are not seen as difficult ones to take for the London Club.