Opinion: Sanwo-olu will endear himself to the hearts of the Youths if he makes Endsars report public

By Thebossreport (self media writer) | 13 days ago

The Lagos State governor, Sanwo-Olu, will endear himself in the hearts of millions of Nigerian youths if he will keep to his promise and make the Endsars Panel report public.

A report by Daily Post has it that the Endsars panel submitted their report concerning the Endsars protest which took place last year. The report which was submitted to the Lagos State government in an event today also contained some recommendations made by the panel.

You will recall that there were allegations of police brutality and shooting of unarmed protesters at the Lekki Tollgate during the Endsars protest last year. 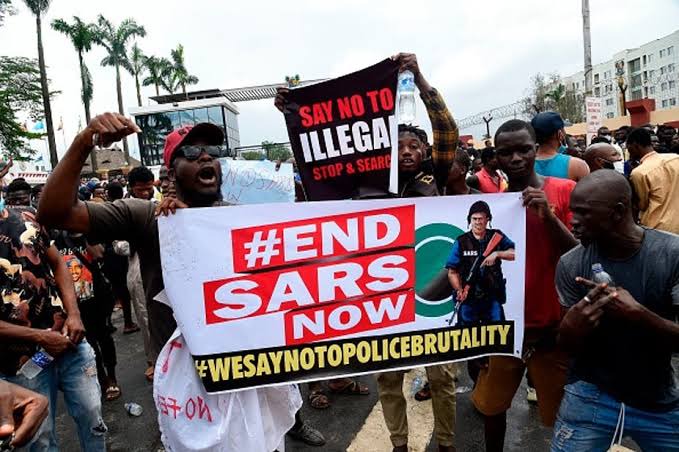 It was based on these allegations that the Lagos State government set up a panel to look into this incident and make a report.

The panel which was inaugurated on 19th October, 2020, to investigate the complains of police brutality in the state was later mandated to extend its investigation to the incident at the Lekki Tollgate on 20th October, 2020.

The Lagos State governor, on the 21st October, 2021, had vowed to make the report of the Judicial Panel of Enquiry and Restitution for Victims of SARS Related Abuses report public. 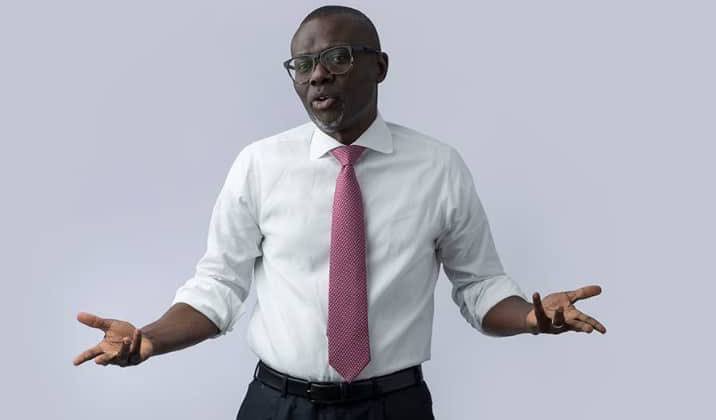 Now that the Endsars panel has submitted the report, it is the governor's best opportunity to buy back the trust of the Nigerian youths by making the report public.

The governor has a chance to endear himself in the hearts of the youths if he keeps to his promise and also implement the recommendations made by the panel.

According to the Endsars Panel, members of the panel were given the freedom to carry out their investigations without intimidation and they worked based on their conscience and common convictions. 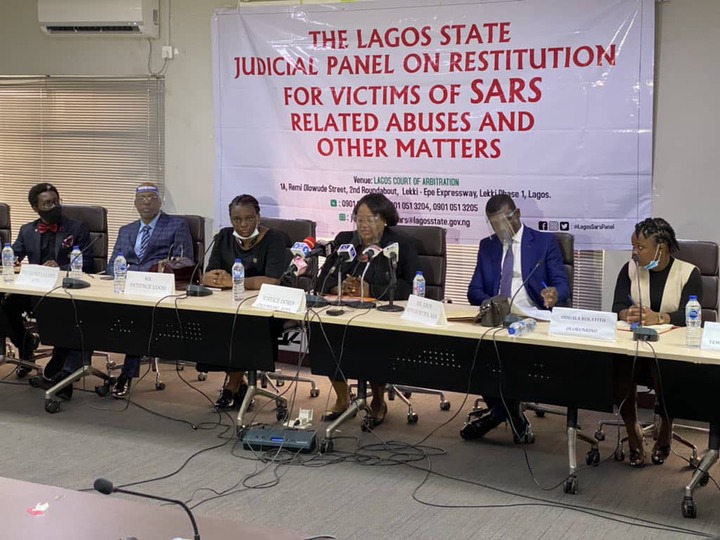 The governor deserves commendations for this, he should not stop at this but should also make the report public.

The governor will exonerate himself and his government from any blame if he makes the report public. Most importantly, making the report public will put an end to some rumors and speculations as everyone will know what really happened and what did not happen during the Endsars protest.

The international community will also be rightly informed regarding what truly happened during the protest. Additionally, the governor will be seen as a transparent man who keeps to his words.

If Governor Sanwo-Olu had ever wanted to earn the respect and love of the youths, this is his best opportunity. 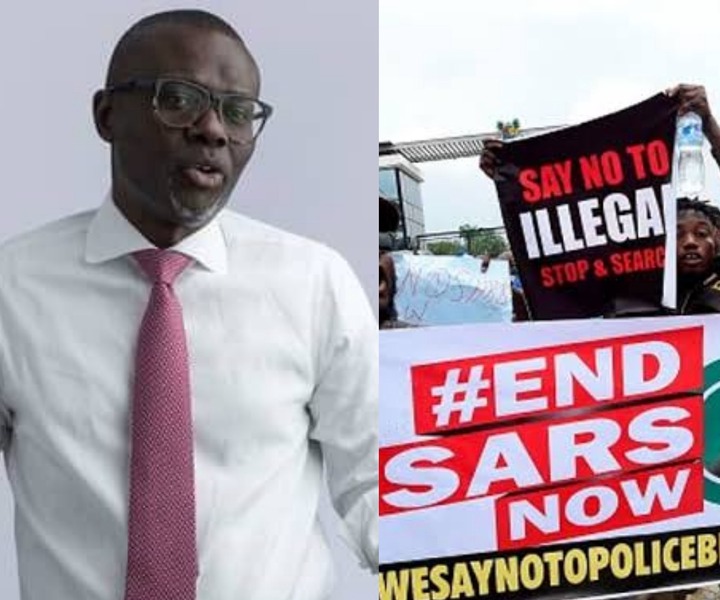 Content created and supplied by: Thebossreport (via Opera News )