The Premier League is the best and most-watched league in the world, which has seen a rise in viewership season after season. Since its inauguration in 1992, the Premier League also bagged lucrative deals over the years with its rise to fame. The hype and excitement surrounding the league has also seen increased interest from global investors. 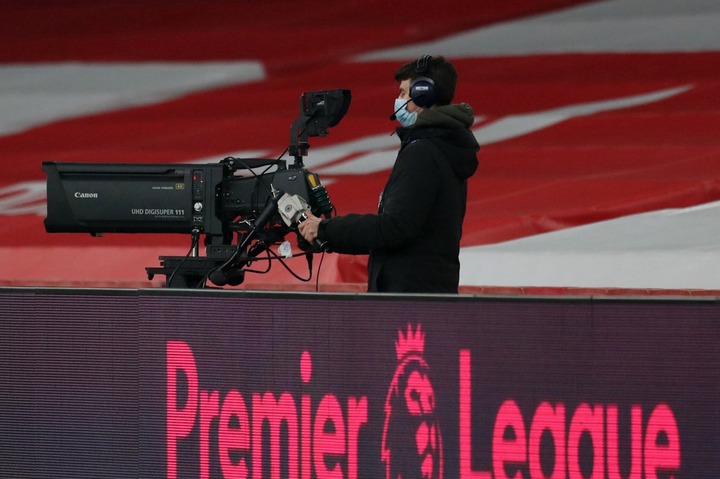 With Manchester City's takeover paving the way for the future, recent news suggests that a purchase of Tyneside club, Newcastle United is complete.

The Premier League has settled its dispute after Saudi Arabia lifted a ban on broadcaster Bein Sports. The official announcement of the deal's completion has been made, with a major obstacle out of the way.

News of something as big as this is bound to create shockwaves around the world. It will also create ripples in the Premier League, starting with a change in the financial hierarchy of the owners. 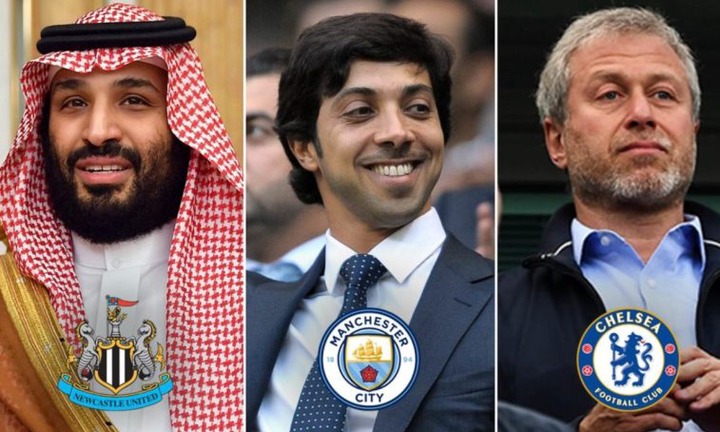 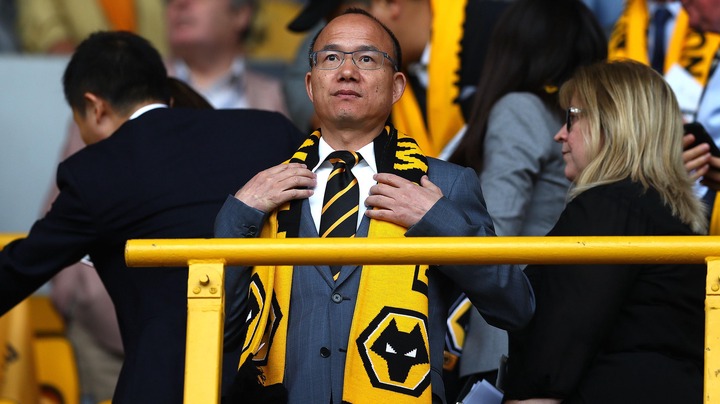 Guo Guangchang is the chairman of Fosun International Limited group who has multiple investments in mining, steel, insurance and pharmaceuticals, among other things. The Chinese businessman marked his entry into football by taking over Wolverampton Wanderers in 2016. 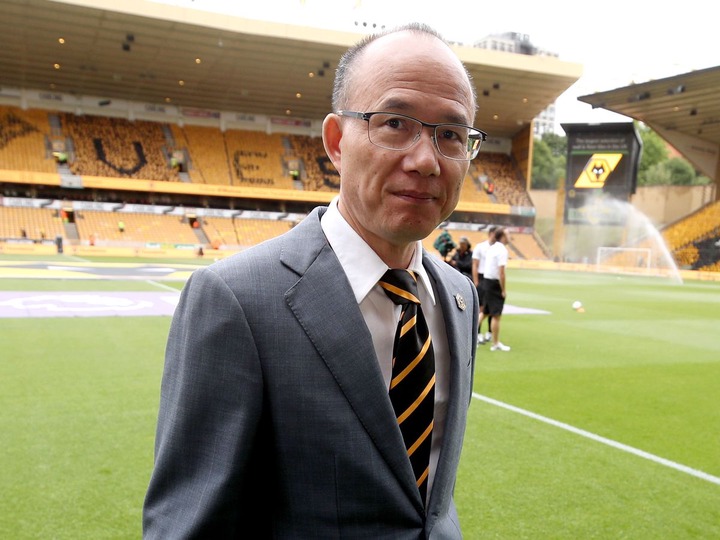 Guo Guangchang promised to get the midlands club back in a respectable position in the English premier league when he took over. 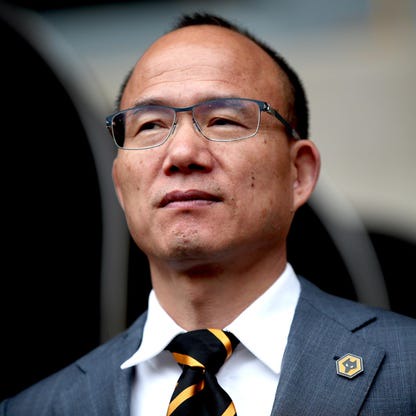 The Chinese owner then showed his financial might by buying star players, which helped the club secure their Premier League status in just a year. Wolves have ensured that they are here to stay in the English top division, with the owner wisely spending majorly on Portuguese players over the last few seasons. 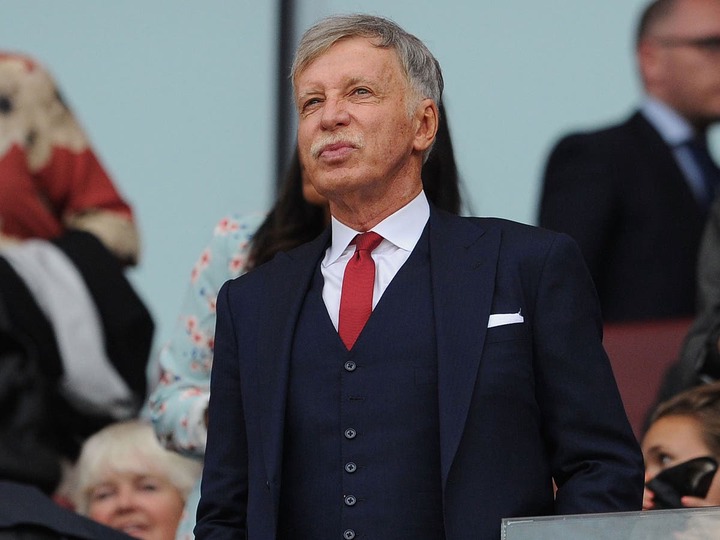 Stan Kroenke's initial involvement with Arsenal started in 2007 before he took over in 2011. The American businessman also owns the NFL's Los Angeles Rams and Denver Nuggets in the NBA. 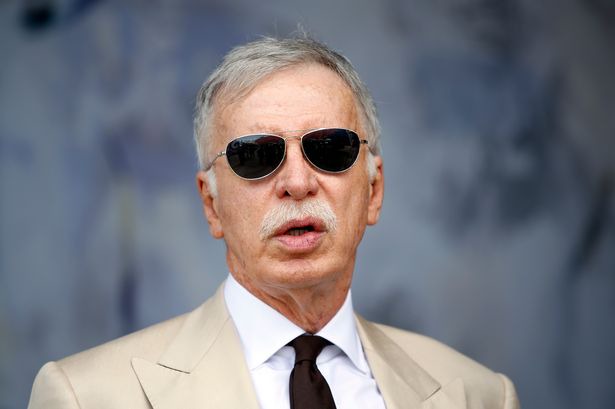 Stan Kroenke's involvement in the Premier League has been a bitter pill to swallow for the Arsenal fans. His apparent lack of interest and low expenditure has seen the Gunners climb down in the premier league hierarchy over the past few years. Arsenal fans have heavily criticized the American tycoon, demanding the owner step down due to his actions. 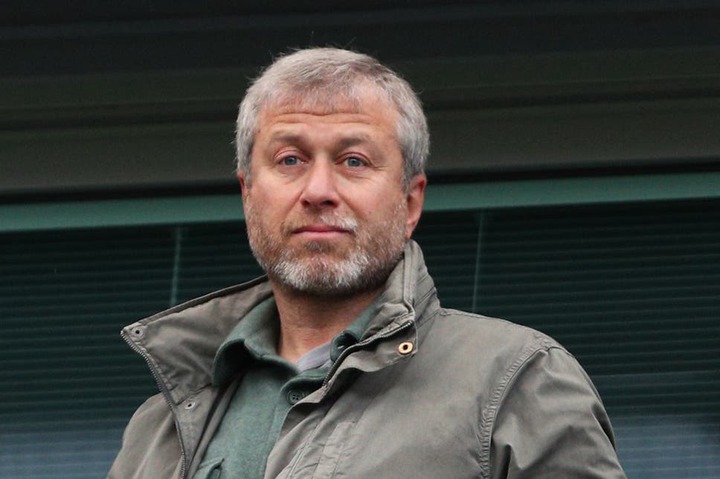 Roman Abramovich was among the first few billionaires to invest in a Premier League club. The Russian businessman took charge of the blues in 2003 and changed the fortunes of the club drastically. 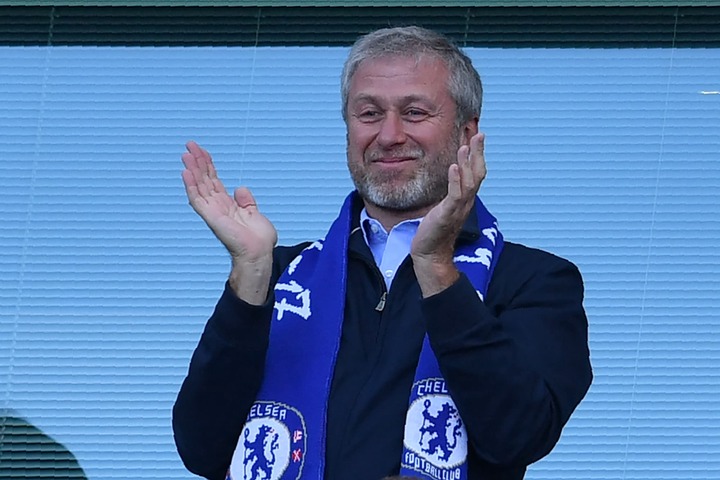 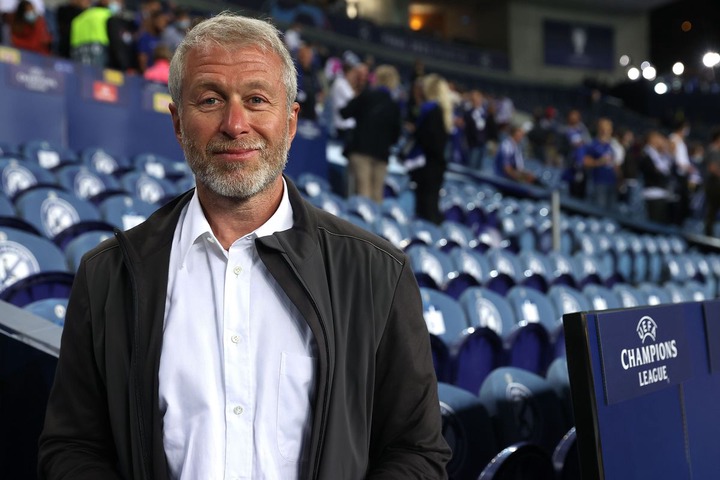 The Blues' last Champions League title came in the 2020/21 season, crowning them European champions. Abramovich's management style remains praiseworthy as the London giants have cemented their legacy as one of the top clubs in Europe.

The club has also invested wisely in the transfer window and currently have one of the best and strongest squads in Europe. 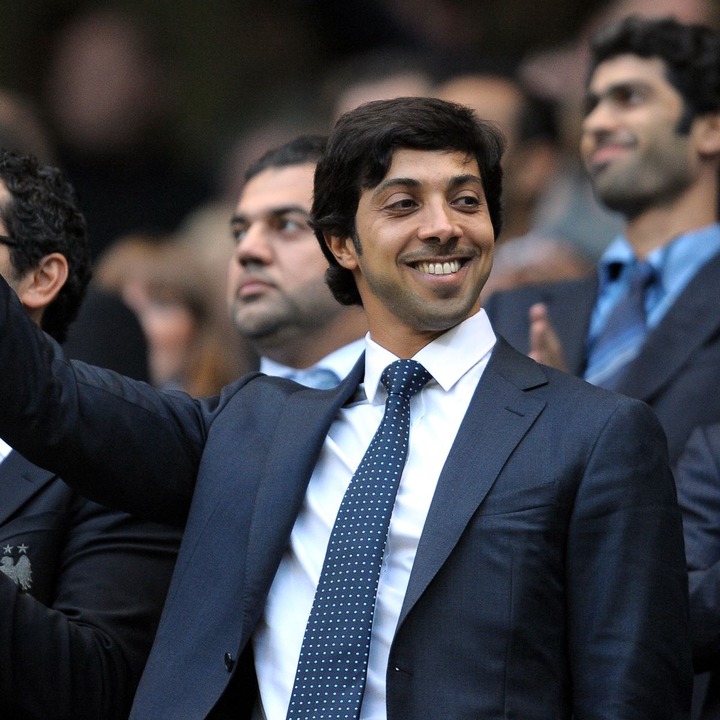 One of the wealthiest owners in World football, Sheikh Mansour's arrival changed the dynamic in the Premier League. Mansour took over Manchester City in 2008 and spent his wealth wisely by transforming Manchester City into one of the strongest teams in Europe. 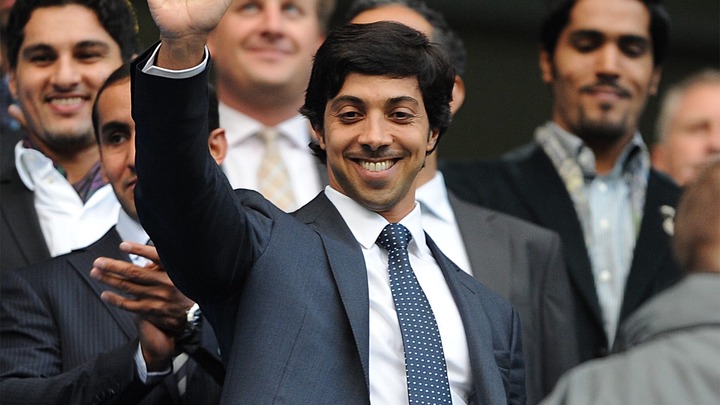 Mansour's takeover saw Manchester City attract a lot of world class players. Since 2008, Manchester city have procured the services of some high-profile players and managers over the years. 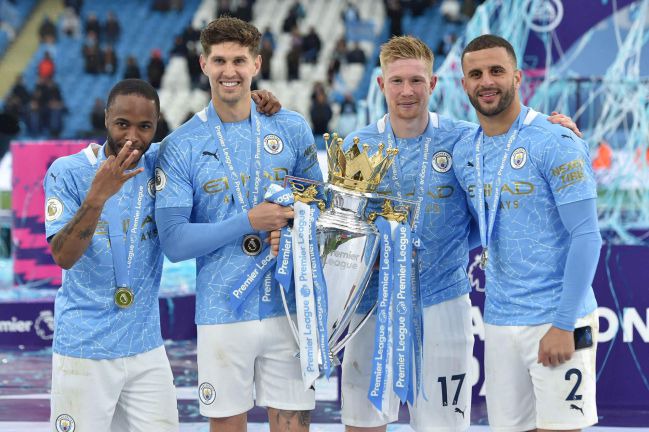 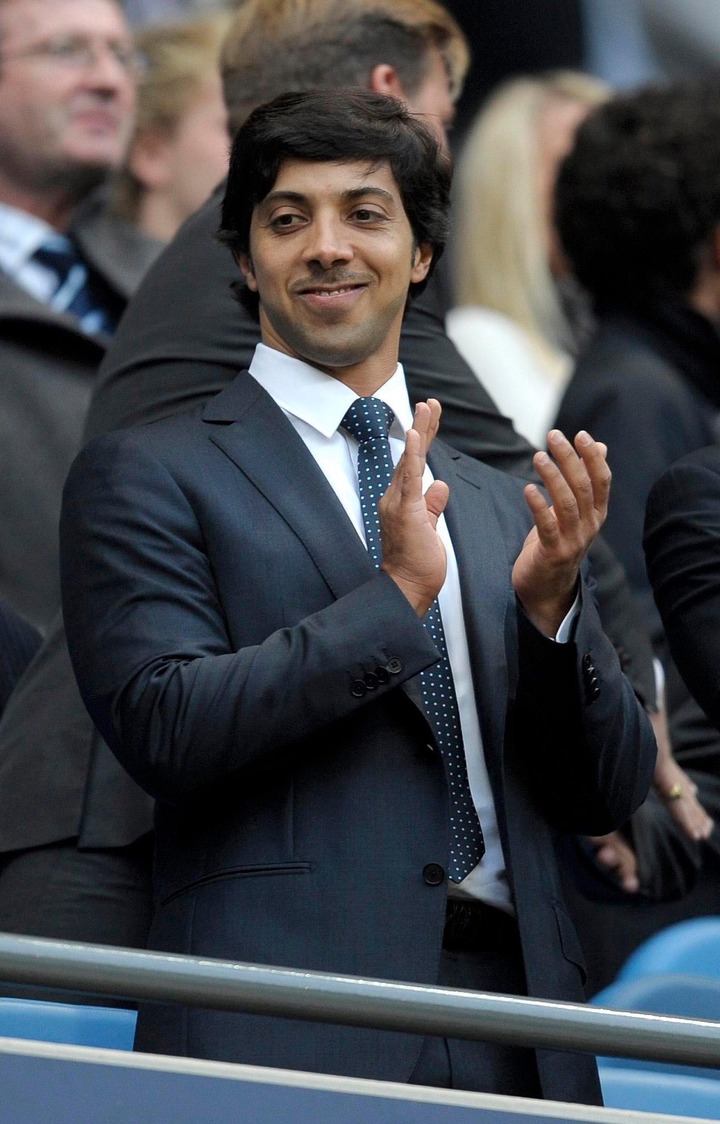 Mansour poured in insane amounts of money just to make sure that success was inevitable. There is little doubt that Manchester City are currently the most successful club in the Premier League. The citizens have won the Premier League five times with an envious record streak in the domestic cups.

Manchester City's youth academy and managerial structure are also more sustainable than many superpowers. Manchester City's only dream remains to win the UEFA Champions League at least once. The Manchester side came close to achieving their goal in Europe last season, only to fail against Chelsea in the final, who defeated Pep Guardiola’s side 1-0. 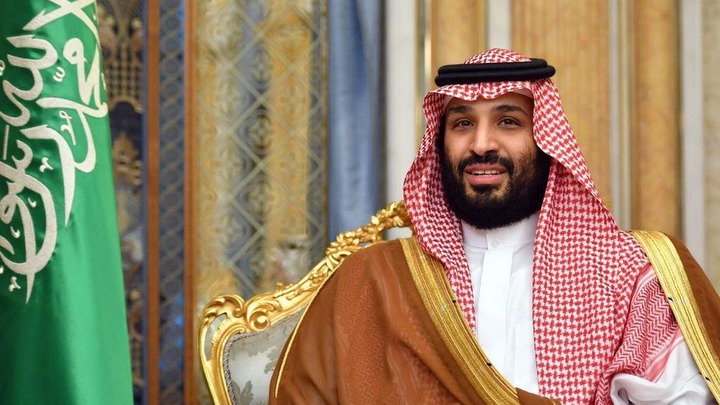 With a significant financial gap, Newcastle United's new owners are the wealthiest in the premier league and in the whole world. 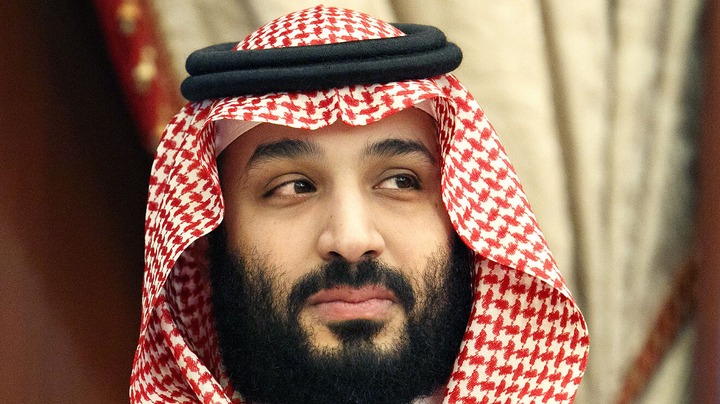 Saudi Arabia's Public Investment Fund (PIF) is backed by the country's crowned prince and reportedly boasts assets worth ten times more than those of the owners of Paris Saint-Germain. 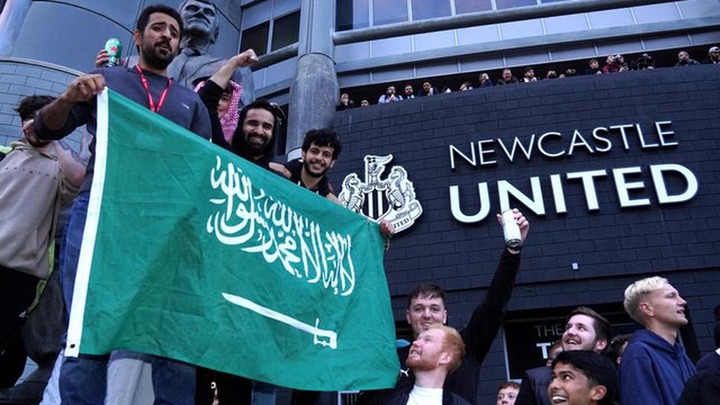 The PIF has completed the takeover at Newcastle United, which saw them match the £300 million buyout clause. The group initially enquired about taking over last year itself, but due to a ban on broadcasters Bein Sports in Saudi Arabia, the process was halted.

Despite their wealth, it remains to be seen whether they can match the success of fellow premier league side Manchester City. 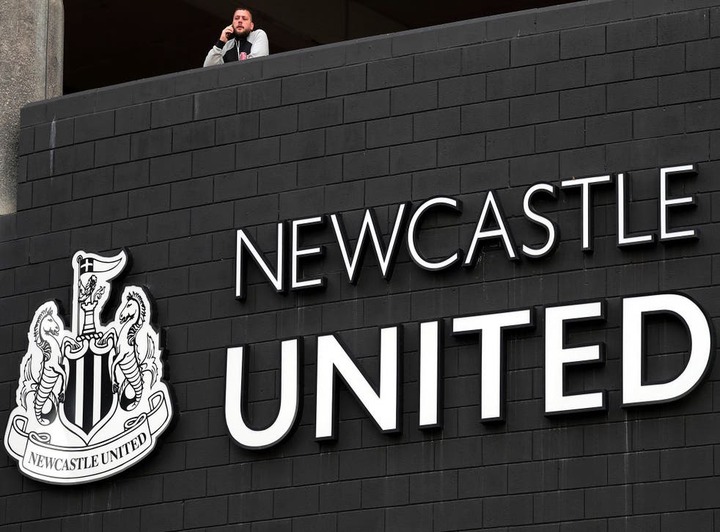 Newcastle United needs a lot of improvement on the pitch, considering their current condition in the Premier League. With financial fair play, it's highly unlikely that their new owners will spend huge amounts of money immediately.