Following Chelsea 3-0 Win Over Tottenham, The Blues Might Have Just Found A New Corner Kick Taker

Chelsea cruised to a 3-0 victory over London rivals, Tottenham at the Tottenham Hotspot Stadium on Sunday in the English Premier League. Goals from Thiago Silva, Ngolo Kante and Antonio Rudiger secured a vital victory for the Blues. 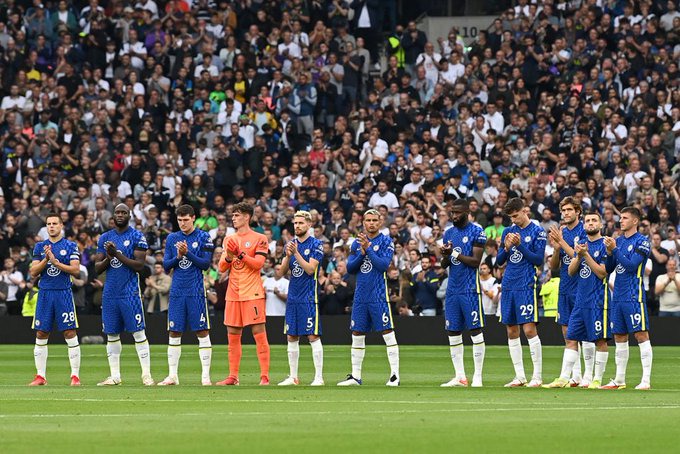 Chelsea were unimpressive in the first half of the game against Tottenham on Sunday as they failed to record a shot on target in the first half of the game as the scores remained level. Chelsea head coach, Thomas Tuchel who has received a lot of praise from pundits and fans decided to make a tactical change at the beginning of the second half as he brought in Ngolo Kante for Mason Mount. 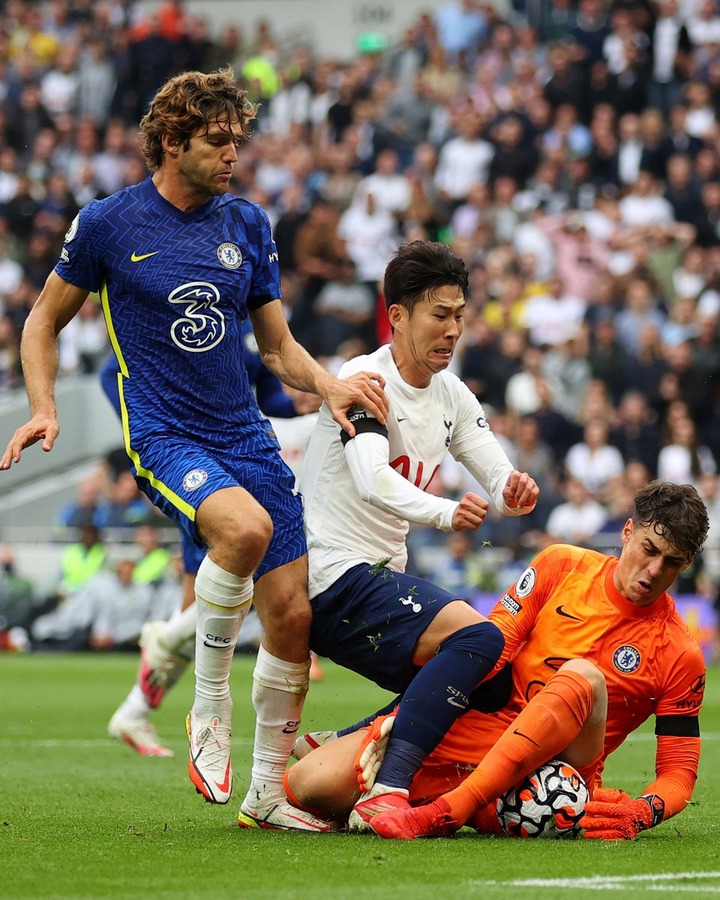 Thomas Tuchel's decision to bring on Kante changed the Blues game as they came close to taking the lead through Marcos Alonso in the 47th minute but his effort was kept out by Hugo Lloris. However, Thiago Silva gave Chelsea the lead in the 49th minute as he planted his header past Hugo Lloris following a wonderful corner-kick delivery from Marcos Alonso. 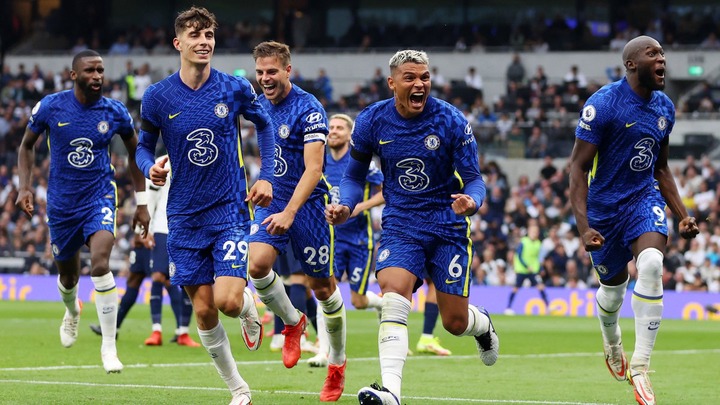 Ngolo Kante doubled the Blues lead in the 57th minute as his deflected shot hit the post and rolled into the back of the net beyond the helpless Hugo Lloris. Thiago came close in scoring his second goal of the game as his header was brilliantly kept out by Lloris following another wonderful corner kick from Marcos Alonso. 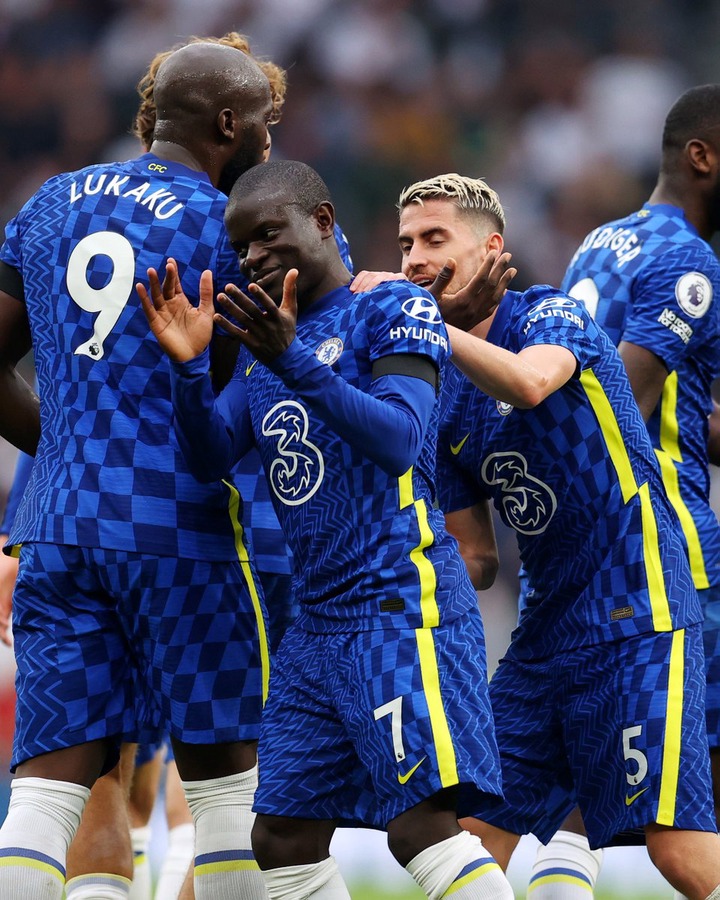 Antonio Rudiger added the icing on the cake in the 92nd minute as he smashed the ball into the back of the net after a nice pass from Timo Werner. Marcos Alonso has proven to be a very good free-kick taker as he has banged in a couple of free-kicks since joining the Blues in 2016. Alonso has rarely been seen taking corner kicks for the Blues this season as it has been between Mason Mount and Reece James. 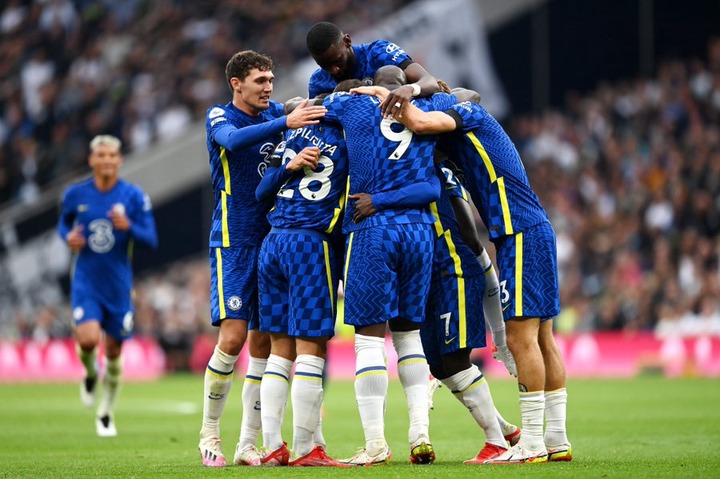 However, following his brilliant corner kicks which he delivered on Sunday against Tottenham, he has shown that the Blues might have just discovered another corner kick taker and it would be interesting to find out who if Thomas Tuchel might just stick with him taking corner kicks in the coming days. 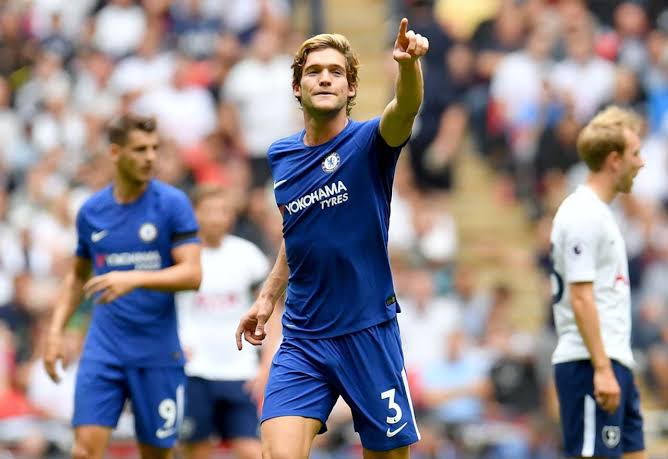