By Lovplus (self media writer) | 18 days ago

The Inspector General of Police, Usman Akali Baba, has said that the Nigeria Police has no intention of bringing back the disbanded SARS. He said this through the Force Public Relations Officer, Frank Mba According to the PRO, the report which is making the rounds both in online and offline media has no truth in it. 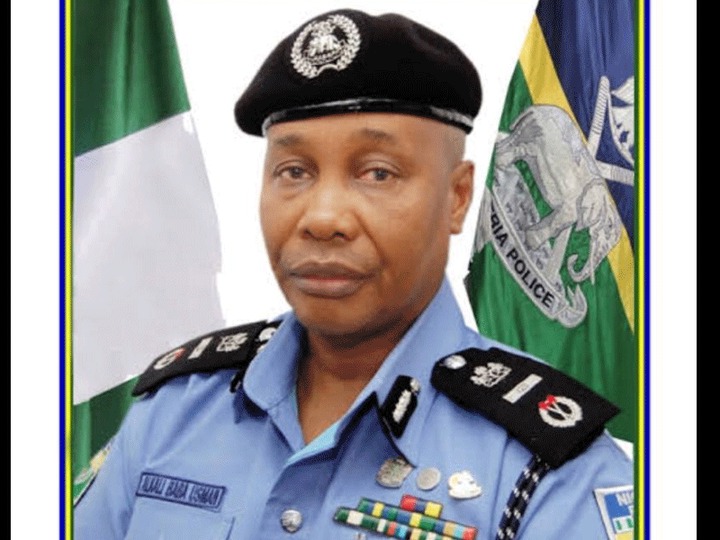 SARS stands for Special Anti-Robbery Squad. The squad was a unit within the police that was charged with the responsibility of fighting serious crimes such as; Armed robberies; Kidnapping; Terrorism; Banditary; and, Online fraud etc The squad ran into troubled waters in October 2020, when there arose protests against it for the wrongful activities of men of the unit.

The Special Anti-Robbery Squad, was accused of several inhuman treatments against the masses. The accusations include; Extortions from alleged offenders of the law; Maltreatment of perceived criminals; Extra-judicial killings; Torture and illegal detentions. 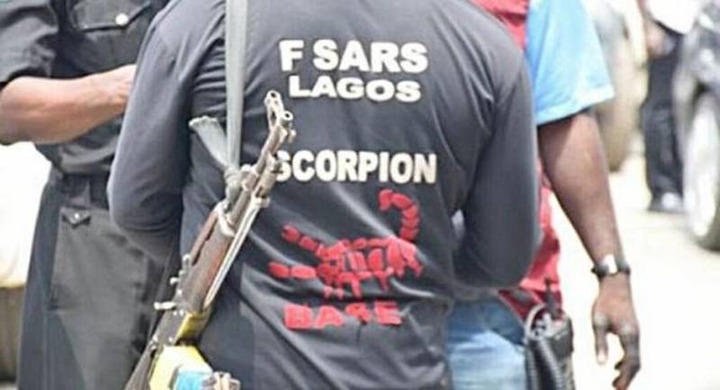 The outrage against these offences led to a nation wide protests, tagged #EndSARS, that caused destruction of property and loss of lives. In the aftermath of the protests, the Nigeria Police responded to the demand of the public by abolishing SARS. Although, shortly after that it was replaced by another outfit, the Special Weapons and Tactical Unit (SWAT). Another fallout of the protests was that the Federal Government promised to reinvigorate the force and improve the welfare of the police as a way to forestall the reoccurrence of the #EndSARS debacle.

The Inspector General of Police, therefore, minced no words when he said that the police have no intention to resurrect the outfit. The clarification by the police became necessary in view of the hysteria such news will cause among Nigerians. The Police leadership said that it is more focused on efforts at deepening reforms within the police and bequeathing to Nigerians a police force that will be more effective, efficient, technology-driven, humane, and rule of Law-compliant.