"Bale not Again" See What Bale was Seen Doing as His Teammates Celebrates Title Win.

By Specialnews (self media writer) | 1 year ago 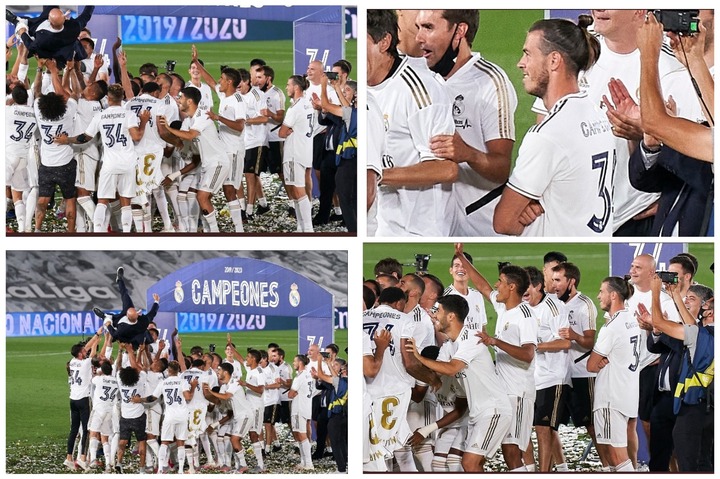 Real Madrid wins thier 34 laliga title on Thursday after defeating Villareal 2-1 at the Alfredo di Stefano. Thanks to Karim Benzema who scored twice as real Madrid sealed thier tenth straight victory since laliga returned. Madrid had now gets thier hands on the trophy with one game to go before the end if the campaign. 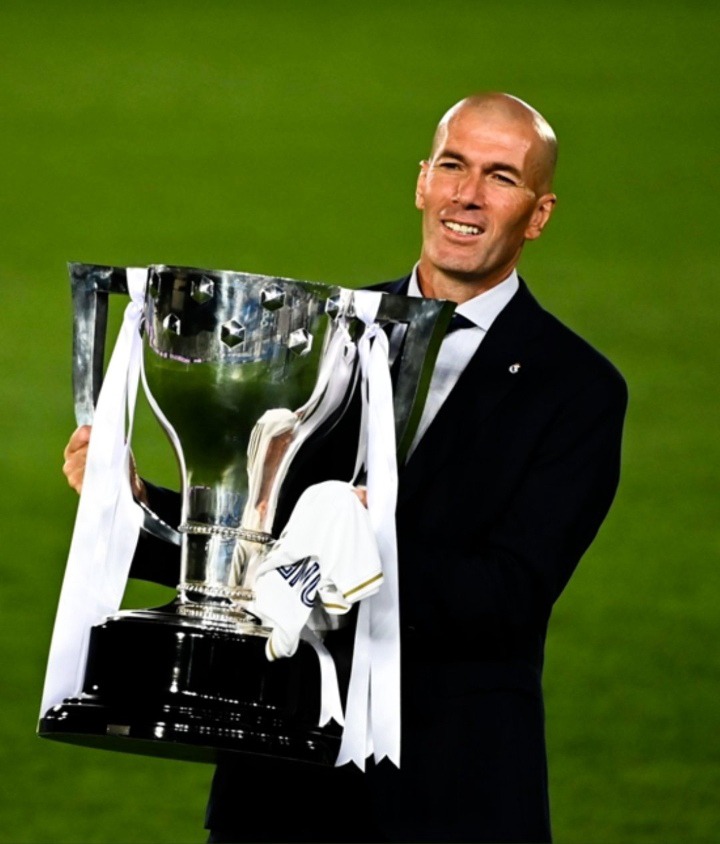 However bale has bee trending on twitter with more than 40 000 tweets as Real Madrid fans reacts to his mood during the celebration. In the photos below you would see Gareth bale standing separately away from his team mates folding his arms. It showed that Gareth doesn't want to be involved or interested in the celebration as his attitude showed sign of sadness filled inside him after been benched week in week out. 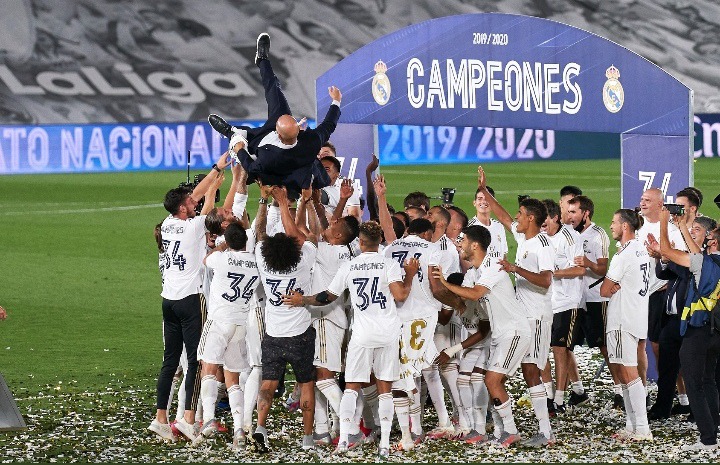 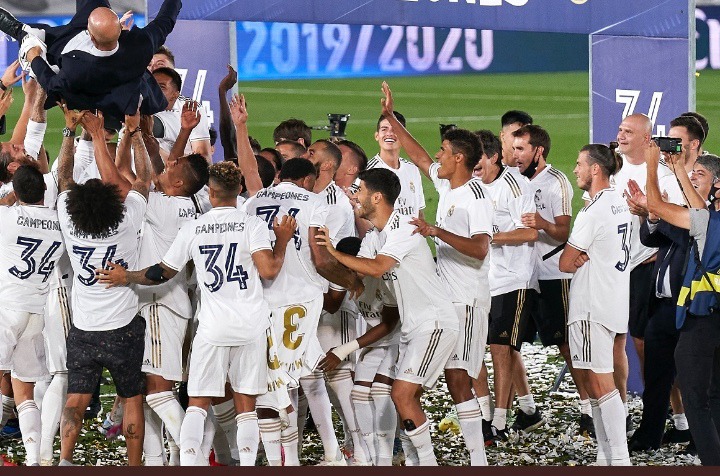 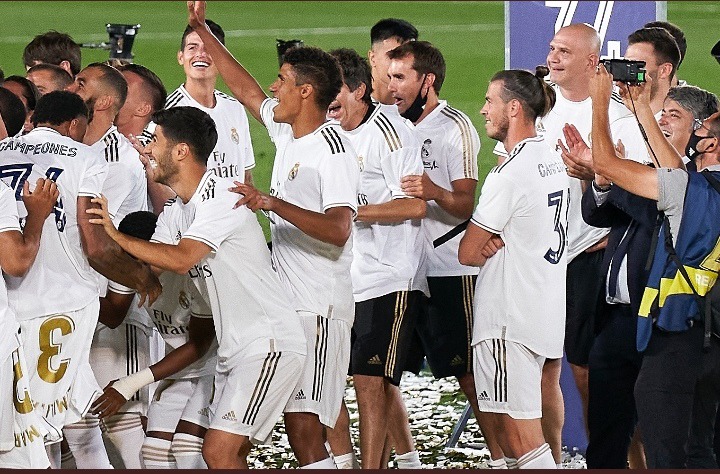 I can't blame him really, Madrid have always treated players poorly even thier best ones, he won CL finals for us, and all the fans do is boo him, Zidane publicly belated him saying he wasn't in his plans then blocked his move. So you can't blame him, He really deserve better.

However eden hazard has broken a record as he becomes the only 4th player ever to win Ligue 1, premier league (2x) and laliga. 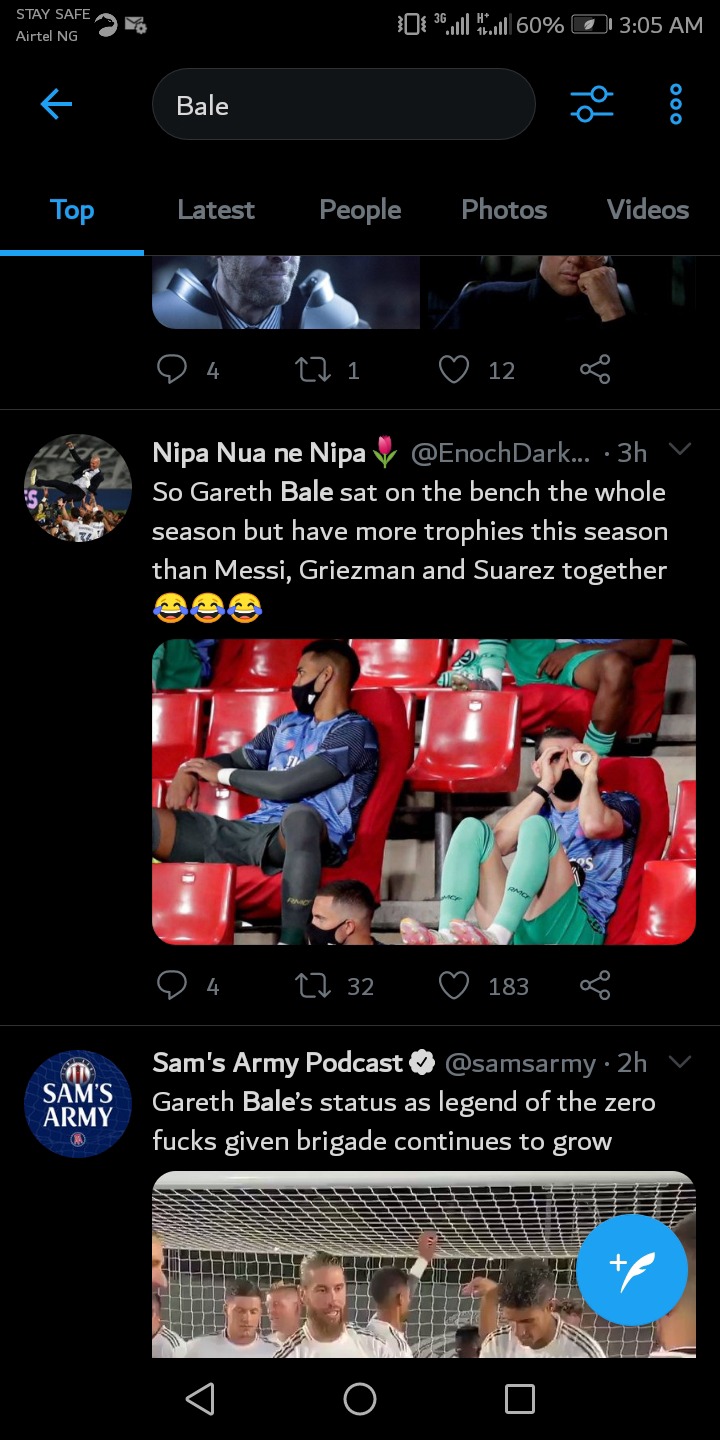 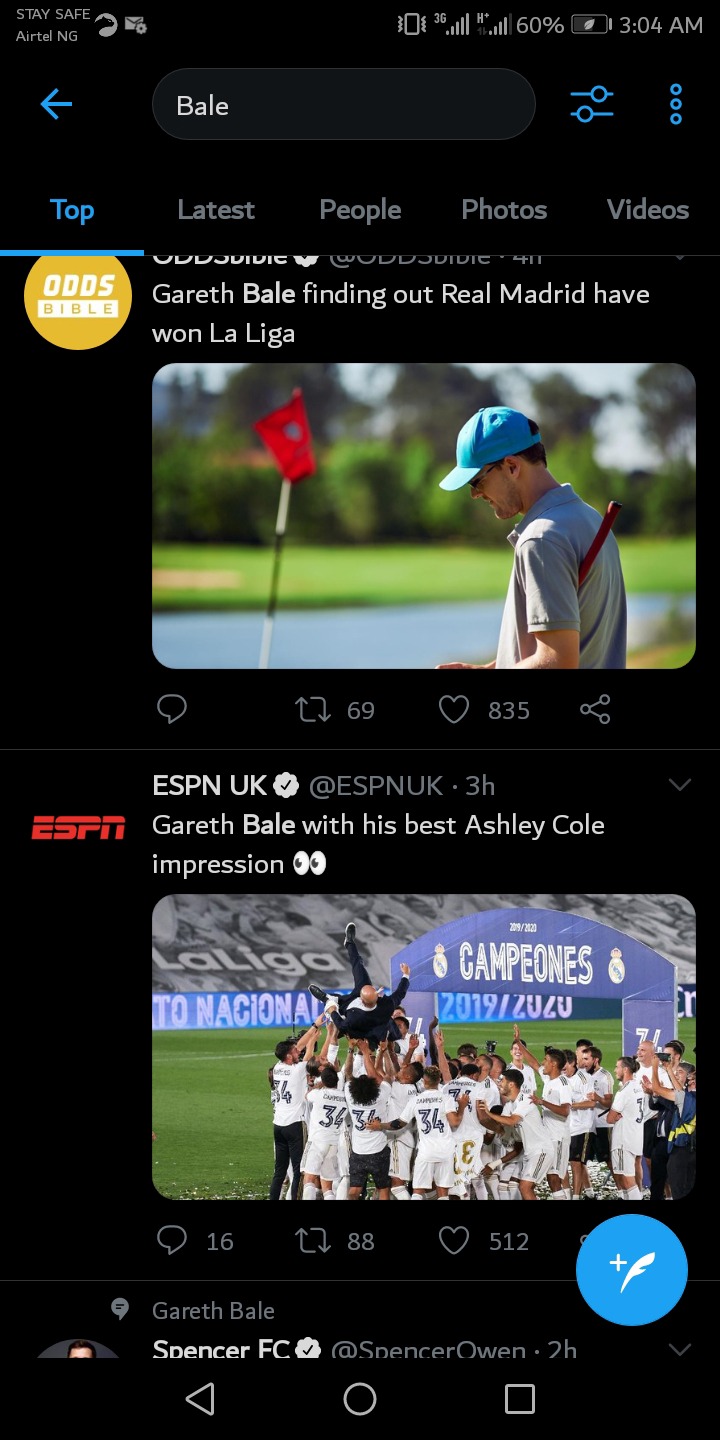 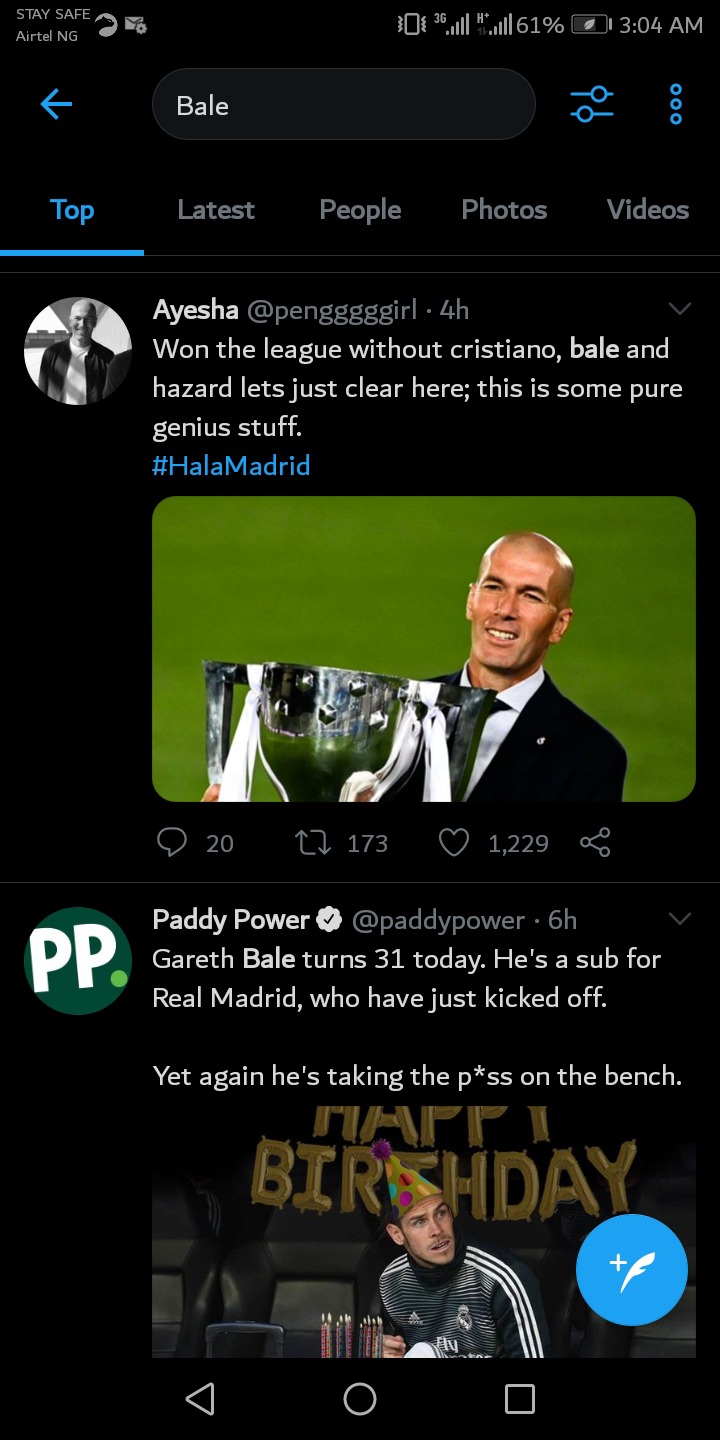 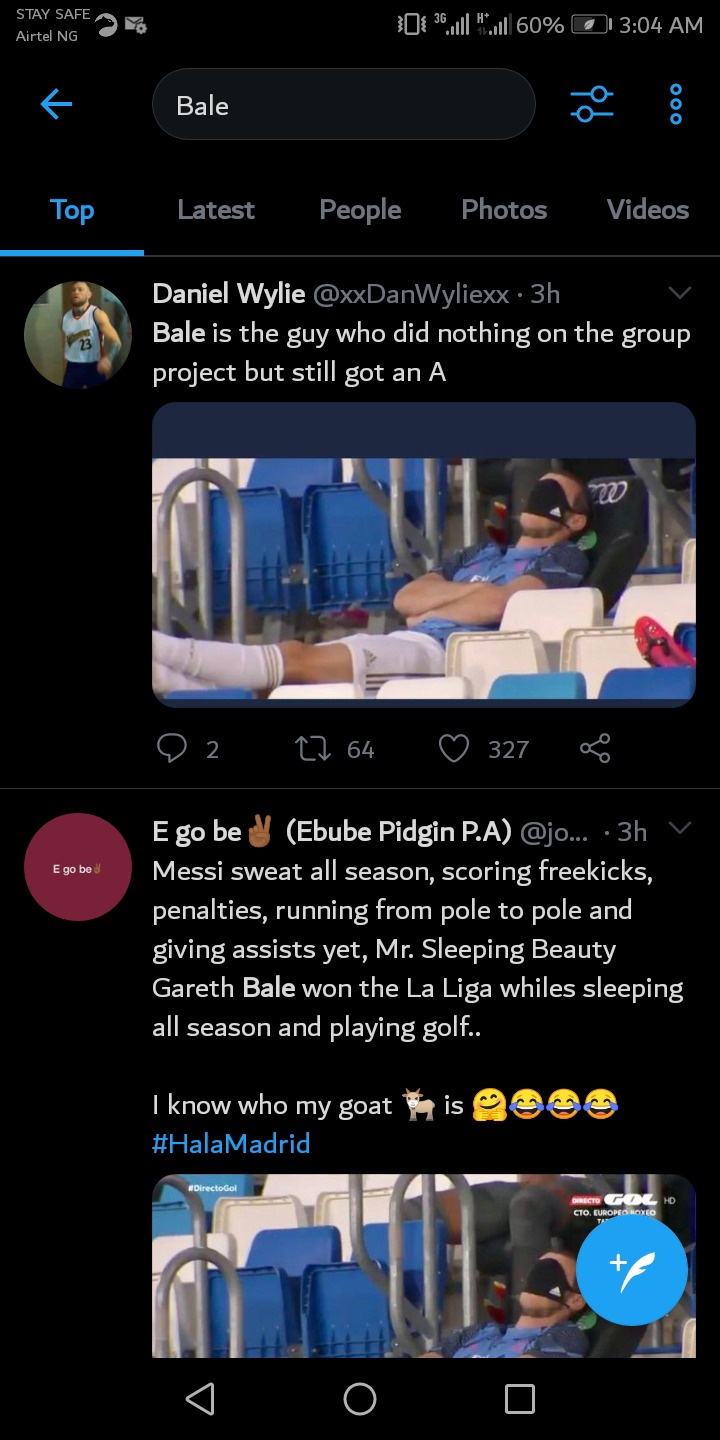 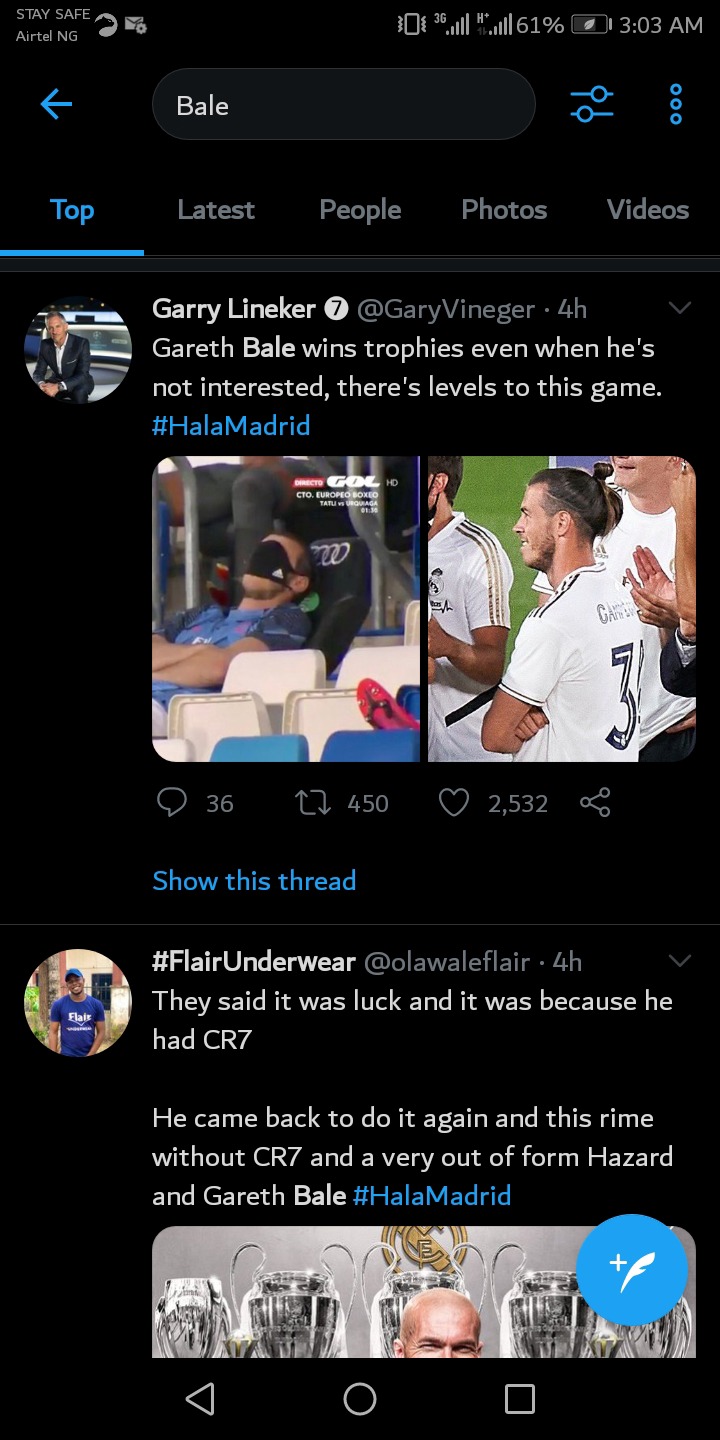 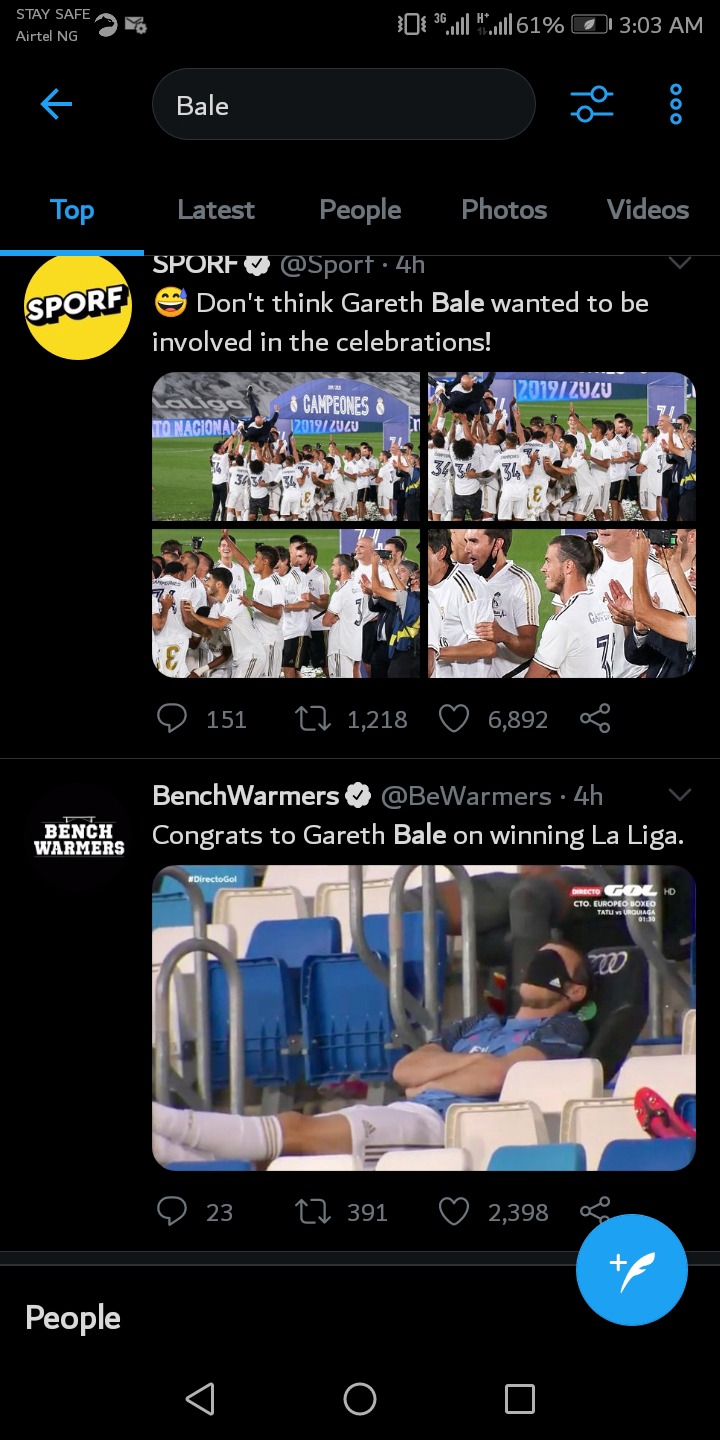