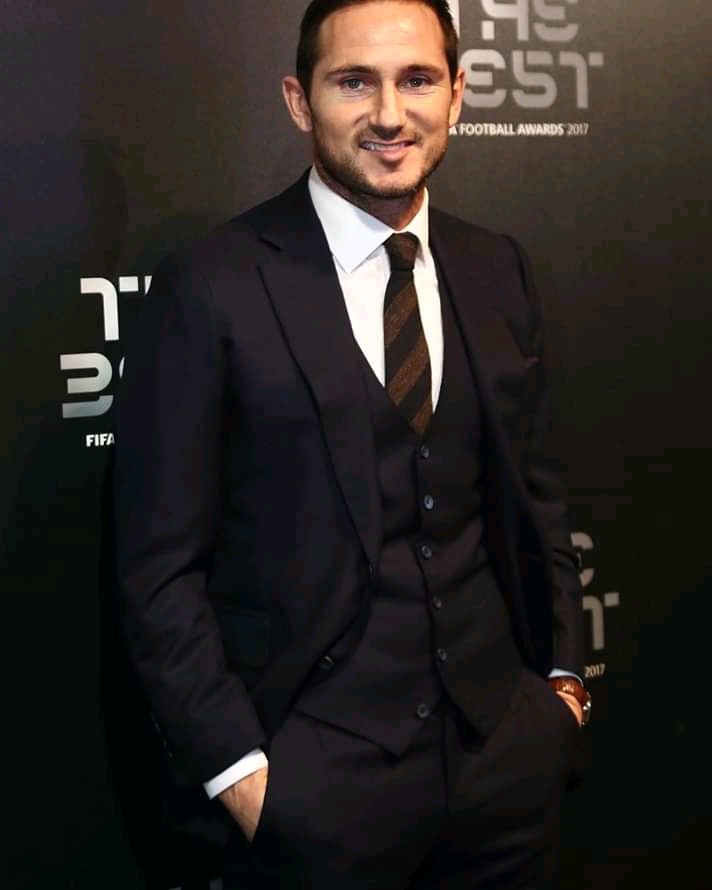 After his 3-1 victory over the Mancunul this Sunday, Frank Lampard then wrote his name on Chelsea's list of managers who reached a cup final in their first season running as a coach with the Blues since 1994. He therefore becomes the 12th coach after these different predecessors:

82 % of Chelsea's coaches since 1994 have won at least a trophy in their first season with the blues. We're waiting for Lampard who would be the 12th coach

Chelsea is a Club that easily gives prestige to coaches like Barcelona, Real and Bayern... Even a simple coach struggling elsewhere can be successful in Chelsea.