Meet The Doctor Who Operated On Himself To Remove His Appendix 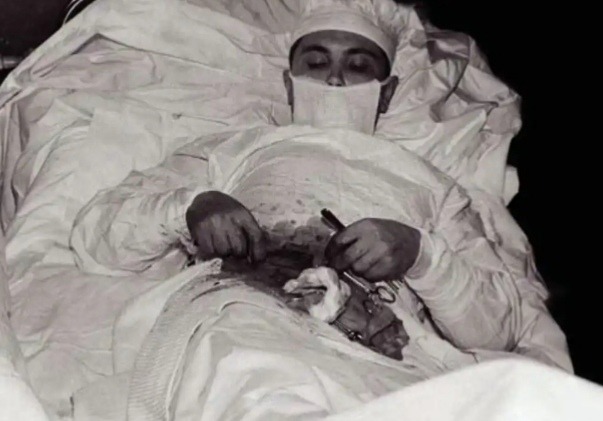 As the polar winter rolled in, 27 year old Leonid Rogozov started to feel tired, weak and nauseous. After a while, strong pains developed in the downward right side of his abdomen. His symptoms were classical, he had acute Appendix.

Being a Doctor, he knew that if he was to survive, he had to undergo Appendectomy(a surgical procedure that involves cutting off the Appendix) “But it was impossible for him to access any medical care as he was in the frontier conditions of a newly founded Antarctic colony on the brink of the polar night.

Definitely, transportation was impossible. Flying was out of the question, because of the snowstorms. And there was one further problem: he was the only physician on the base”. Rogozov wrote in his diary:

“It seems that I have appendicitis. I am keeping quiet about it, even smiling. Why frighten my friends? Who could be of help? A polar explorer’s only encounter with medicine is likely to have been in a dentist’s chair”. 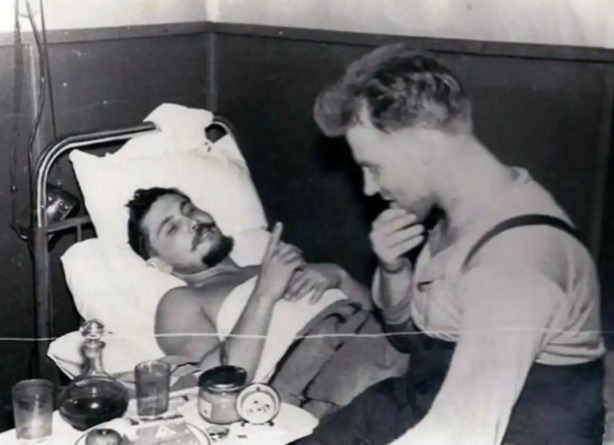 It was not an easy choice. Rogozov knew his appendix could burst and if that happened, it would almost certainly kill him - and while he considered his options, his symptoms got worse.

"He had to open his own abdomen to take his intestines out," says Vladislav. "He didn't know if that was humanly possible."

Rogozov worked out a detailed plan for how the operation would unfold and assigned his colleagues specific roles and tasks.

He nominated two main assistants to hand him instruments, position the lamp, and hold a mirror - he planned to use the reflection to see what he was doing. The station director was also in the room, in case one of the others became faint.

"He was so systematic he even instructed them what to do if he was losing consciousness - how to inject him with adrenalin and perform artificial ventilation," says Vladislav. "I don't think his preparation could have been better." 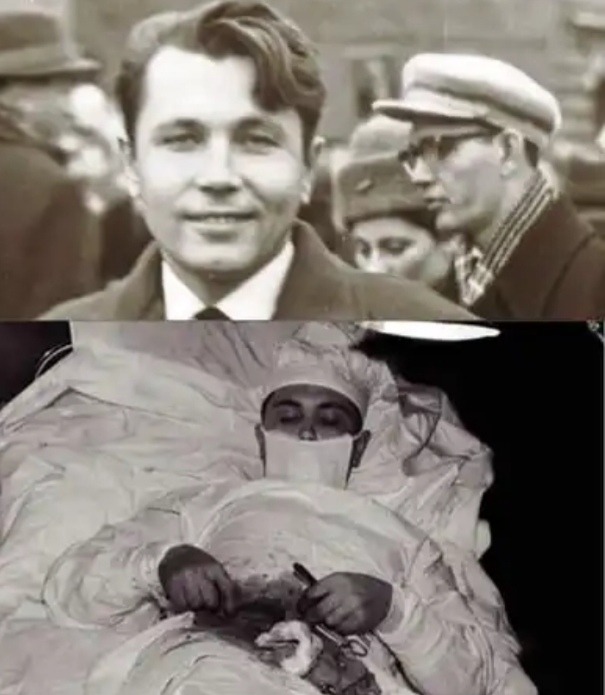 The operation started at 02:00 local time on the first day of May with the help of a driver and meteorologist, who were providing instruments and holding a mirror to observe areas not directly visible, while Rogozov was in a semi-reclining position, half-turned to his left side. After 30-40 minutes Rogozov started to take short breaks because of general weakness and vertigo. Finally he removed the severely affected appendix. He applied antibiotics in the peritoneal cavity and closed the wound. The operation itself lasted an hour and 45 minutes. Partway through, the helping team took photographs of the operation. 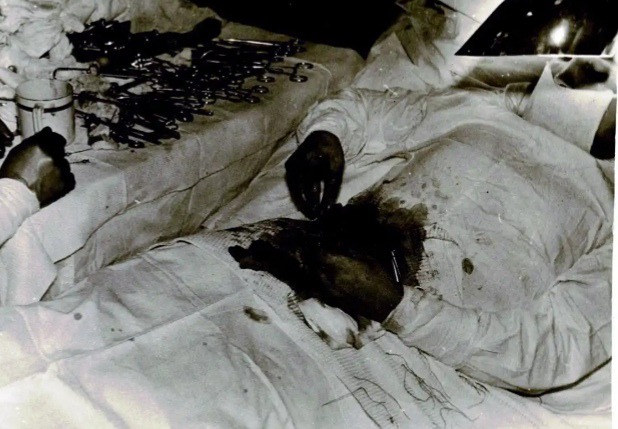 ﻿Then, before allowing himself to rest, he instructed his assistants how to wash the surgical instruments and only when the room was clean and tidy did Rogozov take some antibiotics and sleeping tablets.

﻿After the operation gradual improvement occurred in the signs of peritonitis and in the general condition of Rogozov. Body temperature returned to normal after five days, and the stitches were removed seven days after the operation. He resumed his regular duties in about two weeks.The self-surgery captured the imagination of the Soviet public at the time. In 1961 he was awarded Order of the Red Banner of Labour. 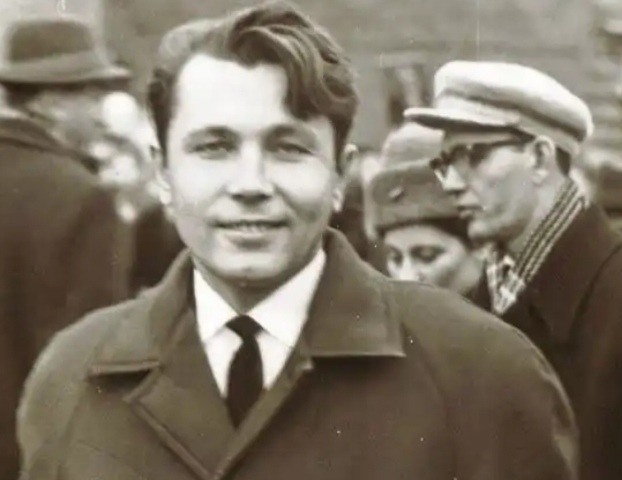 That really was an achievement kudos to Late Dr Leonid Rogozov.

Content created and supplied by: Fatiu10 (via Opera News )