By Marayanatha (self media writer) | 18 days ago

Manchester United lost 2-1 to Switzerland club Young Boys, while Villarreal played out a 1-1 draw against Italian Serie A club Atalanta. The game started with Villarreal opening the scoring in the second half of the game, Manchester United immediately mounted pressure on the Spanish side and was able to get an equalizer. 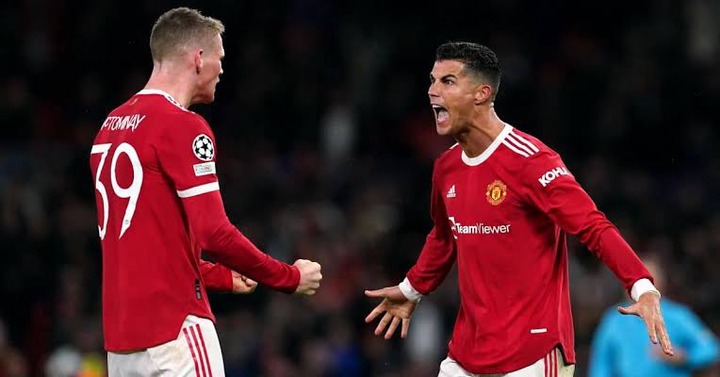 The game was about to end in a draw as usual because none of them has ever won against each other before, but, fortunately for the home side, Cristiano Ronaldo handed them the lead in the stoppage time.

It is not all about the performances of the players, but there are some tactical changes that Solskjaer did that handed Manchester United the advantage to win Villarreal for the first time in the club's history. 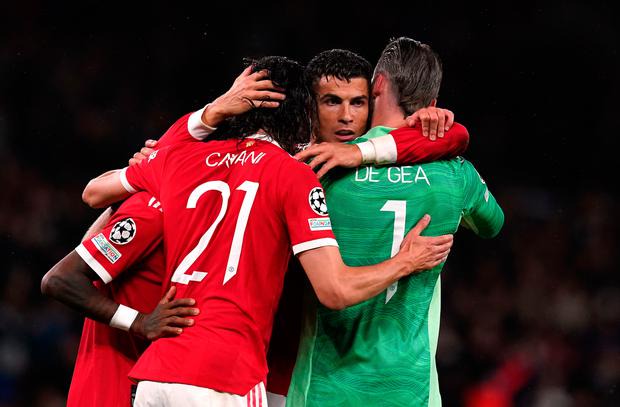 Immediately Edinson Cavani was introduced in the game, Cristiano Ronaldo found the space to rotate at the front. His introduction mounted more pressure on Villarreal's defense, and he was involved in the build-up play that gave Manchester United the last goal.

2. Deploying Lingard to help with the attack. 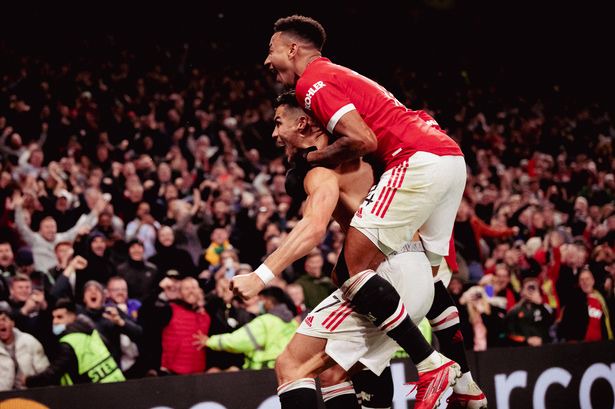 Jesse Lingard replaced Mason Greenwood in the right flank role. The Englishman came in and moved to the number 9 position. His flip was also denied by the goalkeeper before he set up Ronaldo's injury-time goal.