By Wiztech (self media writer) | 11 days ago

The names of the Manchester United players who boarded the flight to Spain for their Champions League group game against Villareal have been confirmed. 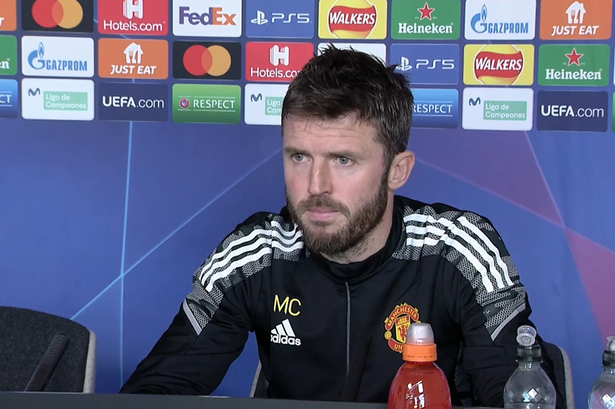 United would still be without some key players for the game with all four of Paul Pogba, Raphael Varane, Edinson Cavani and Mason Greenwood out due to injury and illness respectively.

Michael Carrick faces a huge challenge to win the game today to qualify Manchester United for the Champions League knockouts while also sending a message to the board that he is capable of being interim coach. 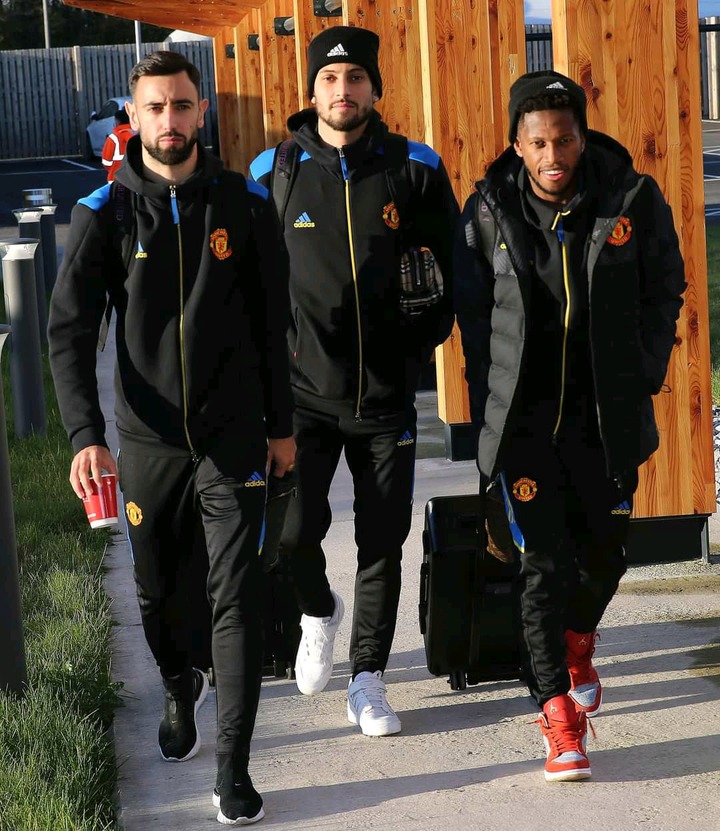 Harry Maguire would be available despite his red card against Watford but Luke Shaw didn't travel with the squad to Spain.

Shaw suffered a concussion against Watford, something that also happened vs Man City two weeks ago. 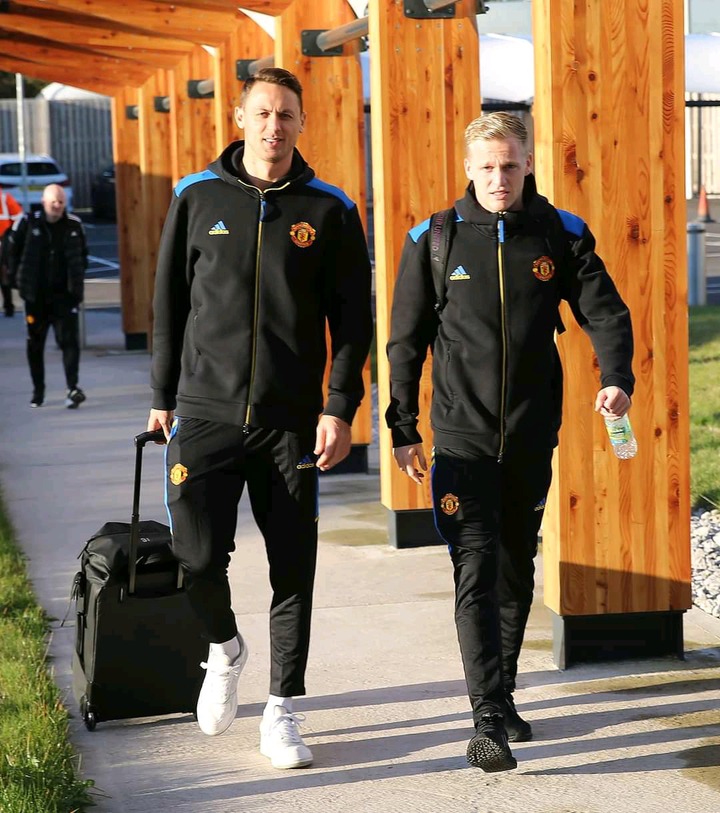 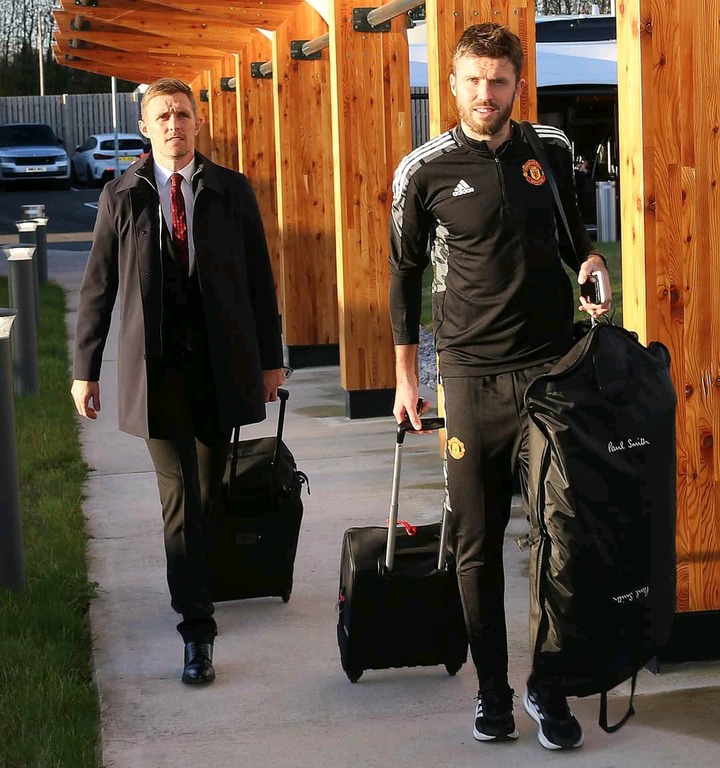