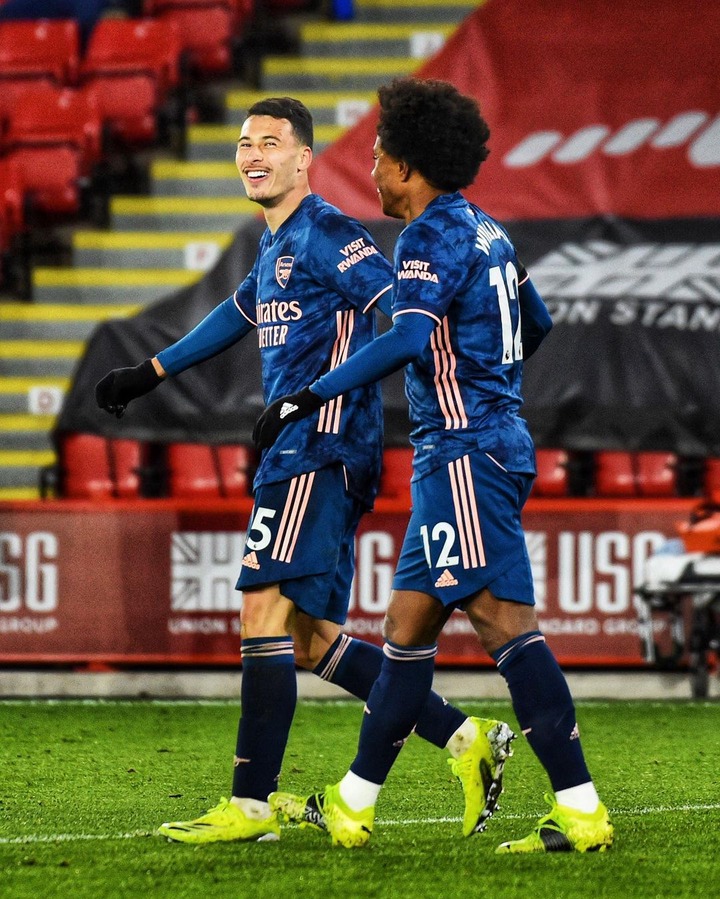 Arsenal romped to an impressive away win at Bramall lane on Sunday to end winless run of four matches.

Prior that match, there had been uncertainty over Arteta future at the club after falling to last minute equaliser against Slavia Prague two days earlier. However, the team produced a morale boosting and eye-catching performance to record their 12th league win of the campaign so far.

Their focus now is on how to overturn the first leg result against Slavia Prague in Europa league and qualify for another round.

It seems Arteta prefers selecting some players over others despite performing below expectations and if he is going with that again on Thursday, that could likely be the end of their campaign. The competition provides the only chances of securing silverware and featuring in Champions league next season.

Consequently, they have to field their best starting lineup and do everything they can to secure the win. And if truly they are serious, these below listed players must be handed starts 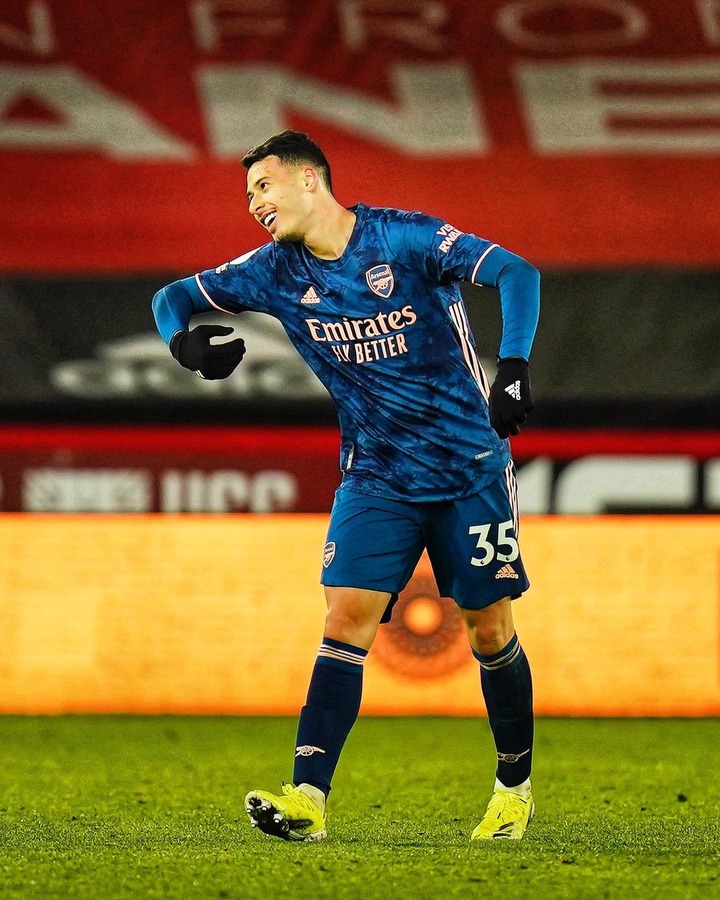 The Brazilian wonderkid is undoubtedly one of the best young talents right now and he showed the coach what he had been missing against Sheffield United with impressive performance. After returning from injury in December, he has just made 6 appearances, coming off the bench 3 times. His blistering pace and flair can cause problems to defences. 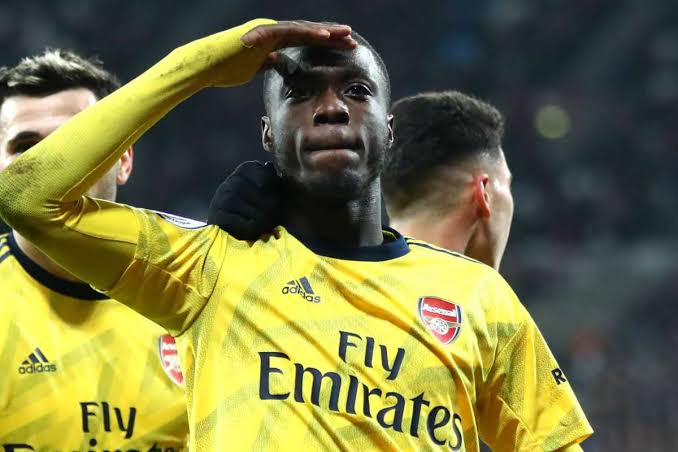 Though he might not be performing up to the expected level of him, but he is another hell of player in Europa league this season. He has scored 4 goals and provided 3 assists in 6 appearances in the competition. He onced proved decisive again after coming off the bench to break the deadlock in their last outing. 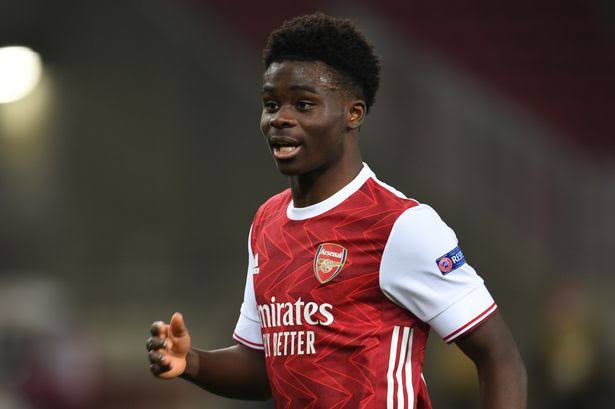 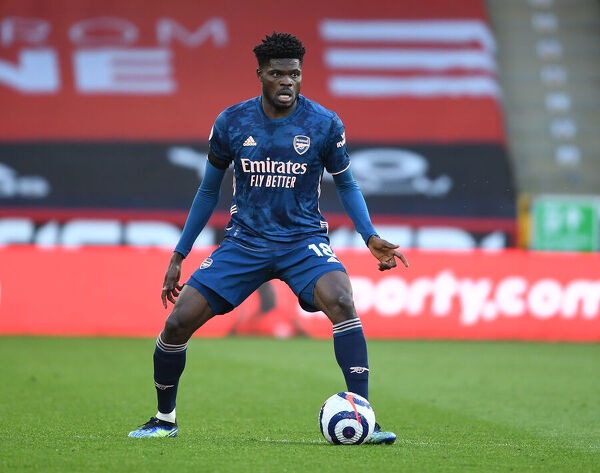 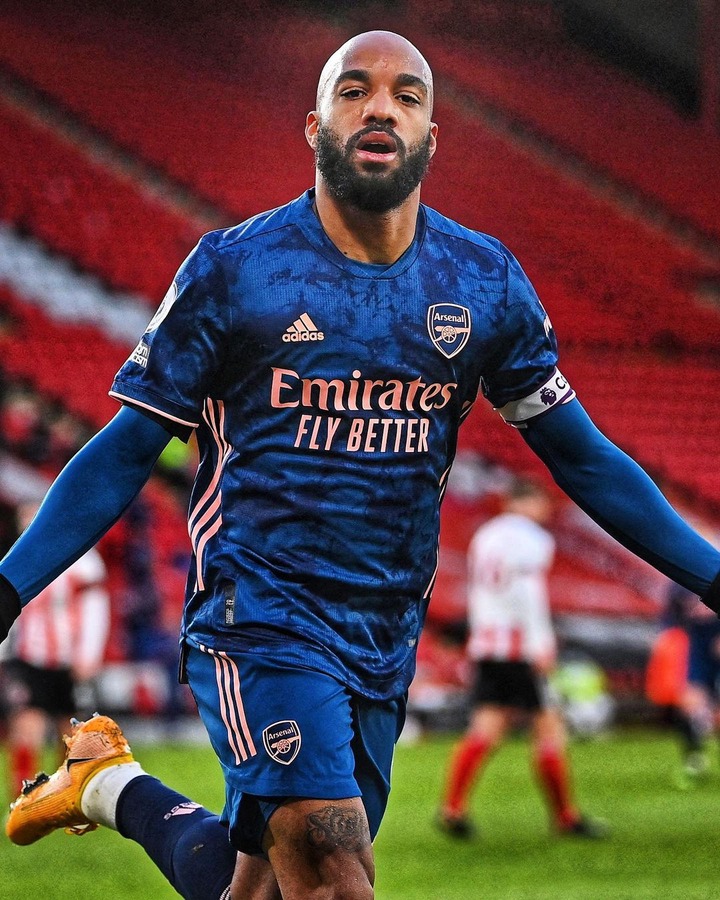 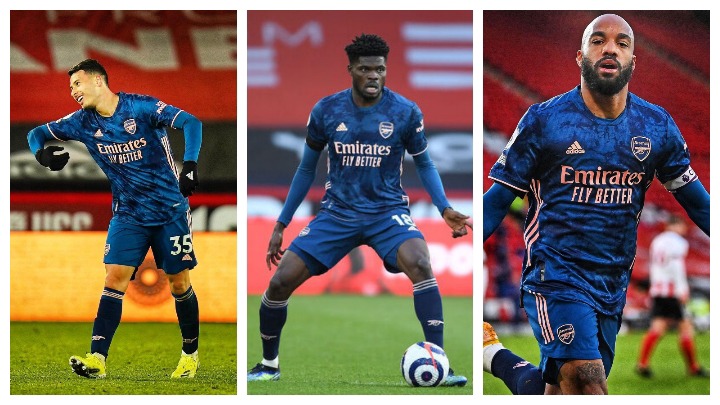