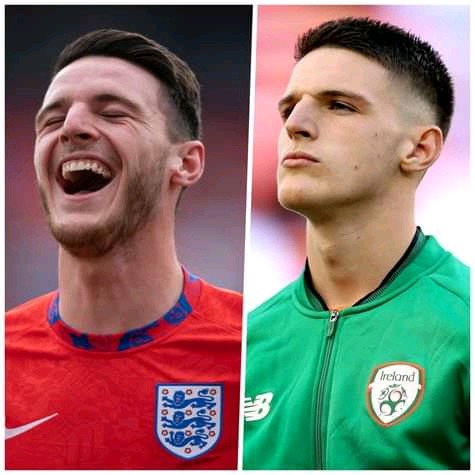 West Ham midfielder Declan Rice is one of the football players that has represented two different countries at the international level. Rice has played for the youth national team of the Republic of Ireland before switching his allegiance to England. Although, he was born in London. He switched his allegiance to the English national team in February 2019. 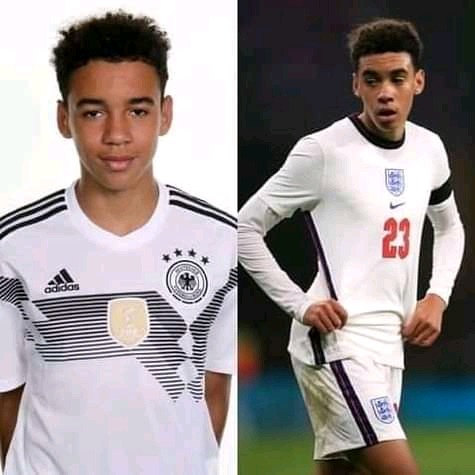 The 18-year-old Bayern Munich youngster is another player who has represented two different countries at the international level. Musiala was born in Germany. He has represented England at the youth level before deciding to represent his country of birth, Germany in February this year.

The Crystal Palace winger Wilfred Zaha has represented England youth national team on numerous occasions. Zaha is eligible to play for both Côte d'Ivoire and the English national team. He switched to the Ivory Coast national team in November 2016.

The Manchester City midfielder Jack Grealish is one of the players that has represented two different countries at the international level. Grealish has played for the youth national team of the Republic of Ireland before switching his allegiance to the England national team in September 2015.

Kevin Prince Boateng has played for Germany under 19, 20, and 21 national teams. He decided to pledge his future to the Ghanaian national team in May 2010. 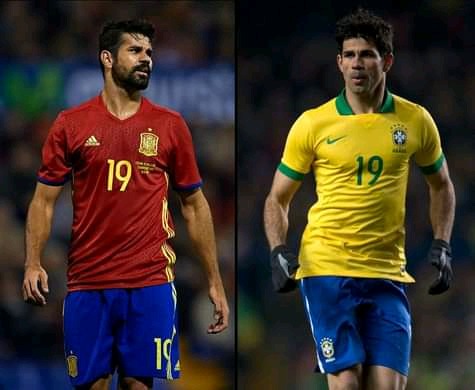