By UnikJay (self media writer) | 11 days ago

Some will say that the current Arsenal form is a replica of the glory days under Wenger, and should continue with this form, there is every possibility that the club will qualify for the UEFA Champions League next season. If that should happen, there are three players I will like the club to sign next summer. 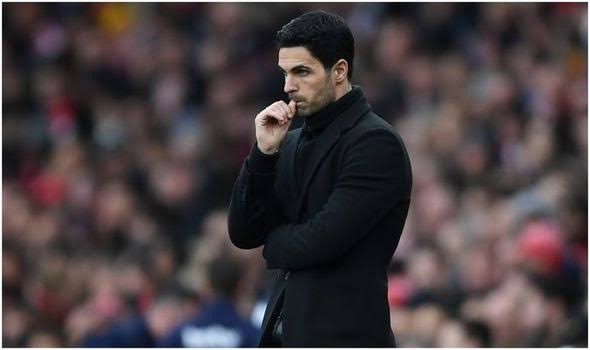 Despite being one of the big spenders in the summer transfer window, they started the 2021/22 season in a disappointing fashion, losing 2-0 to newly promoted side Brentford, 2-0 to Chelsea and a frustrating 5-0 to Manchester City. But since the defeat to the citizens, Mikel Arteta have been able to turn things around, as the team have then gone 10 games unbeaten. To spice things up, they have gotten vital wins against top Premier League sides Tottenham Hotspur and Leicester City. 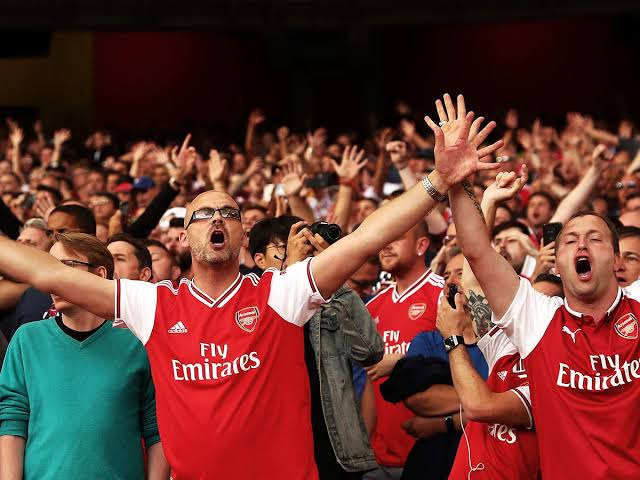 It is a good time to be an Arsenal fan, and if the good run should continue, there is every possibility that the fans will finally watch Champions League matches next season. If it so happens that the team qualifies for the UEFA Champions League, there will enough fund available for player recruitment. There are three departments I will love the club to improve on, and for those positions, there are three players I have in mind. 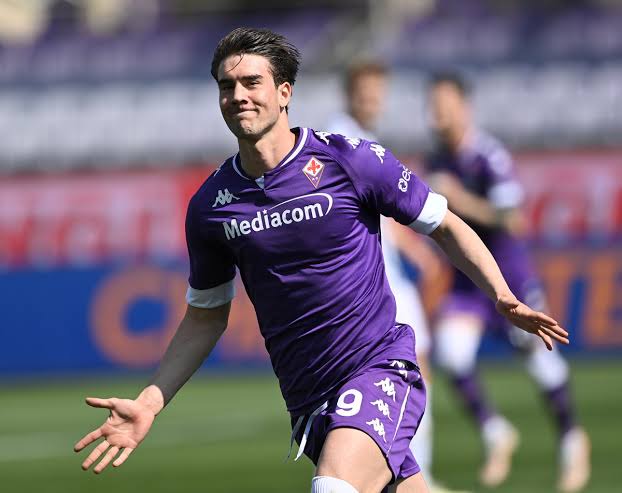 With Pierre-Emerick Aubameyang and Alexandre Lacazette not getting any younger, an improvement will be needed in this area, as a younger striker, who will be able to execute Arteta's high press tactics will be required. There are many young strikers that can fit in the system, but the player I will love Arsenal to sign in this position is Fiorentina's Vlahovic. The 21-year-old forward gives me the Van Persie vibes because of his strong left foot. He is physical, can finish and has aerial ability.

Arsenal have not really replaced Willian Borges after he left the club in the summer. Although Smith Rowe and Martinelli have played in this position, but I feel a natural and proven player will be needed here if the club wishes to compete at the highest level. Manchester City's Raheem Sterling is my pick for this position. 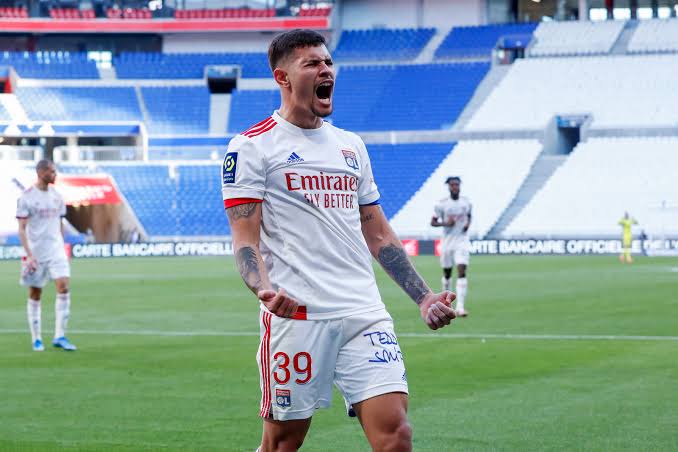 With just few months left on the current contract of Mohamed Elneny, and no extension talks initiated, there is every possibility that the Egyptian midfielder will leave the club in the summer. Lyon's Bruno Guimarães should be signed for this position, as he has the necessary ingredients to succeed in Arteta's system.