How Major American Companies Enriched Themselves With Afghanistan’s 20 Years War.

By Muhaliyu (self media writer) | 21 days ago

For many Americans it seems like the war did not win, but for others it is an opportunity to make huge profits 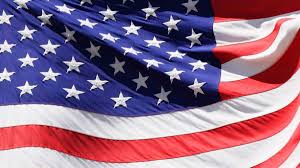 The war in Afghanistan, which ended on August 30 this year after US troops left Kabul, cost the United States $ 2.3 Trillion, according to Brown University in Rhode Island.

The Taliban's return to power in Afghanistan and the withdrawal of US troops from the country is a situation that many analysts believe is a failure of the US-led war in the country. 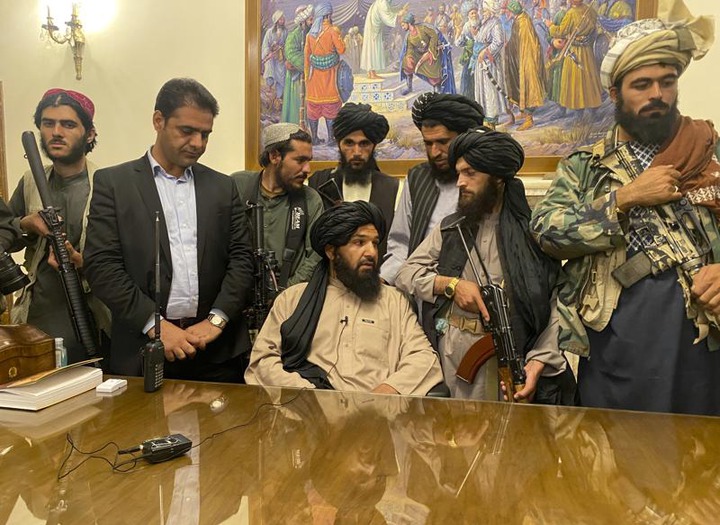 Most of the money was used to pay for the services of private companies that support the United States in Afghanistan.

Linda Bilmes, a professor at Harvard University, said: "The war is about a shortage of US troops - almost all of them volunteers - being added as military contractors.

Because there is so much work to be done, it means some workers are helping to put fuel in the plane, driving trucks, cooking, cleaning work, helicopters and transporting various things. Others have been used to build military bases, small and large airports.

Companies with major contracts in Afghanistan. 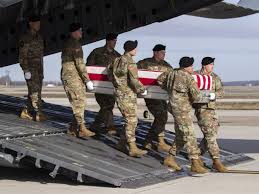 Hundreds of companies inside and outside the United States have been contracted to work with the U.S. military for various projects for the military in Afghanistan, worth billions of dollars.

Although there is no table showing the names of the highest paid companies, Professor Heidi Peltier, from Boston University - told the interviewer what he estimated. These statistics include information obtained from government websites on the Internet.

These figures are between 2008 and 2021, although some of the combined contracts may go back to 2008, so the exact number could be higher if we have all the data from 2001.

It is estimated that the three US companies that have signed lucrative contracts in Afghanistan are: Dyncorp, Fluor, Kellogg Brown and Root (KBR).

According to Peltier, Dyncorp - won the $ 14.4 billion contract. 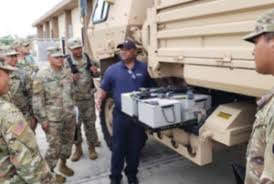 Since 2002, Dyncorp has been working side by side with the government and its partners in Afghanistan. We offer a wide range of services, a company spokesman told the interviewer.

He added that the private company could not provide further details about their contracts with the U.S. military and the amount of money they received.

Fluor, a Texas-based company, is responsible for building US military bases in southern Afghanistan.

According to the company's website it has assisted more than 100,000 soldiers with service by providing food to more than 191,000 people a day. 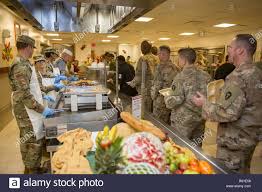 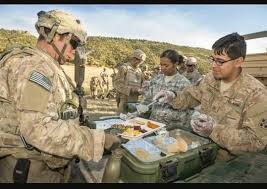 Kellogg Brown Root (KBR), for his part, has entered into engineering and logistical services to support the U.S. military in terms of accommodation, food and other day-to-day operations.

According to Peltier estimates, KBR has signed a $ 3.6 billion contract.

The fourth company is Raytheon, one of the largest U.S. aviation and security companies, which won a $ 2.5 billion contract.

Aegis LLC, Virginia-based security company, is the fifth-largest payroll company with military operations in Afghanistan, with a $ 1.2 billion contract.

One of his main tasks is to provide security services for the US embassy in Kabul.

What about Security companies?

Experts have told the interviewer that they agree that major US security companies such as Boeing, Raytheon, Lockheed Martin, General Dynamics and Northrop Grumman have also benefited greatly from the war in Afghanistan.

It is difficult to say how much money these companies have earned because they are not directly related to projects in Afghanistan.

They all agreed to do what the United States is doing in Afghanistan. 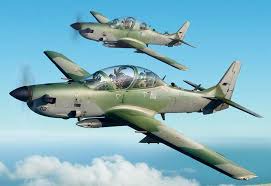 Similarly, Boeing has developed F-15 and F-18 fighter jets that Linda Bilmes describes as a U.S. military tool in Afghanistan.

Most contracts are awarded privately and to a few companies.

But Boeing is not on the list of top contractors or Lockheed Martin, the largest security company in the United States, which manufactures helicopters, which are widely used in the country.

Experts point out that these security companies are numerous and have made a lot of money by doing things related to the war.

US military spokeswoman Jessica Maxwell told the interviewer that it was difficult to say how much money the five major security companies had received for equipment and services used in the war in Afghanistan.

“It’s hard to get these statistics,” she said.

Billions of dollars are also mentioned, bribes were paid during this war and there were times when commodity prices were deliberately raised. 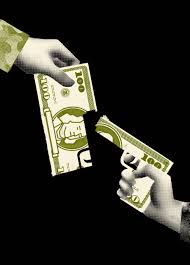 There are times when you can paint a building but then you get paid 20 times the actual cost. There is corruption and what I would call a fake budget.

The New York Times once reported that between 2008 and 2017, the U.S. Department of Defense reported $ 15.5 billion in alleged embezzlement during Afghanistan's reconstruction efforts.