UEFA Champion's League: Checkout The Only Group Where No Team Has Qualified For Round Of I6

The match day 5 of the 2021/2022 UEFA Champions league season has been completed. This means that the group stage of the competition is gradually winding down.

Already several teams from the 7 groups out of the 8 groups of this season's UEFA Champions league has qualified for round of 16.

The remaining group where no club is yet to is yet to qualify for the UEFA Champions league round of 16 is Group G.

The group comprises French champions, Lille, Red Bull Salzburg, Sevilla FC and Wolfsburg. Lille currently leads the group with 8 points, Red Bull Salzburg are 2nd after accumulating a total of 7 points. Spanish club side, Sevilla follows closely in 3rd position with 6 points while Wolfsburg is on the 4th spot with 5 points. This shows that the entire team has just 1 point over the next team. 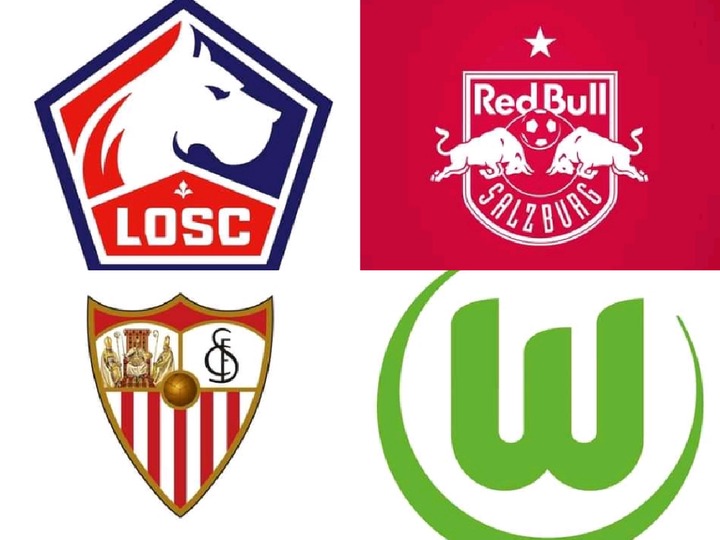 On match day 6, Wolfsburg will host Lille in Germany while Red Bull Salzburg will host Sevilla FC at home. If Wolfsburg needs a win to qualify irrespective of the scoreline in the other fixture to qualify for the knockout phase while Lille needs at least a draw to move to the next phase of the competition. 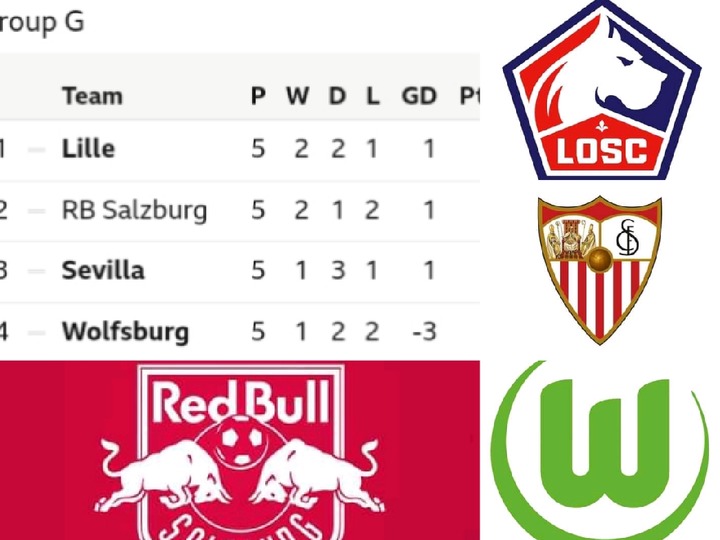 On the other hand, Red Bull Salzburg needs a victory to be on a safe side but a draw can see them through if Lille defeats Wolfsburg. While Sevilla needs to win in other to come out victorious.