One of the most dangerous things to do in football management or in any professional job is to make promises and assurances that you cannot deliver upon. This was what Thomas Tuchel did after he overachieved in his first four months at the club. Unless, he has delivered and has done exactly what he promised. Tuchel met his boss, Roman Abramovich for the very first time at the Estadio do Dragao stadium in Portugal on the night of the Uefa Champions League final.

After their historic win that night, as every associated with Chelsea was enjoying the moment and savouring every single second of it, Thomas Tuchel was making a very big promise to Abramovich. 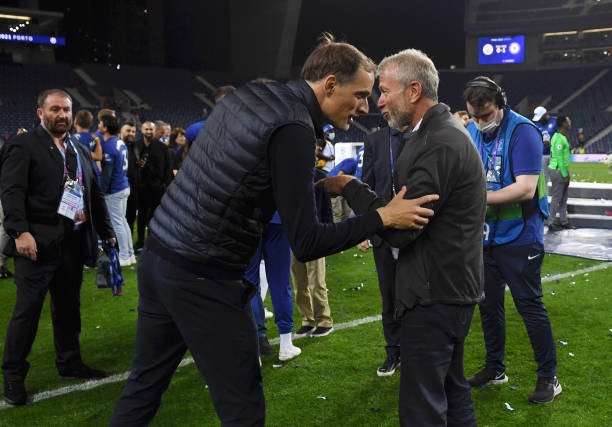 He later revealed what he said that night;

"I spoke to the owner on the pitch. I think it was the best moment for a first meeting. Or the worst as from now on it can only get worse! We will speak [more] later and tomorrow and I'm looking forward to this."

"I can assure him I'll stay hungry, that I want the next title, I feel absolutely happy and part of a really ambitious club and a strong group that suits my beliefs and passions about football in this moment perfectly."

"My desire is go for more victories, my desire is to push the group from the first day of next season to the limit. We have work to do to close the gap and this is what I am all about."

Exactly like he ended his words, 'this is what Tuchel is all about'. He joined Chelsea when they had no direction as regards the future and today, after winning the UCL and the Uefa Super Cup, they have the desire to go for more success.

This is a down to the brilliant work of the German tactician. Chelsea are now arguably the best team in the world and that is not because they hold the title for the Champions league, no. They actually show it every time they take to the pitch to play.

It looks like for the very first time in the Abramovich era, they will have a coach that will spend a lot of years at the club. Why not ?

Tuchel has remained hungry about winning more trophies. The boys are doing exactly what he wants and everyone is scared of playing them.

Even though Roman Abramovich can't come to watch them in England, he will absolutely be thrilled with what he's seeing from afar. 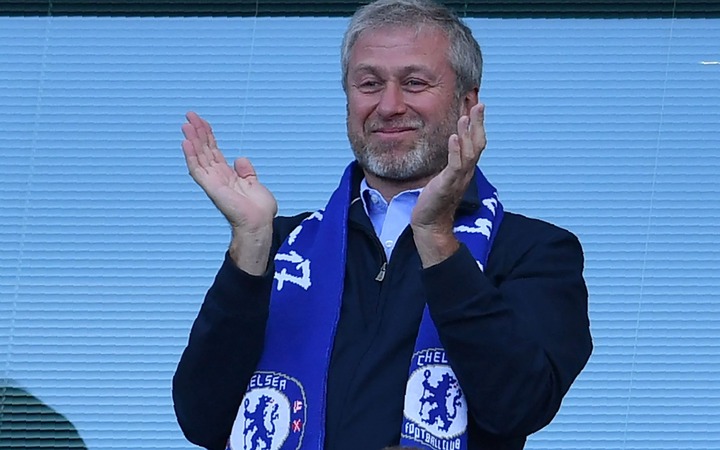 Abramovich might just have found the perfect manager for his club. A man who makes promises and delivers on them.