How Gowon reformed Nigeria after the Civil war

By Oeminently (self media writer) | 14 days ago

Gowon as the head of Supreme Military Council during his regime, had influence in the policy making of the country. Many decisions were made through decrees. 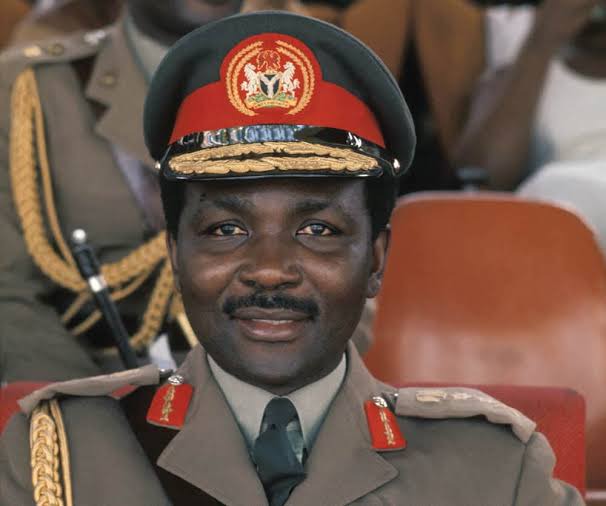 When the civil war ended in 1970, Gowon announced his intention to stay in power till 1976. This was in a bid to complete the military's program before returning to the civilian government. He presnted a nine-point agenda to be executed, which are: re-﻿organization of the armed forces; implementation of a national economic development plan, including reconstruction of war damaged areas, eradication of corruption; establishment of more states; adoption of a new constitution; introduction of a formula for allocating revenue; completion of a national census; organization of national political parties; and elections at federal and state levels.

His foregin policy saw Nigeria's active participation in United Nations, pan-African advocacy in Organization of African Unity (OAU), regional cooperation, support for anti-colonial and liberation movements--particularly those in southern Africa--and non-alignment in the East-West conflict. With this move, Nigeria has kept relationships with different countries.

There was famine and droughtin some Northern states during the Gowon's administration, the agriculture sector benefited from the situation through the rise in prices. This made the government in policy making for promoting irrigation schemes and reforestation.