By c.nananews (self media writer) | 2 days ago 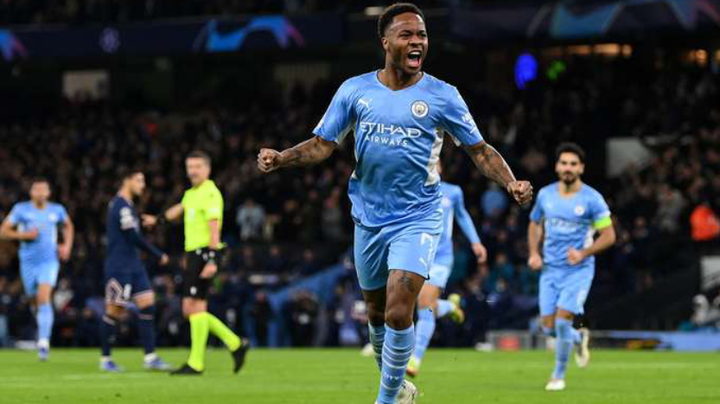 English Premier League Champions Manchester City football club were exceptional on Wednesday night, as they came from a goal down to defeat Mauricio Pochettino led Paris Saint Germain football club 2-1, in the week 5 of the UEFA Champions League at the Etihad Stadium. 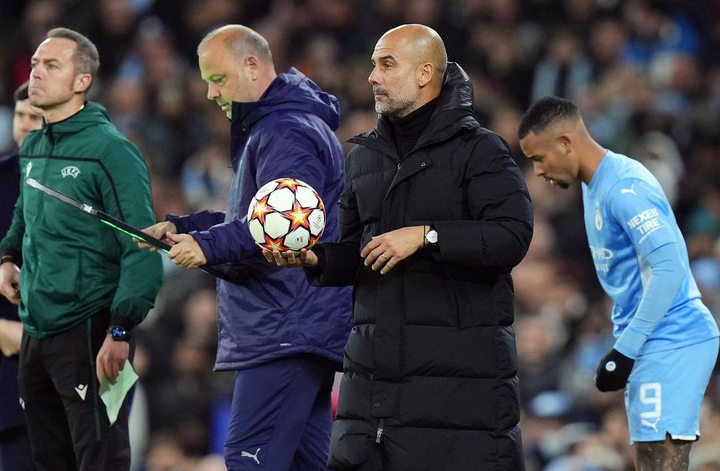 Pep Guardiola led team have been doing pretty well in all competitions since the beginning of the season, and they were able to extend their excellent performance against the French Ligue 1 giants.

Paris Saint Germain football club defeated Manchester City football club 2-0 in the first leg of the UEFA Champions League, but they were able to bounce back in the return leg. 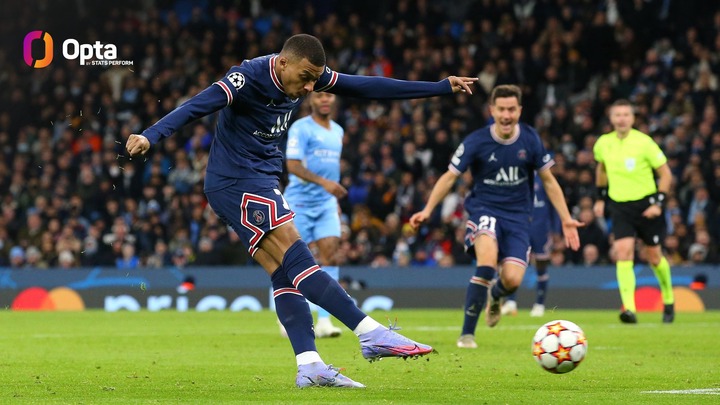 After playing out a goalless draw in the first half of the game, France national team star Kylian Mbappe opened scoring for the away team in the 50th minutes, and Raheem Sterling equalized for the home team in the 63rd minutes before Gabriel Jesus scored the winning goal in the 76th minutes to end the match 2-1.

Pep Guardiola made some mistakes against Paris Saint Germain football club, despite the fact that his team defeated their opponent, and he needs to correct the mistakes in their upcoming matches. Here are the three mistakes Pep Guardiola made in his team's 2-1 win over Paris Saint Germain football club;

The first mistake Pep Guardiola made was giving Oleksandr Zinchenko a starting role against their opponent. The Ukraine national team star was not impressive for the English Premier in the entertaining encounter, before he was substituted in the second half. 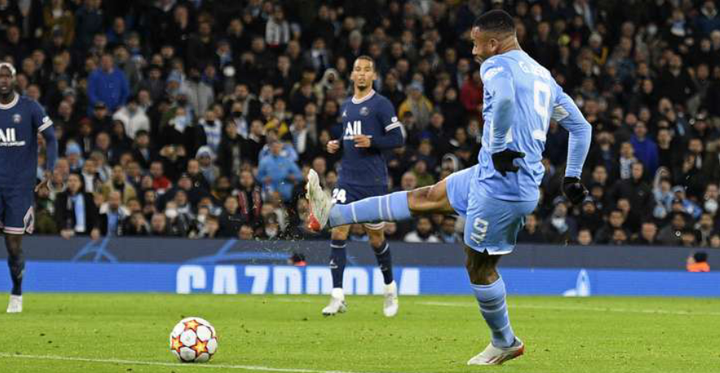 Dropping Gabriel Jesus to the bench

The Spaniard made a mistake by dropping the Brazilian star to the bench, and he was able to impress after being introduced, as he scored a beautiful goal to guide his team to a deserved victory.

Starting Bernando Silva as a striker

Pep Guardiola forced Bernando Silva to start the game as a standing striker, and he was unable to play well until Brazilian star Gabriel Jesus was introduced, and he was exceptional on the pitch after returning to his recognized position.