Why Did Pochettino Use The Same Defensive Tactics He Publicly Accused Tuchel Of Using Against City?

By AnnSports (self media writer) | 12 days ago

The Champions League matchday 5 is done and dusted and so far, a few teams are already guaranteed a place in the next round based on their position in the group table. The likes of Chelsea, Man City, Liverpool, PSG, Bayern Munich and Ajax are all guaranteed a place in the knockout stages of the UCL. We had so many big clashes in the UCL this week and one of the most talked-about of all the games played this week is the Man City vs PSG tie. Pep Guardiola's men entertained Pochettino's Paris Saint Germain at the Etihad Stadium and it was the home side who came out of the game with all 3 points. While the media made out the game look like a clash of two titans, it was far from it last night. Pochettino's PSG adopted a defensive approach to the game, with City dictating and controlling the ball possession from start to finish. Now that was odd to see, especially as Pochettino has publicly accused another top manager of setting up his team to play defensively. 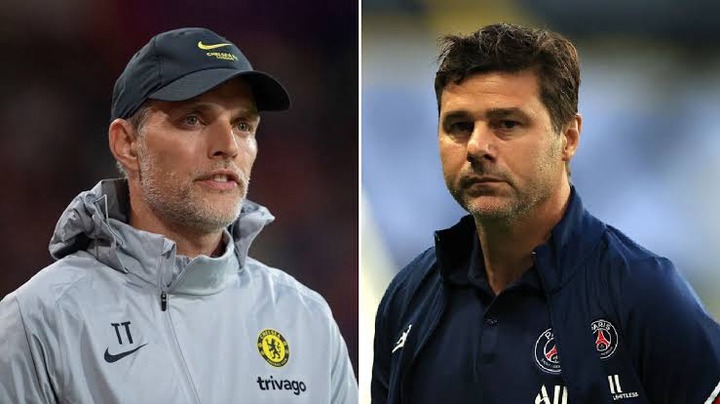 Remember that a few days ago (6 to be exact), Pochettino called English side Chelsea a 'defensive team', adding that the blues "play in transition and on the counter." He then went ahead to say that PSG has the ambition of playing attacking football. Now, this is where the irony comes in, against Man City last night, Paris Saint Germain used a rigid defensive strategy to make it difficult for City to break them down. To make it more clear to you, PSG completely parked the bus against Manchester City last night. Pochettino's side had 7 players in the front of their penalty area with Mbappe, Neymar and Messi the only players not burdened with defending. Let's take a look at last night's stats compared to the stat from the Chelsea vs Man City game earlier in the season. 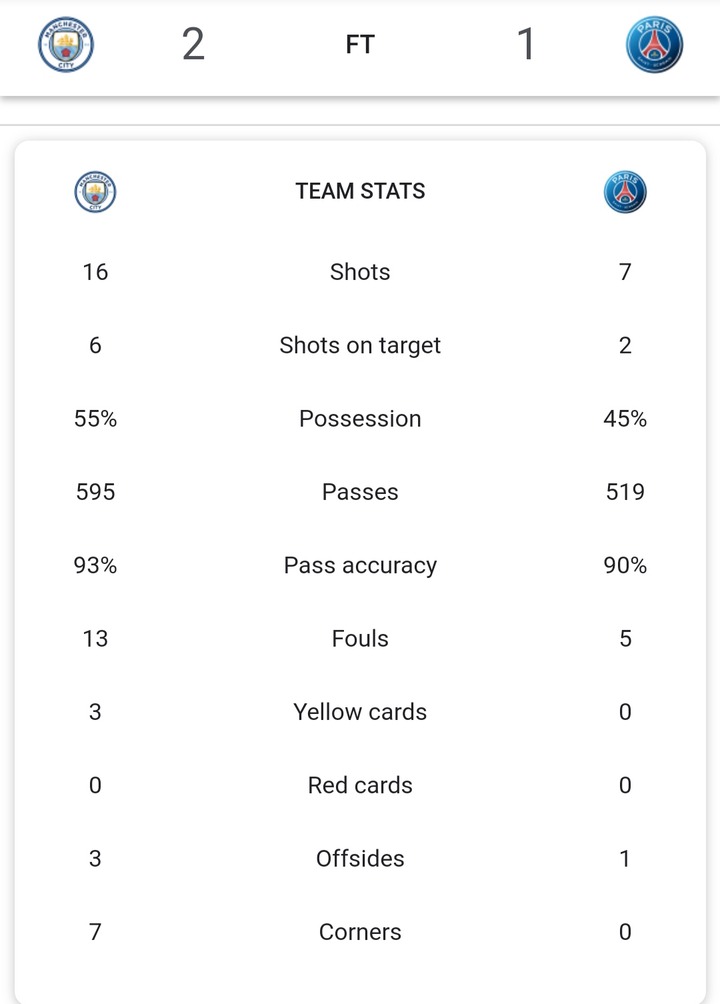 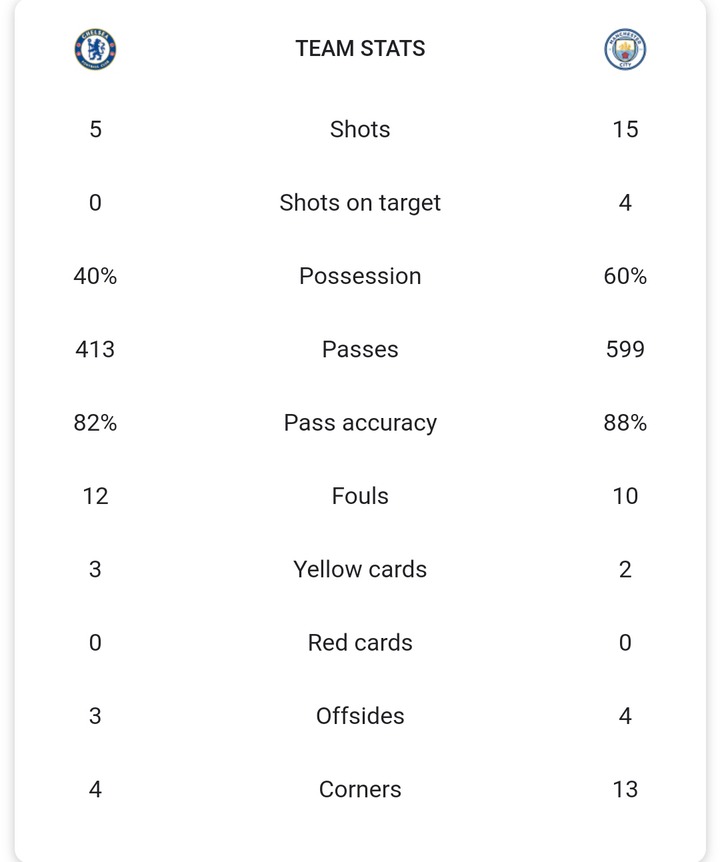 Now, what similarities do you see between these two games? That City dominated, isn't it? Chelsea had only 5% less possession against City than Paris Saint Germain had against the same team yesterday night. Away from that, Man City had 16 shots against PSG, of which 6 of them were on target. Against Thomas Tuchel's Chelsea, City had only 15 with 4 on target. Before a few of you will say PSG was away and Chelsea played at home, here is the start from PSG's home game against Man City earlier in the season. 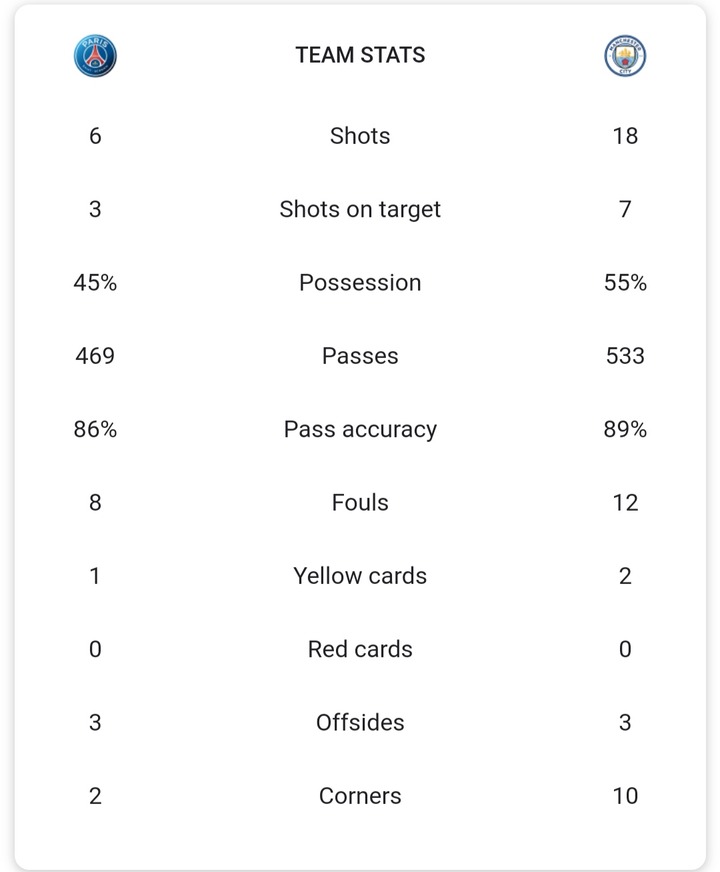 Now, are there any differences? Man City dominated with 55% of ball possession and 18 shots in total. This short analysis goes ahead to tell you that calling Thomas Tuchel's Chelsea a defensive side is a bit of an exaggeration. In the past few months, only Real Madrid, City and Liverpool have had more possession when playing against Chelsea. And these aforementioned teams will undoubtedly have more possession if they were to play against PSG as well. So why publicly call a manager's approach defensive while you as a manager do the same thing against bigger teams? 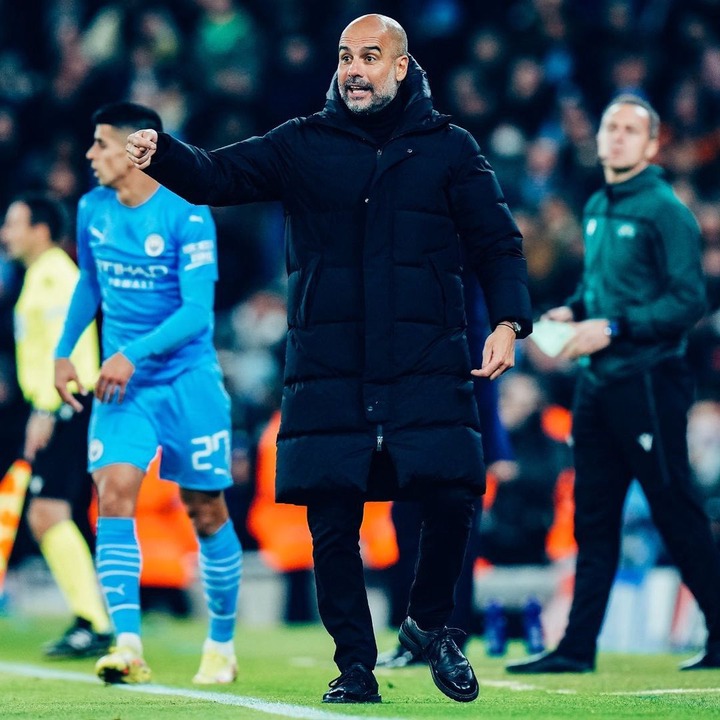 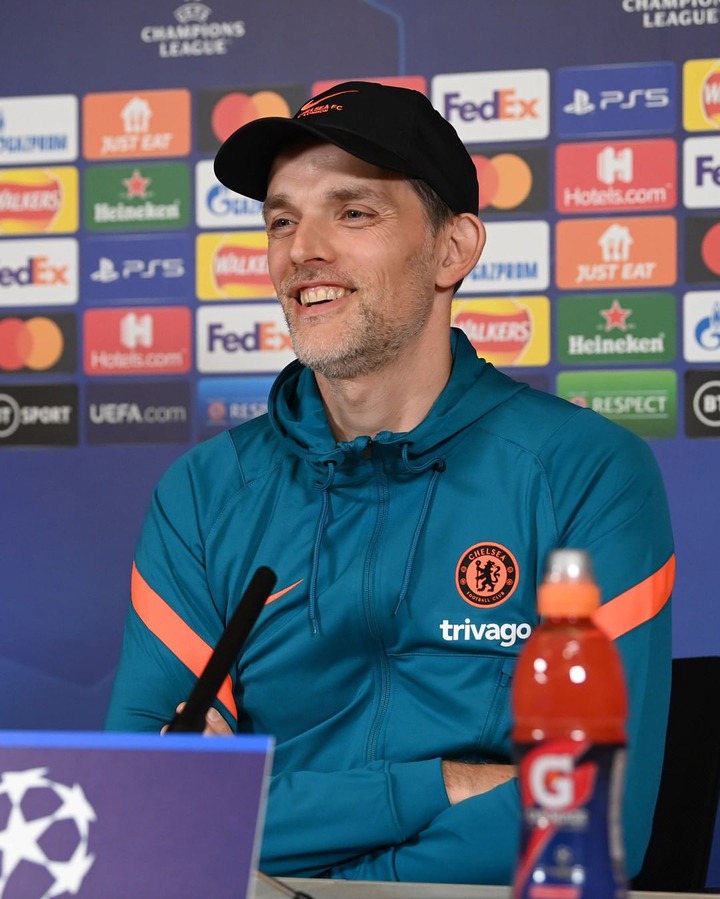 Football fans need to know that sitting back against better opponents should not be seen as being overly defensive. It's just an approach concerning that team's attacking potential. Take a look at teams who tried to play attacking football against Liverpool and City, how did it end? Manchester United tried it and was beaten 5-0 and 2-0 by Liverpool and City respectively. Arsenal also tried using an attacking approach and they were beaten 5-0 and 4-0 against City and Liverpool. Thomas Tuchel is wise enough to respect the attacking threat of both teams and set up his side to sit back. Against other teams like Manchester United, Tottenham and Arsenal, Chelsea will control the game. So Pochettino still has some explanations to give on why he thinks Chelsea are a 'complete defensive side' while his PSG with Neymar, Mbappe and Messi defended like Burnley against Manchester City. 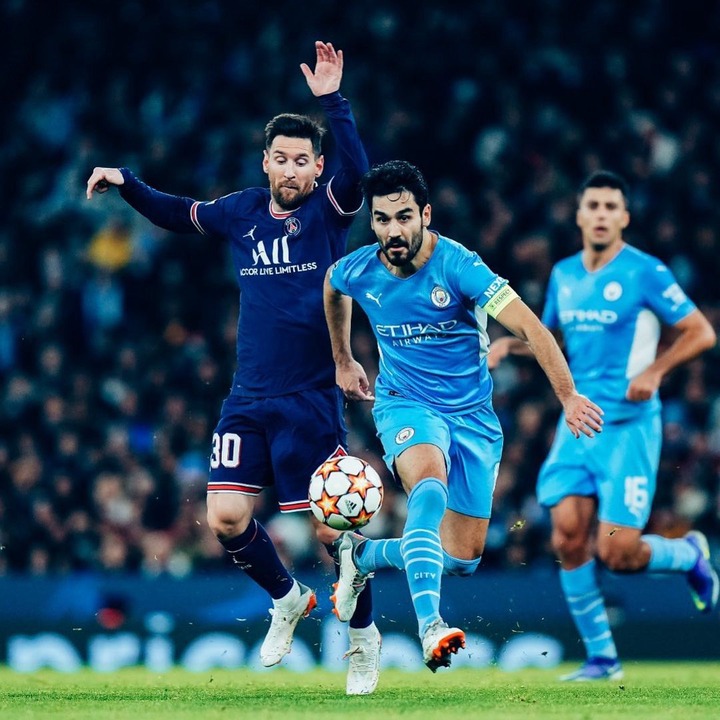 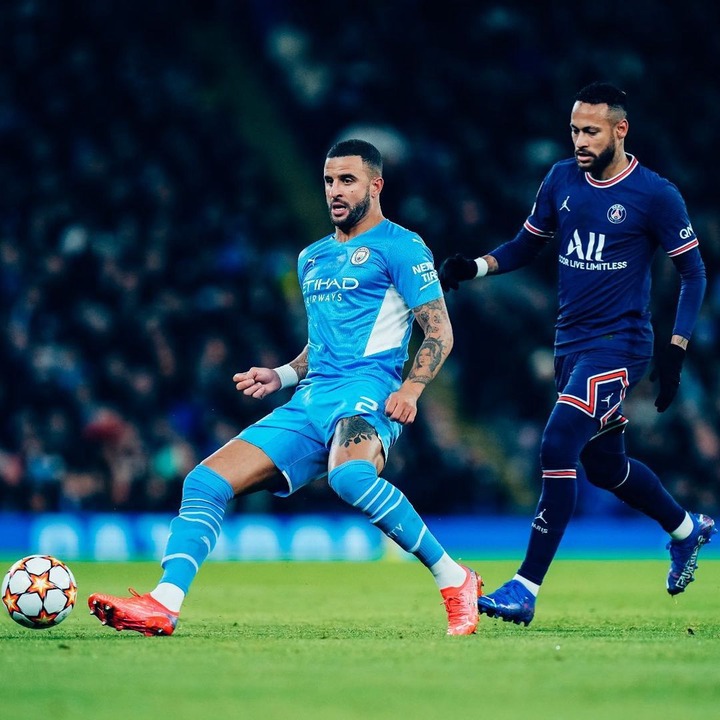