4-3-3: Real Madrid Strongest Lineup that Could Defeat Club America In the Pre-Season Match

Real Madrid will continue their pre-season preparations for the 2022-23 season with a friendly match against Club America on Tuesday.

Los Blancos are coming off a 1-0 loss to Barcelona on Saturday, while America have played friendlies against Chelsea and Manchester City this summer, both of which they lost 2-1.

Los Blancos will play Club America and Juventus in their last two friendlies of the summer before playing Eintracht Frankfurt in the UEFA Super Cup on August 10; they will open the 2022-23 La Liga season away at Almeria on August 14.

Real Madrid have only made two additions this summer, Aurelien Tchouameni and Antonio Rudiger. Both players started against Barcelona, and Ancelotti says the club's transfer work is done. 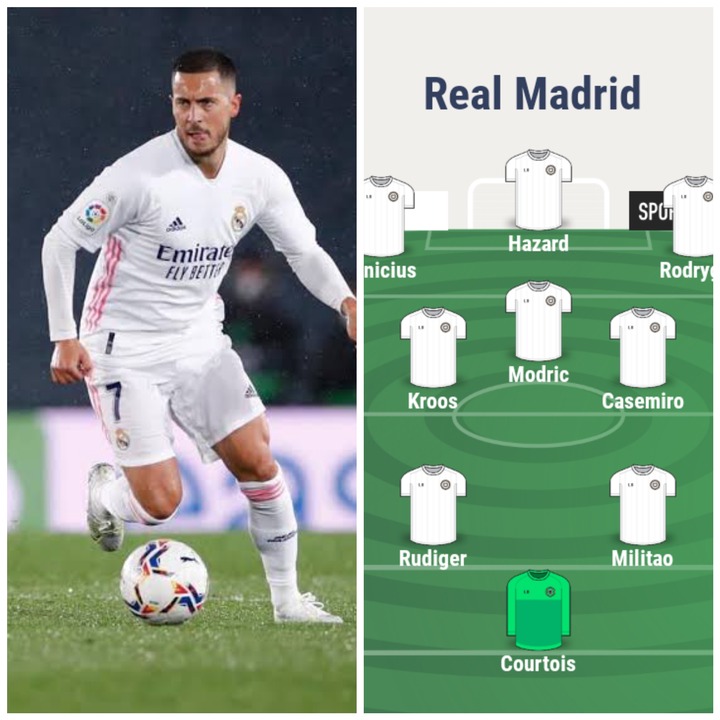 America lost 2-1 to Chelsea on July 16 and to Man City four days later.

Millonetas have won their domestic title 13 times, one more than Guadalajara. After four matches this season, they have only four points with one victory, one draw, and two losses.

America started their season with a goalless draw against Atlas before losing 3-2 to Monterrey on July 10; they then defeated Toluca 1-0 on July 14 but enter this match off a loss, falling 2-0 against Tijuana on Saturday with Lisandro Lopez and Joaquin Montecinos on the scoreboard, leaving them in 15th place.

Fernando Ortiz's side recruited five new players before the new season, with Jonathan Rodriguez leading the line on Saturday.

America will enjoy playing Real Madrid in a friendly, but they have a league game against Leon on August 1, so coach Ortiz must limit his players' minutes. 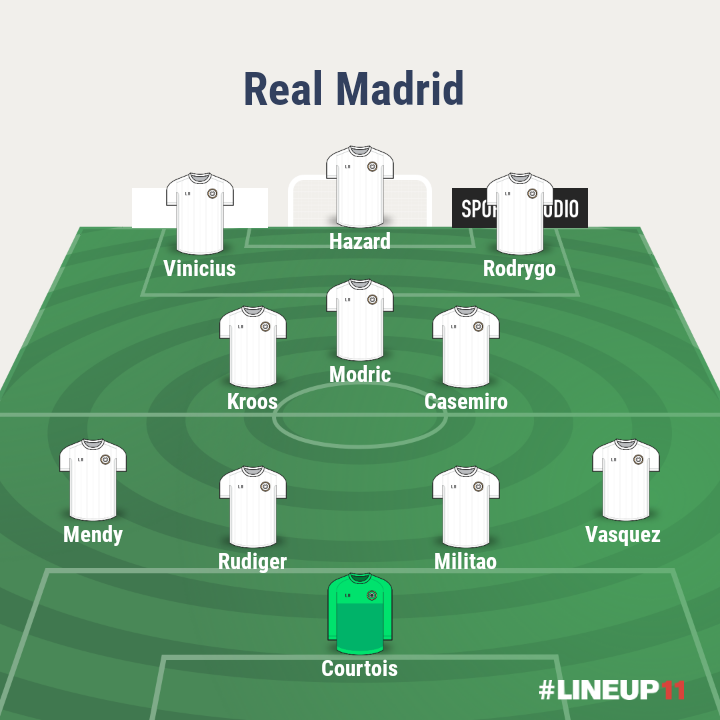