Meet The Popular Comedian Who Was Paid 100 Naira For His First Show.

By Shehwrites (self media writer) | 1 month ago

This is an inspiring story i want to share with you today, this story might seem skeptical but it is the true story of Francis Agoda, one of the most famous comedian in Nigeria popularly known as "I Go Dye".

I Go Dye is a Nigerian comedian. He is a motivational speaker, a writer and social crusader. He was born in Abraka, Delta State Nigeria. He went to elementary school at Ighogbadu Primary School, and College of Commerce, Warri Delta State. 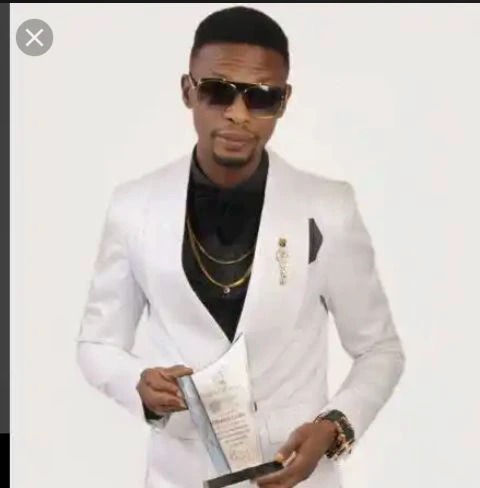 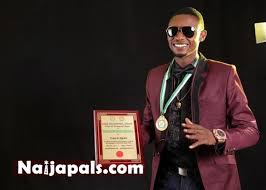 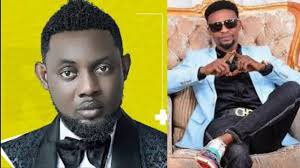 How did I Go Dye Develop interest in comedy?

I Go Dye Develop interest in comedy when he was still in college of commerce, there was a drama club in the neighborhood. One day a friend of his told him Agoda, let us stroll into that club and see what they are doing there. He went there and saw a guy who came out cracking jokes, he said let me tell them one or two jokes, so he started telling them about a boy who came from the village and could not speak pidgin English. They never knew he was talking about himself and they were laughing seriously. That was how he develop interest in comedy. 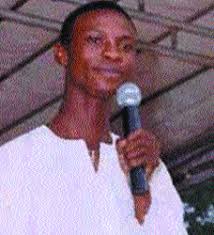 How much was he paid for his first show?

His first show started in warri, according to him he said he never believe people would pay money to watch him, but when a friend of his who was organizing a birthday party said to him I Go Dye, I want you to add fun to this party, how much will i pay you, I Go Dye said he should pay him "One Hundred Naira". So his first show fetched him N100.

His first appearance at the night of a thought laugh. 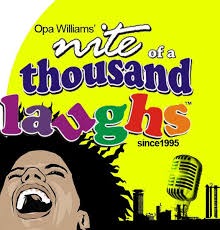 Later on, he got a contract as a stand up comedian at Prest Motel Benin City where he was paid one thousand Naira per show. His biggest show that expose him was the Nigeria Movies Award Night were he was spotted by Opa William on stage. After the show Opa William invited him to perform at the Night of a thousand laugh. 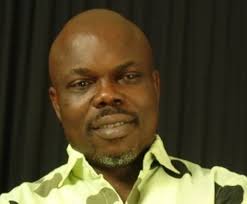 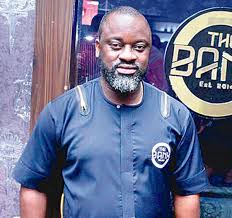 I Go Dye brilliant performance at show eventually earn him honour by the producer of Night of a thousand laugh, Mr Opa William as the most outstanding comedian to have featured on stage for a decade.

I Go Dye has organized several successful international comedy shows such as "I Go Dye Standing". The exceptionally creative and talented comedian is hilarious, wonderfully gifted to make people laugh and forgot their sorrows, and his exemplary artistry has not only earned him fame and awards but has continued to promote global peace and child welfare.

See some pictures of the comedian with his family. 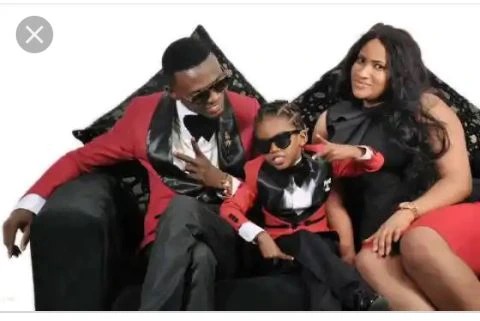 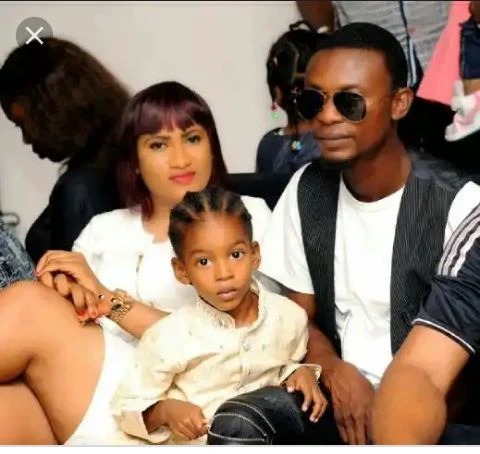 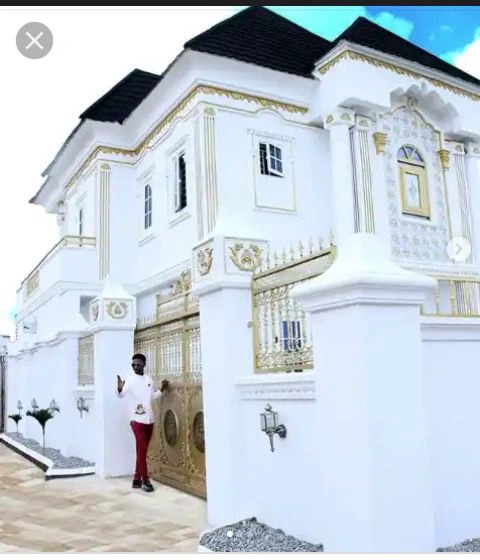 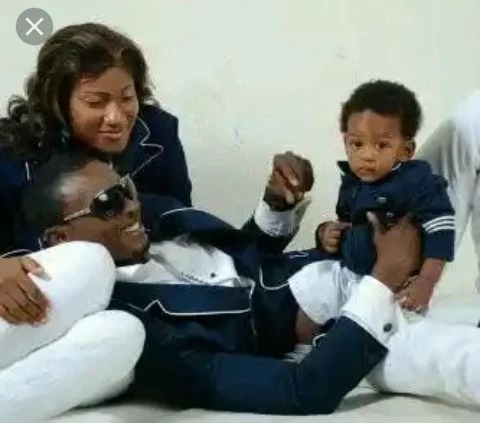 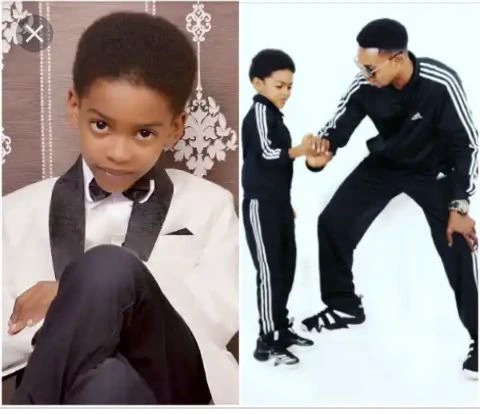