By AbilityLouis | self meida writer
Published 23 days ago - 4 views 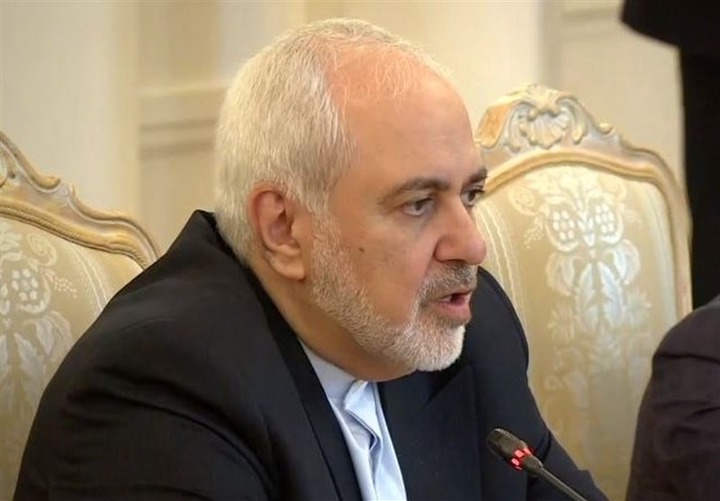 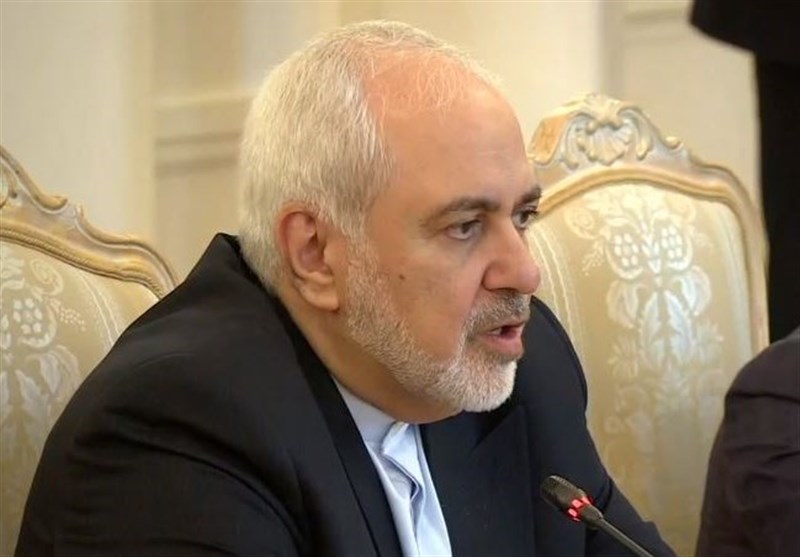 Speaking Wednesday during a meeting of the Organization of Islamic Cooperation (OIC) to mark “International Day to Combat Islamophobia”, Zarif called for unity among Muslims in the face of a growing Islamophobia campaign in the West.

He said the trend in prejudice against Islam poses “a daunting challenge” for the Islamic Ummah.

“It is imperative for the Islamic Ummah to unite against attempts at embracing Islamophobia, including through such measures as the Muslim travel ban, banning Muslim symbols and the abhorrent use of such ignorant terms as ‘Islamic terrorism,’” Zarif said.

“Meanwhile, we must root out terrorism and extremism within the Islamic world. We need to take a unified and resolute stand against those who export hateful Takfiri ideologies,” he remarked.

The Iranin top diplomat highlighted the OIC’s objectives in protecting the true image of Islam, promoting values of peaceful co-existence as well as encouraging interfaith and intercultural dialogue as an effective and valuable mechanism to combat all forms of racism, discrimination, xenophobia, Islamophobia, extremism and incitement to hatred based on religion.

Zarif criticized the growing trend in intolerance and prejudice against Muslims across the world, in particular the West, which he said has become a hub for anti-Muslim media outlets, hate groups posing as think tanks and civic groups promoting a hostile and abusive environment against Muslims.

“It is incumbent upon the international community to take more concrete measures to raise awareness at the global level on the need to counter Islamophobia, bigotry, and anti-Muslim hate crimes,” the chief Iranian diplomat said.

“In this connection, the Islamic Republic of Iran expresses its strong support for OIC initiatives on tackling Islamophobia, in particular the designation of the 15th of March as an International Day to Combat Islamophobia by the UN General Assembly,” he added.

Islamophobia has been on the rise in Western countries in recent years. The problem has even shown itself through the words and actions of Western leaders, including former US President Donald Trump, who imposed a travel ban against Muslims entering the United States.

Trump has famously said that Islam hates America, that there is something going on with Islam and Muslims, and that Islam is incompatible with the West.

Last month, the lower house of the French parliament approved a controversial bill targeting religious freedom and stigmatizing Muslims, tightening rules on the funding of mosques, associations, and non-governmental organizations belonging to Muslims.

Months earlier, French President Emmanuel Macron unveiled a plan to defend France’s secular values against what he labeled as “Islamist radicalism” and claimed that the religion was “in crisis” all over the world. He said “no concessions” would be made in a new drive to eliminate religion from education and the public sector in the country.

Macron’s comments sparked a wave of condemnations by Muslims and activists around the world.

Content created and supplied by: AbilityLouis (via Opera News )

latest news on bbnaija 2019 samir nasri ui school fees uniabuja latest news wizkid and beyonce
Opera News is a free to use platform and the views and opinions expressed herein are solely those of the author and do not represent, reflect or express the views of Opera News. Any/all written content and images displayed are provided by the blogger/author, appear herein as submitted by the blogger/author and are unedited by Opera News. Opera News does not consent to nor does it condone the posting of any content that violates the rights (including the copyrights) of any third party, nor content that may malign, inter alia, any religion, ethnic group, organization, gender, company, or individual. Opera News furthermore does not condone the use of our platform for the purposes encouraging/endorsing hate speech, violation of human rights and/or utterances of a defamatory nature. If the content contained herein violates any of your rights, including those of copyright, and/or violates any the above mentioned factors, you are requested to immediately notify us using via the following email address operanews-external(at)opera.com and/or report the article using the available reporting functionality built into our Platform