How Frank Lampard's Reported Move To Norwich Could Benefit Chelsea

The international break has commenced and players who received call-ups to their respective national teams have departed their clubs to answer the call of duty. Some clubs have used this break as an opportunity to restructure their staff, an example is Aston Villa who announced Liverpool legend Steven Gerrard as their new manager. 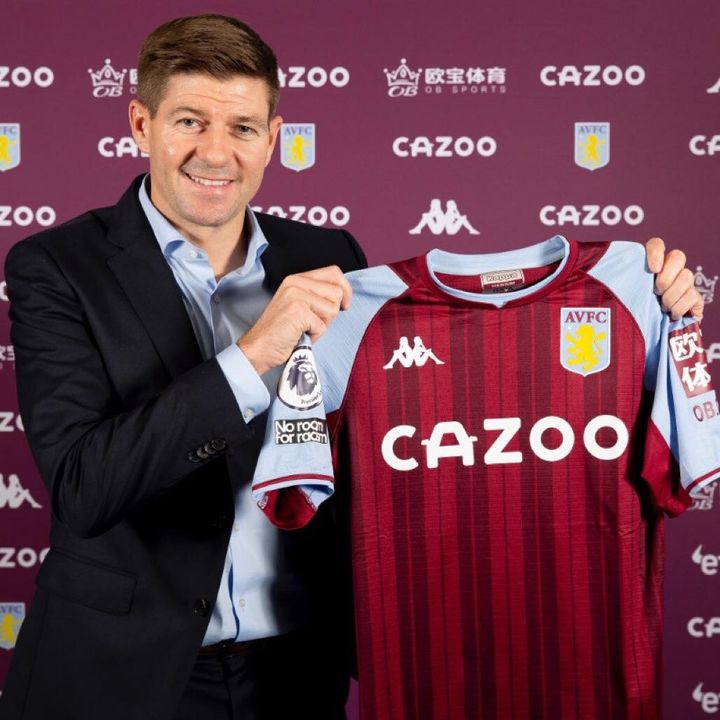 A report from sports news outlet (Talksport) has claimed that Chelsea legend and ex-manager Frank Lampard is also in talks to become the new manager of Norwich City. Ex-Norwich manager Daniel Farke was sacked after a poor run of results which left the club in the bottom position of the Premier League standings.

Although the Norwich job could be a great appointment for Frank Lampard if he is eventually appointed, this article highlights how Chelsea could benefit massively if this deal goes through.

Chelsea has one of their brightest young talents on loan at Norwich City and his name is Billy Gilmour. During his time at Chelsea, it was quite obvious that Frank Lampard loved Billy Gilmour and rates him highly. 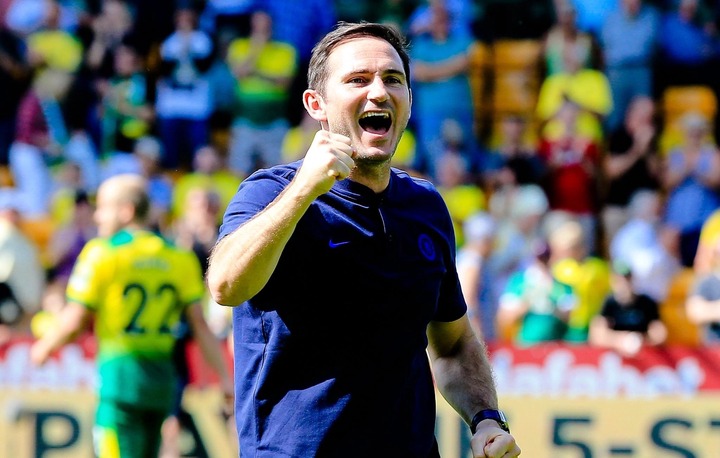 The Chelsea legend also gave Gilmour plenty of opportunities in Chelsea's first team and the young midfielder did not disappoint. If Frank Lampard is appointed as Norwich City manager, it is almost certain that he will give the youngster a lot of playing time which he found hard to come by under the management of Daniel Farke. 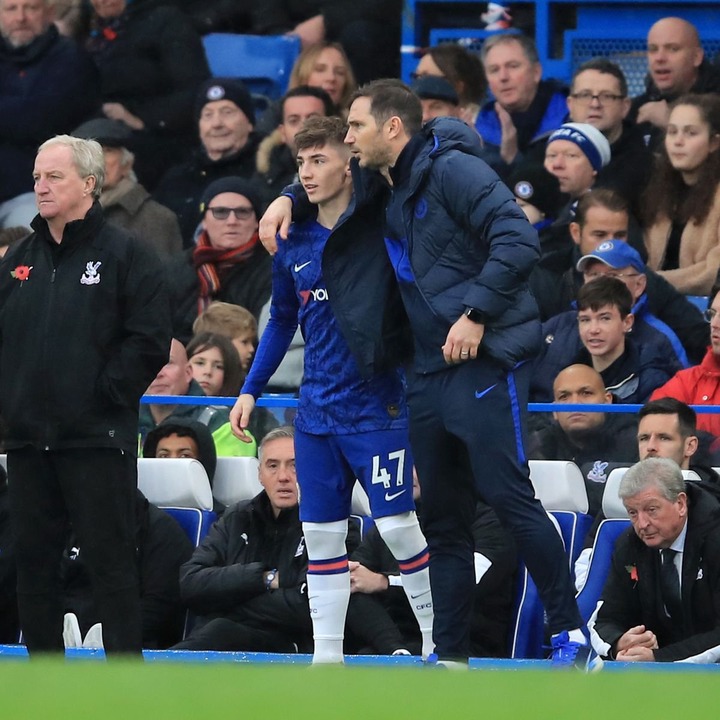 This would undoubtedly help the development of a top-class player in the making and Billy Gilmour could come back to Chelsea in the summer to stake a claim for his inclusion into Chelsea's first team under the management of German manager Thomas Tuchel. 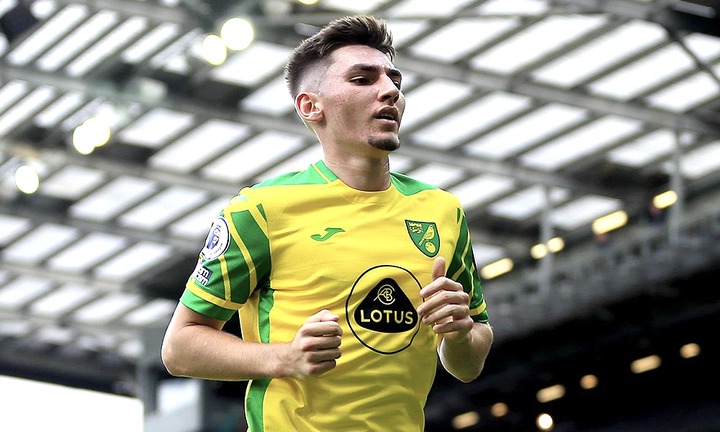 Billy Gilmour is an extremely talented player but a young prospect like him needs proper guidance, trust and lots of playing time to hone his skills which he may not be afforded at Chelsea. With the possibility of Frank Lampard coming in at Norwich, the blues can be rest assured that the midfielder's development would be in safe and familiar hands and he could come back to fulfil his potential at Stamford Bridge. 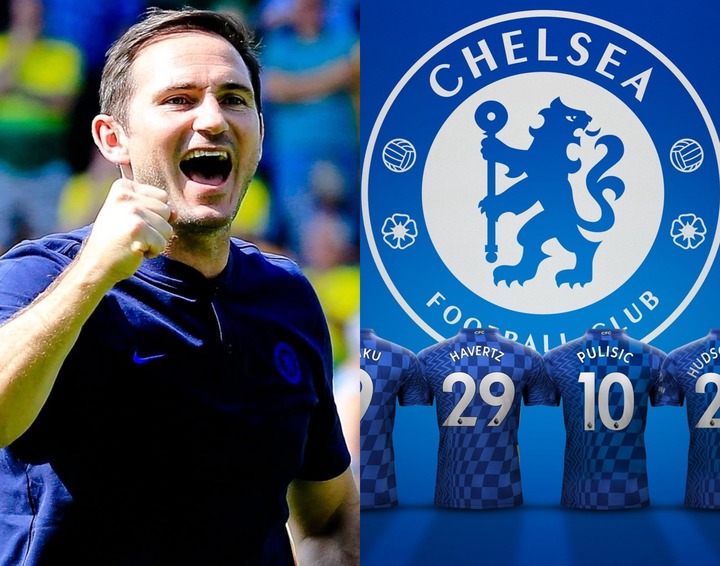