Former Manchester United midfielder Paul Scholes has urged Ole Gunnar Solskjaer to do away with one of his usual double-pivot options in midfield at Manchester United to allow Bruno Fernandes and Paul Pogba the freedom to play together in the middle of the park. 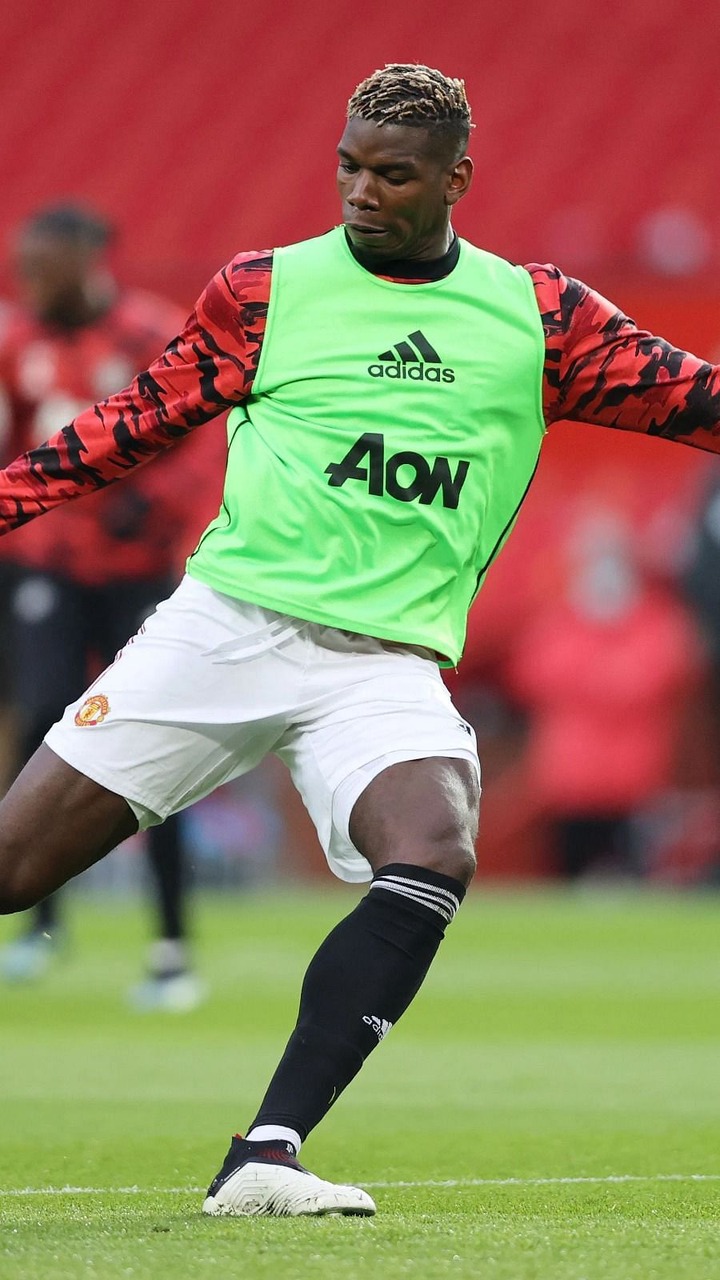 During Ole Gunnar Solskjaer's time in charge at Manchester United, fans have seen the Norwegian employ a 4-2-1-3 formation. It allows Solskjaer to field two sitting midfielders.

Of late, the usual combination of the two sitters is picked from the likes of Fred, Scott McTominay and Nemanja Matic with Paul Pogba an occasional inclusion.

They play behind Bruno Fernandes, who is freed up to move around in the number 10 role.

Solskjaer has struggled to fit both Pogba and Bruno into the same team and it has often led to Pogba being deployed on the wings. This switch not only takes Pogba out of his natural position but also prevents Ole Gunnar Solskjaer from throwing in an extra attacker into the starting XI.

Scholes has now suggested another way in which Solskjaer could set up the Manchester United starting XI to maximize their attacking productivity.

The former Manchester United midfielder has said Solskjaer does not need two sitting players as playing one would be enough and it would open up room for another attacking position.

“Solskjaer likes the two sitting players, I don’t think there’s a need for both of them, they need to get Pogba in a linking role with Bruno, if they do, it frees up another position for a forward player," Scholes told BT Sports.

“The awareness and cleverness they both have allow each other to link up. United’s two cleverest players are Fernandes and Pogba so if you can get them close together, they’ll score a lot and provide goals for others too."

“A lot of the time, Manchester United need that attacking, flowing play, I think Pogba could bring that with Fernandes. If you get him in there, it frees up the left for Rashford, there’s no way you’d want to play against that."

“Discipline-wise Pogba isn’t always there at times but going forward he brings something different.”

Paul Pogba played on the left for yet another game in Manchester United's 2-0 victory over Granada in the second leg of their Europa League quarterfinal. The Frenchman bagged an assist early in the first half before being substituted during the interval.

Solskjaer later explained why he removed Pogba. He cited two reasons for not playing Pogba - one was to ensure the midfielder did not get a second booking as he was already on one. The other and more important reason was to give Donny van de Beek some much-needed game time.

“I didn’t want to risk a scenario where he went into a tackle and was a bit late,” Solskjaer said.

“I thought he went in fairly, won a few, got a couple of fouls against him which I didn’t think were fouls, so there was no point risking him, and Donny (Van De Beek) needed a game and he did well.

“But Paul’s a leader on and off the pitch. I’ve got quite a few of them.”