Opinion: Ronaldo Continues To Save Ole's Blushes But How Long Will He Keep Saving Him From The Sack?

By Standavid (self media writer) | 29 days ago

When Manchester United moved ahead of their neighbours Manchester City in the summer to secure the services of Cristiano Ronaldo from Italian side Juventus, the football community definitely knew what Manchester United were getting: goals, goals and plenty of goals. 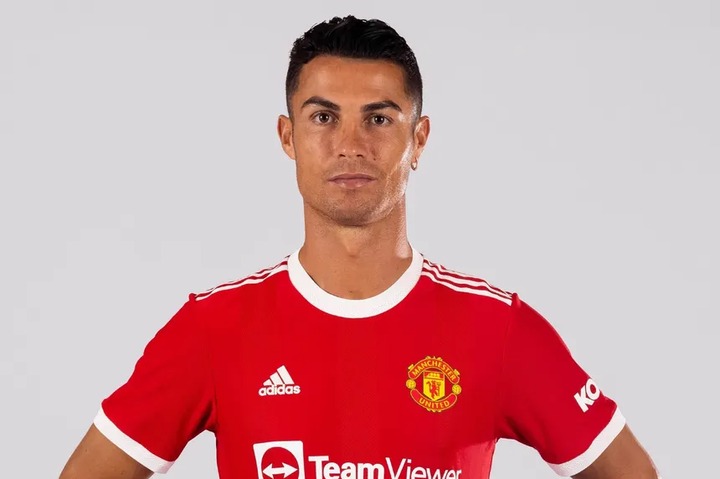 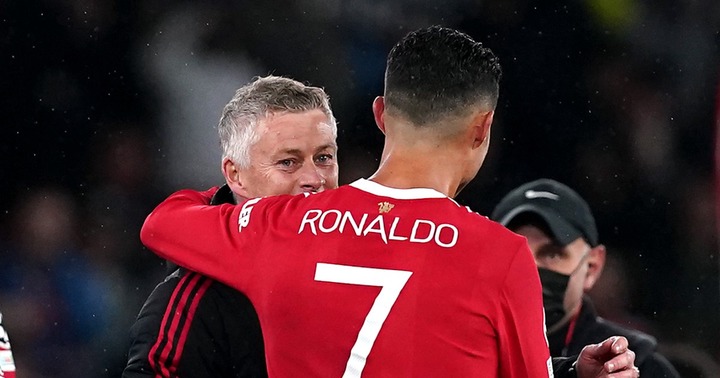 The Portuguese superstar despite all the criticisms over his overall contribution to the team hasn't disappointed in that regard and his goals which are timely is one of the reasons the clubs manager Ole Gunnar Solskjaer is still hanging onto the job at Old Trafford.

His impact at Old Trafford is felt very much in the Champions league more than anywhere else. In four champions league games this season, the former Los blancos star has netted five times, including two late winners and an injury-time equaliser. He seems to always deliver when it matters most. 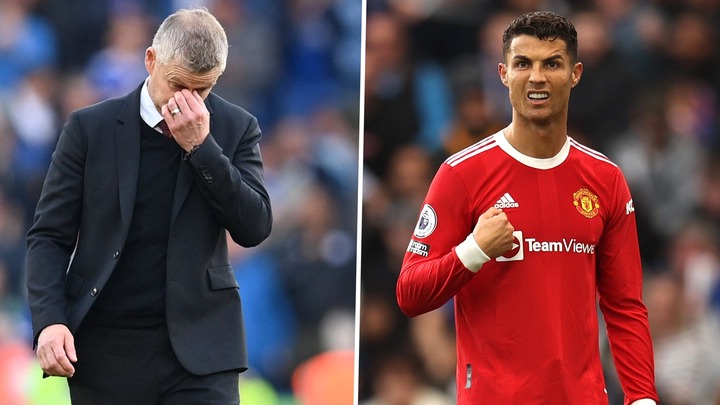 In his latest rescue act last night, the five times ballon d'or winner twice equalised for the Red devils to ensure that United returned from Italy with a point and in the process take a huge step towards the last 16 of Europe's most prestigious and glamorous club competition, the UEFA Champions league.

Prior to the game yesterday, the pressure was once again mounting on manager Ole Gunnar Solskjaer with United at risk of slipping from top of the group to third place and having their last-16 fate taken out of their own hands.

United twice fell behind in the game but Cristiano Ronaldo twice came to the rescue and I think Solskjaer has him to thank for still being on the job at Old Trafford. But how long will he keep saving United and Solskjaer's blushes? 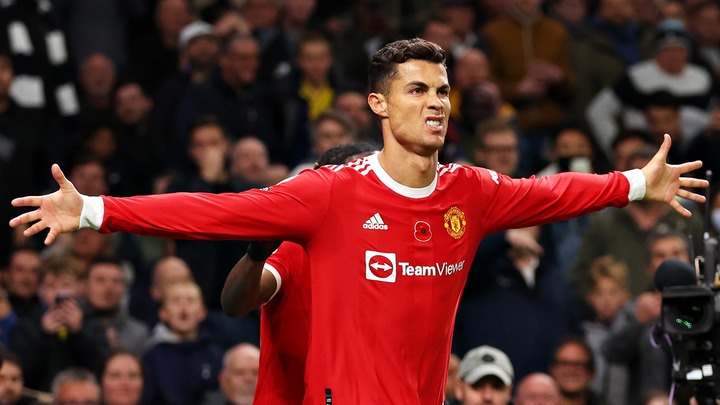 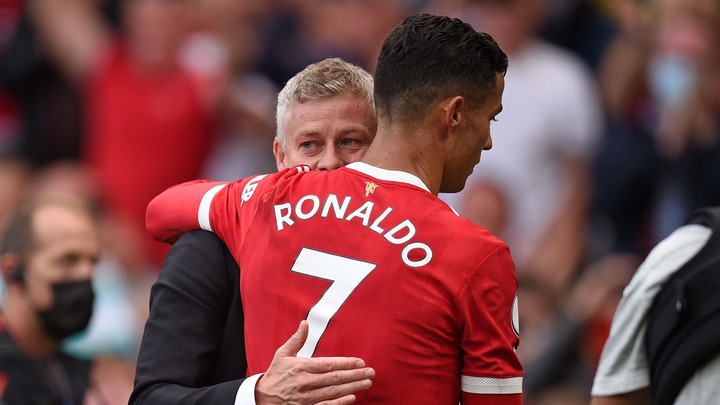