By Hamzation (self media writer) | 22 days ago 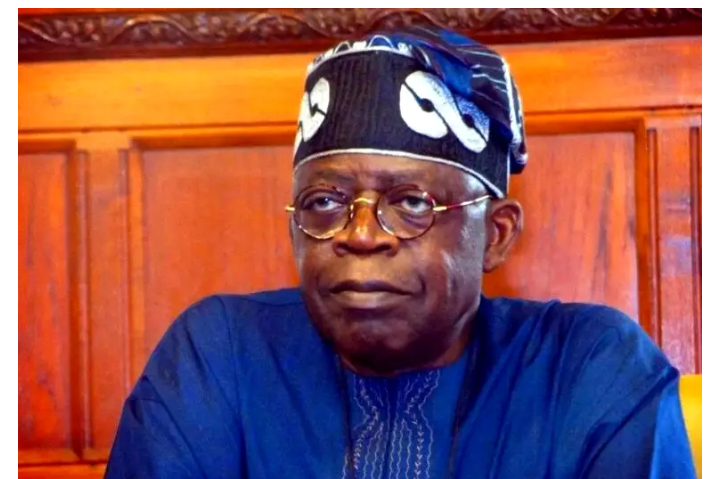 In Abuja, where Senator Kashim Shettima was to be officially introduced as Bola Tinubu's running partner for the presidency by the All Progressives Congress, APC, a mob of anti-Muslim-Muslim protesters stormed the Musa Yar'Adua Centre.

The anti-Muslim organisation, which has been around for some time, held posters with varied inscriptions outlining their opposition to the running mate.

Unlike other candidates, Tinubu, who would be competing for president of Nigeria in 2023, decided to pick Muslim Shettima as his running mate. Other contenders preferred running mates from other religions.

Remember that Nigeria is a very religious nation, with Christianity, Islam, and traditional religions constituting the majority of the population.

Political office holders in Nigeria have always chosen their running mates so that all religions are represented out of concern that one religion may dominate government.

Consequently, individuals representing the several religions that are most prevalent in the nation have always been mixed within the political makeup of the nation.

Additionally, when casting their votes, most electorates in the nation give the candidates' religions equal weight.

Therefore, most Nigerians, especially Christians, disapproved of Tinubu's choice when he announced that Shettima, a fellow Muslim, would be his running mate.

The anti-Muslim mob that invaded the unveiling location denounced the APC candidate's line-up.

Other criticisms pointed out how the Muslim-Christian ticket was respected by the late Yar'Adua, Obasanjo, Jonathan, and the current administration under Muhammadu Buhari.

The group added that Tinubu should have chosen a Christian rather than a Muslim as his running mate in order to show respect for Nigerians' sensibilities. According to vanguard report.