By LoveDoc (self media writer) | 11 days ago

Nigerian celebrities are now used to the habit of keeping the face of their baby hidden from the public. Celebrities find joy in revealing what their baby looks like then but now have stopped due to some reasons. most times, trying to make the baby gain their privacy is the reason why they refuse to reveal the face of the baby.

Some Nigerian Celebrities who recently gave birth haven't revealed their baby till now. fans might be probably anxious to see how the baby looks like but they have kept the face of the baby hidden due to some reasons. I will list the three celebrities whose baby's faces remain hidden.

The actress got married to her long-time boyfriend last year. she later announced that she is pregnant a month later and took beautiful photos with the baby bump. 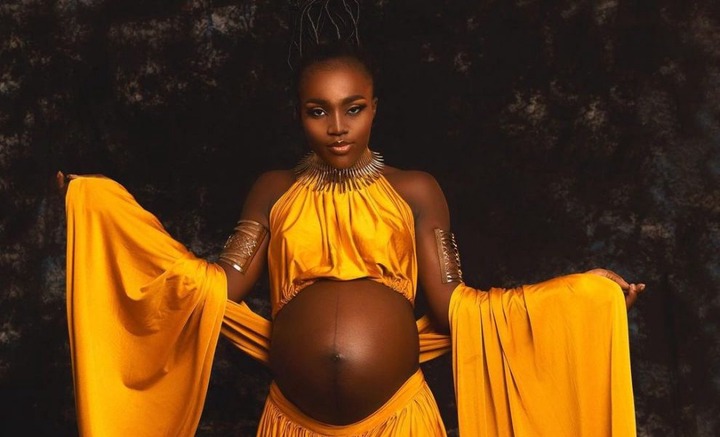 she gave birth to the baby this year, March. The only thing we have seen is the baby's back when she posted a video and a photo on her Instagram page. till now, Bukunmi hasn't revealed the face of her baby. 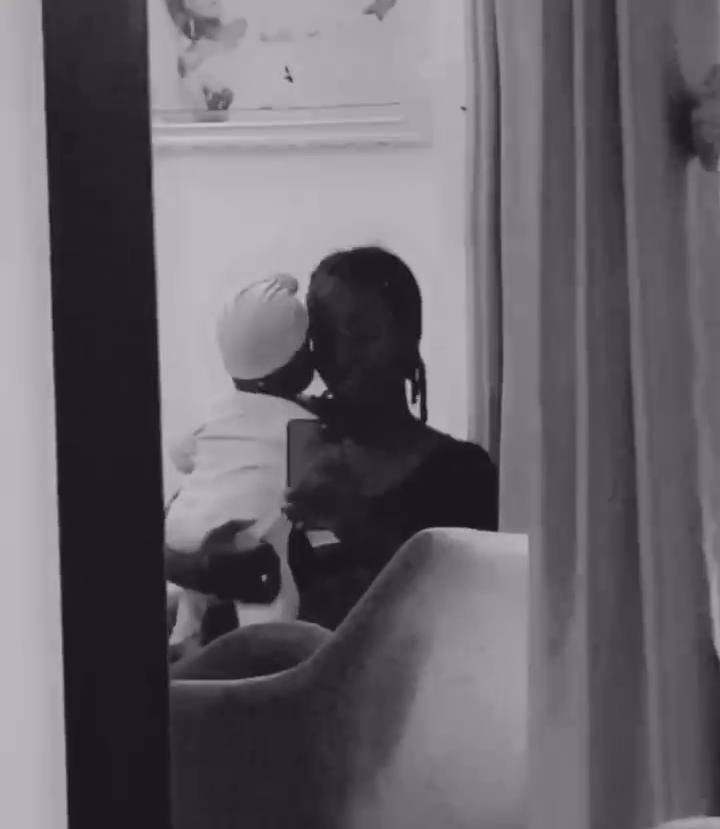 The Nigerian singer is known by the stage name Kizz Daniel. He was blessed with twins which he announced their arrival and the name of the babies on the 1st of May, this year. Kizz Daniel had triplets but only two of the baby survived. 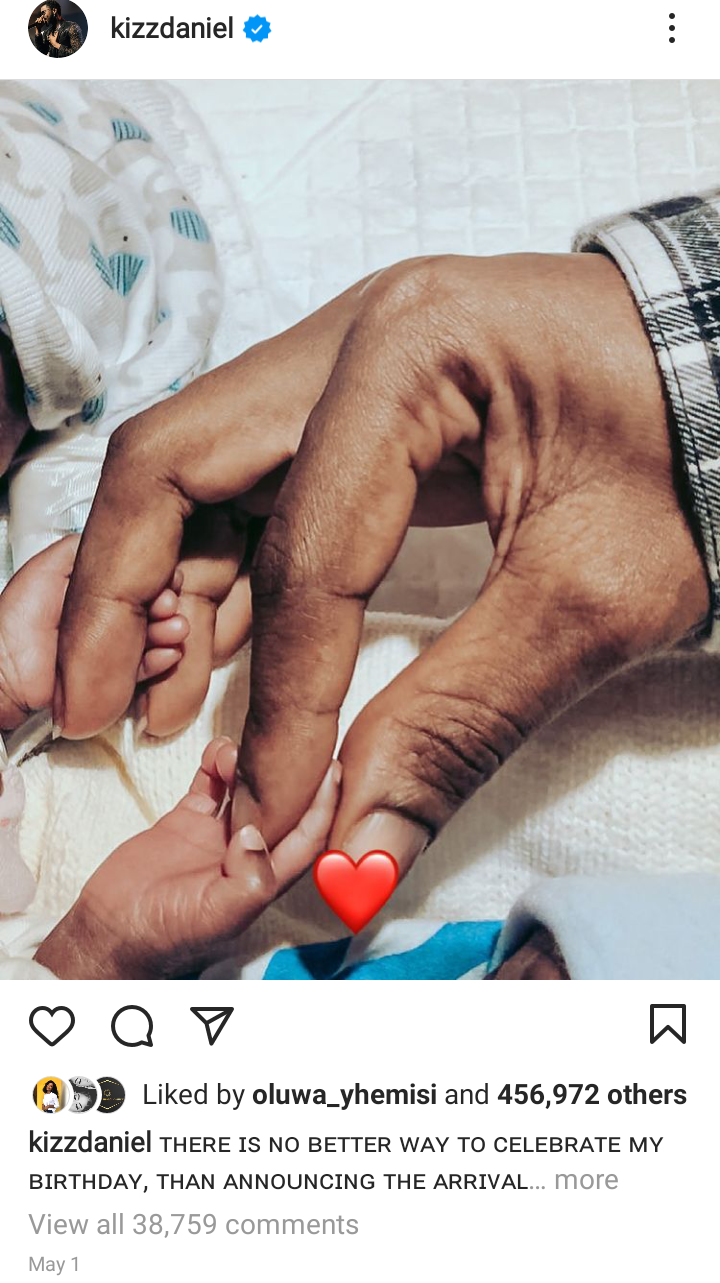 Kizz Daniel has taken photos with his twins. just like Bukunmi, all we could see in the back of the child and the face left unseen. Kizz Daniel Hasn't even reveal the woman that gave birth to his twins. 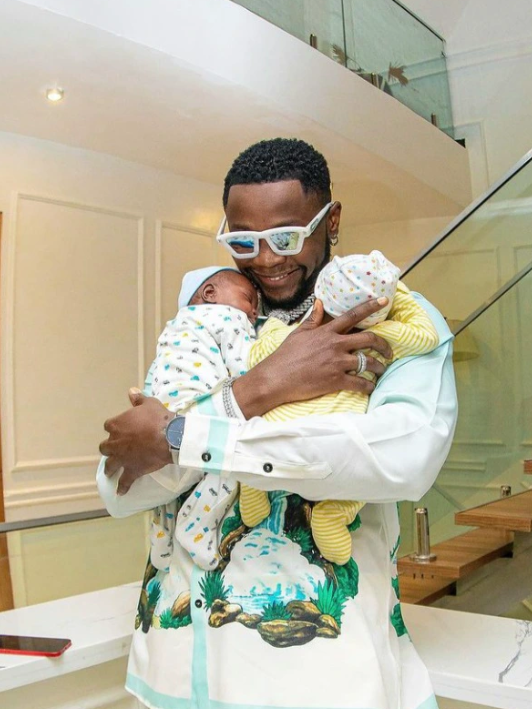 He is known by the stage name Banky W. His wife is Nollywood actress, Adesua Etomi. Banky welcomed his first child after losing twins.

The singer and his wife have not shown any photo of their baby. we only saw the baby bump but we haven't seen either the face or the back of the child. 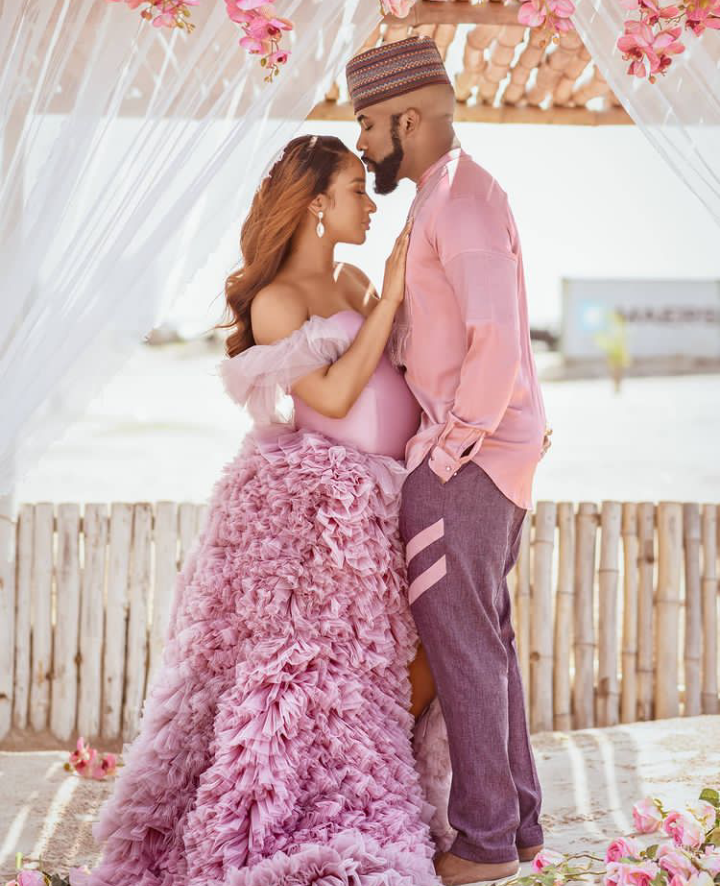 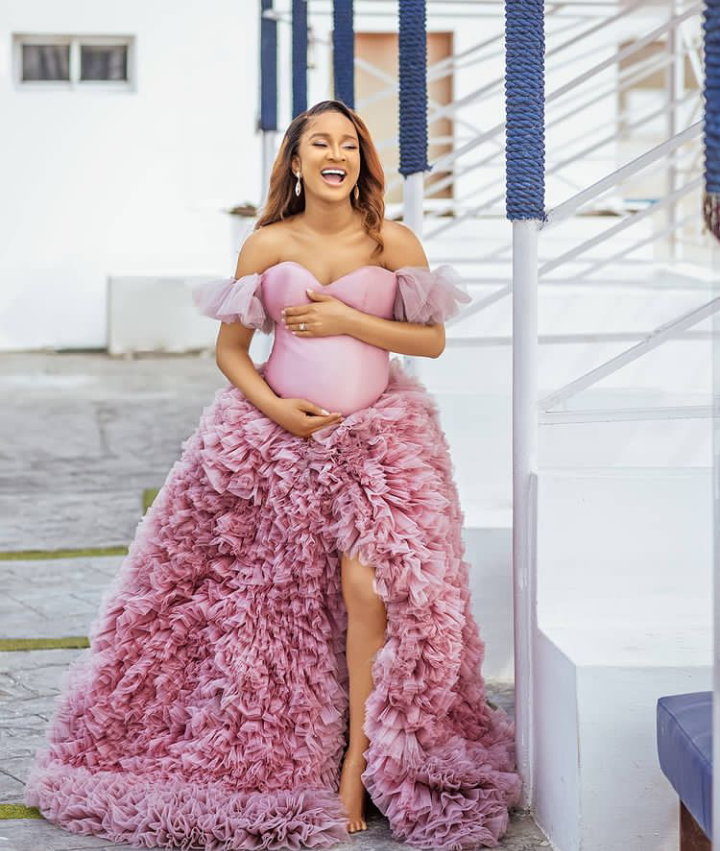 I believe these celebrities have a reason why they are still keeping their baby hidden. it's a joyful thing to show the world that you have a baby. when the time is right, we will get to see their beautiful children. 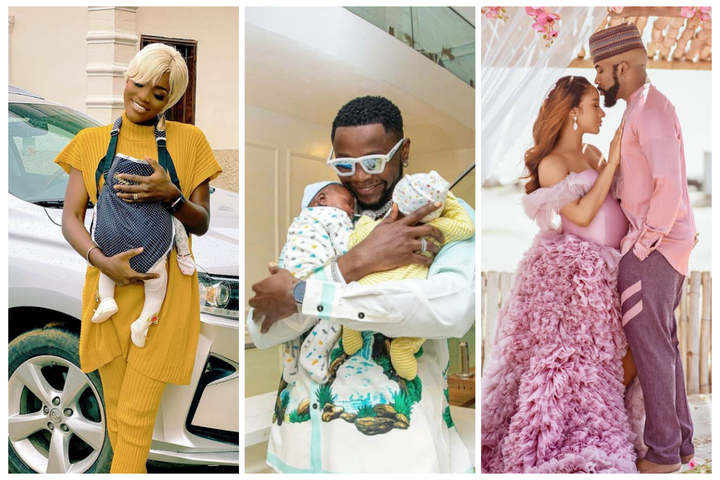