Number Of Games Played, Goals Scored And Clean Sheets Between Chelsea And Man City In The EPL

By DanJoan (self media writer) | 23 days ago

The 2020/2021 season English Premier League champion, Manchester City and one of the major contenders for the 2021/2022 season, Chelsea FC game comes up on Saturday at Stamford Bridge. This is the first game between the two (2) clubs after the UEFA Champions League final in Lisbon, Portugal, a game which resulted in the Blues being crowned the champion of Europe. 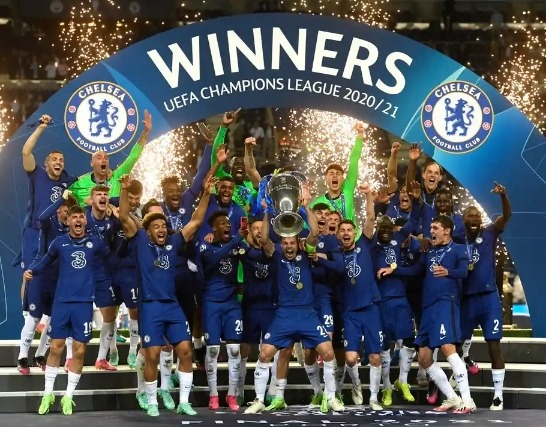 In all the three (3) games Pep Guardiola side, Manchester City has played with Chelsea FC since Thomas Tuchel was appointed as the Blues coach, the Citizens has been defeated. Can Pep Guardiola's men avenge their FA Cup and UEFA Champions League final defeat? We fold our arms to see what will happen after ninety (90) minutes on Saturday. 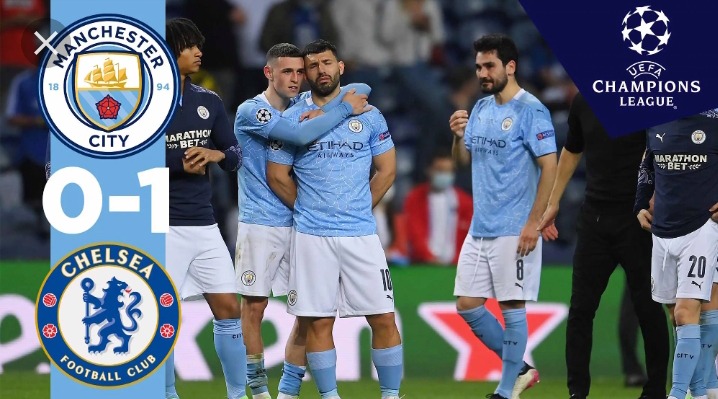 Ahead of the game between the two (2) clubs on Saturday, here are the stats between them.

So far, Chelsea FC and Manchester City have met in forty-eight (48) matches in the English Premier League only. In these games, Chelsea FC has the upper hand having won twenty-seven (27) while Manchester City only won seventeen (17) and there are four (4) draws between them. But none of the last twelve (12) games between the clubs has ended in a draw with Chelsea FC winning five (5) as against seven (7) won by Manchester City. 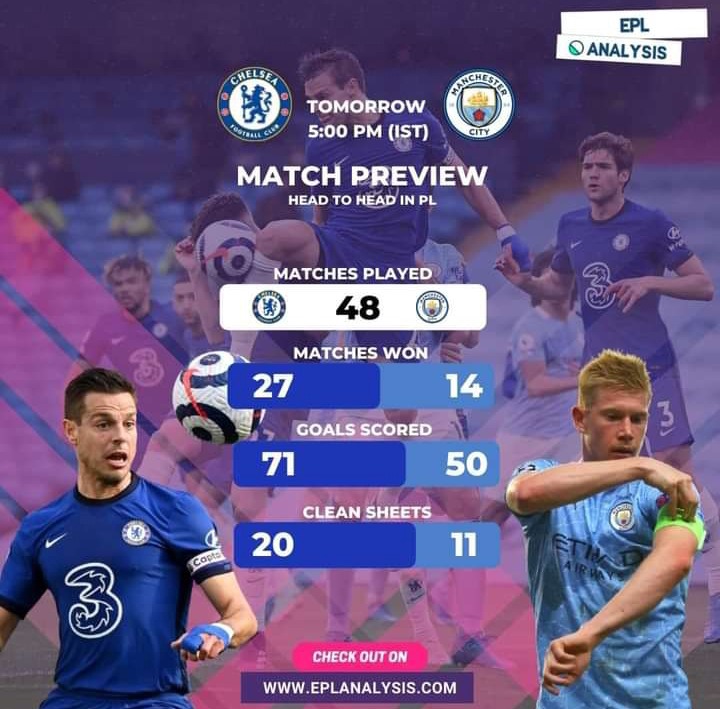 Likewise, Chelsea FC has scored a total of seventy-one (71), twenty-one (21) more than that which was scored by Manchester City while the games between the clubs have produced thirty-one (31) clean sheets with the Blues having twenty (20) and Manchester City has only eleven (11). 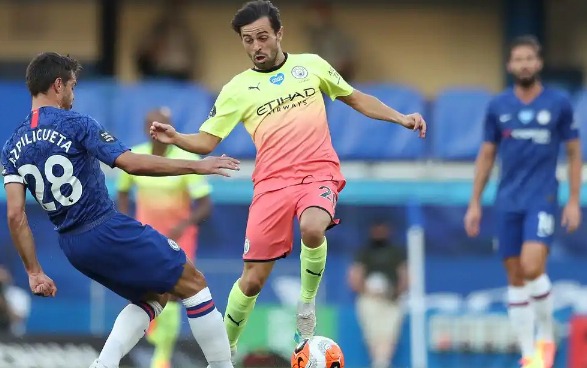 Unfortunately for Chelsea FC, Mason Mount after picking a minor knock in the game between the club and Aston Villa in the Carabao Cup on Wednesday and Christian Pulisic with long term injury will miss the game, but the club first-choice goalkeeper, Edouard Mendy will return to the goal post on Saturday. 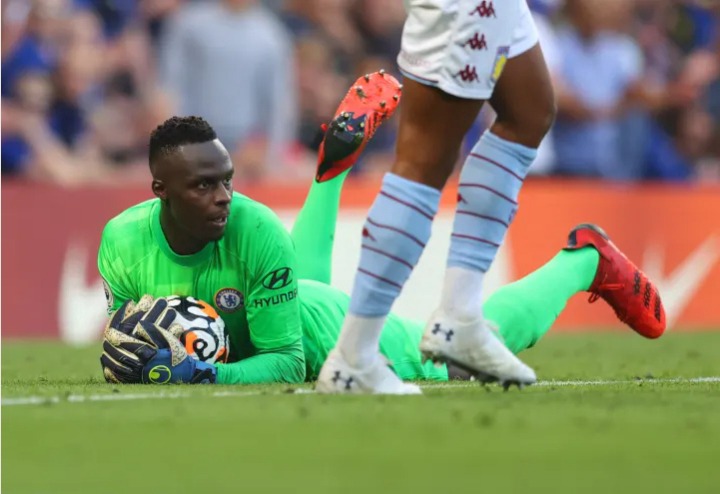 Since Pep Guardiola became a manager, he has lost more games against Chelsea FC than he has versus any other opposing team in all competitions. Will the Blues continues its dominance over the Citizens on Saturday? Predict the score of the game by leaving your comments below.