4 Nigerian Celebrities That Have Been Spotted With Davido In A Private Jet, But Are Not In His Team 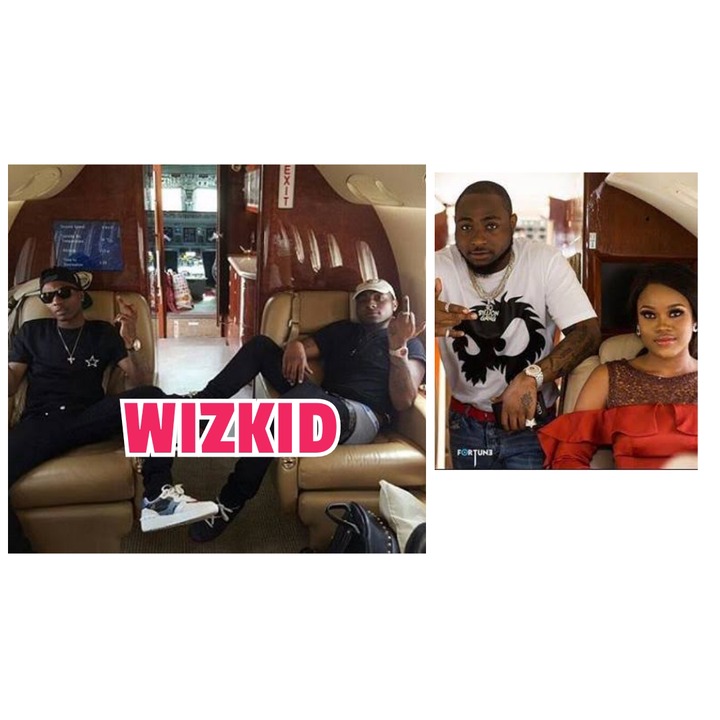 Wizkid is a popular Nigerian singer just like Davido. The both of them were said to be friends when they just started their careers. They later had issues, but later settled their differences. It was during this period that they were both spotted travelling together in a private jet to the country where they had a concert. 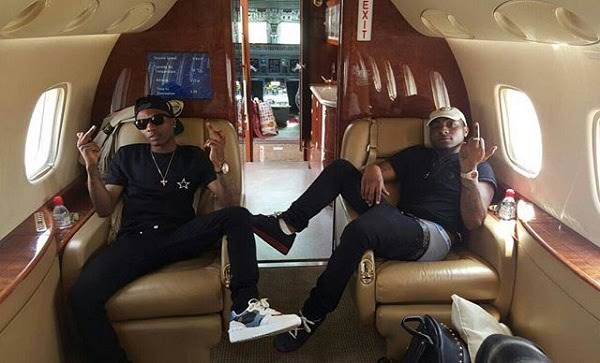 Kizz Daniel is one of the most popular Nigerian singers. In 2018, he featured Davido on a song titled "One ticket". A scene in the video showed the both of them in a private jet, which is said to be for Davido's Father. It is however possible that they were going somewhere together, so they used the opportunity to just shoot that scene for the video. 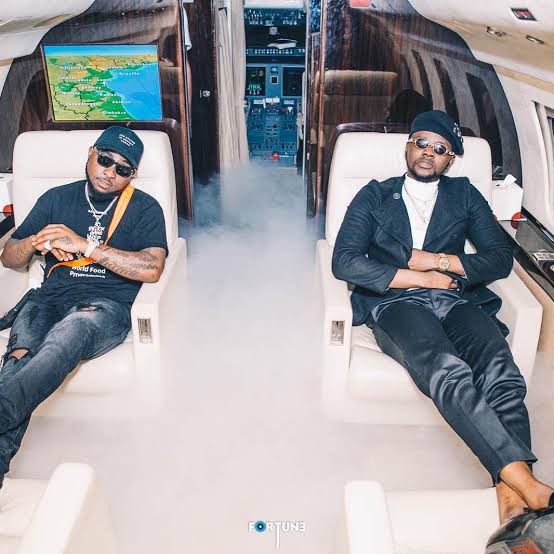 Zubby Michael is a popular Nigerian actor. He is also known to be a good fan and friend of Davido. The both of them were spotted together in his Father's private jet. He also revealed that it was the first time he would be travelling in a private jet. 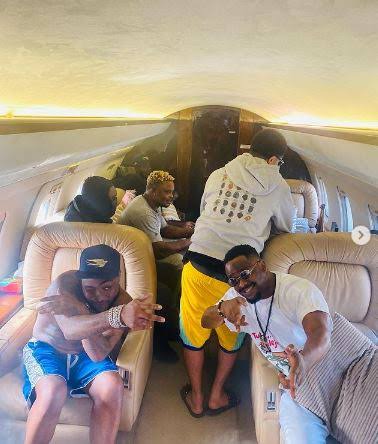 Cee C is a Nigerian celebrity who became popular after she contested in the big brother naija reality show. She was once spotted in Davido's Father's private jet with him and Chioma. When the photo was released, many people couldn't help but notice the resemblance between she and Chioma. 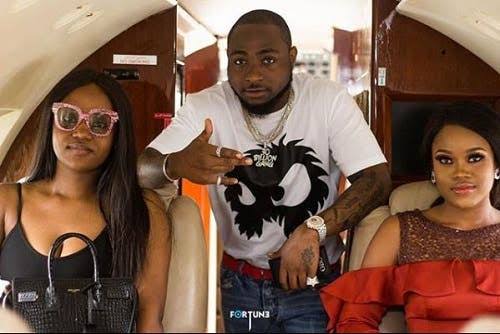