The Carabao cup competition attains its third round kick off, as Chelsea football club will be entertaining Aston Villa at Stamford Bridge tomorrow. The game tomorrow will be Chelsea's second meeting with the Villans.

The Blues beat Aston Villa in the premier league tournament in a 3-0 scoreline earlier this month. Though Aston Villa prevailed in the opening half, mounting pressure on Chelsea football club but failed to convert any goal. However, they were later dominated and defeated by Chelsea after the break.

In goal post: Kepa is likely to start in between the sticks as Mendy is still not fully fit.

In defense: Reece James, Trevor Chalobah, and Ben Chilwell are likely to be featured. Trevor might likely fill up for Silva who might be given a rest. Hence making the defense line of the back-three to be Malang Sarr as Rudiger might likely be kept for the game against Manchester City, Trevor, and Christensen. Both Spanish left-back, Alonso, and right-back Cesar will pave way for England's left-back, Ben Chilwell, and right-back, Reece James to feature.

In midfield: Niguez might be given a second chance to redeem himself after his disappointing display on the Chelsea debut. Hence he will likely partner with either Ruben Loftus-Cheek or Lewis Baker. As the trio of Kante, Kovacic, and Jorginho will be kept for the weekend's premier clash against Manchester City as well.

In forward: Callum Hudson-Odoi, Ross Barkley will likely partner with Werner in the upfront attack. But there is concern as Werner has become a regular substitute since the arrival of Lukaku because he(Werner) has been poor in front of goals, and missing clear chances. 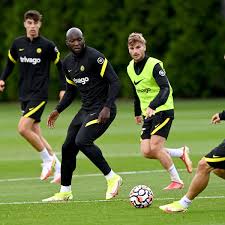 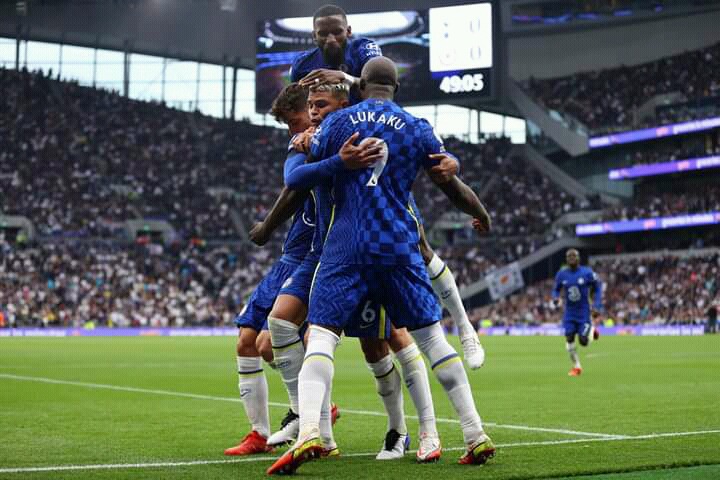