Have You Ever Heard of The Dancing Plague and How It Ravaged Some Parts of Europe? 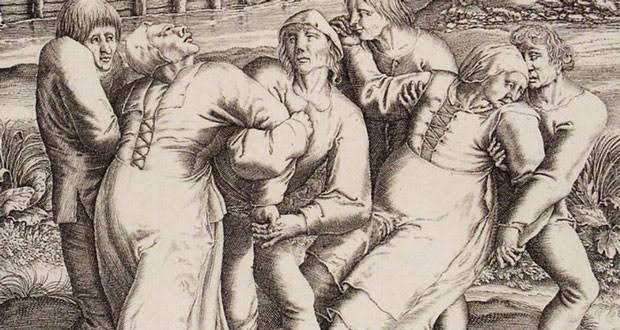 The history of humanity is littered with several questions and different answers that always seem to lead back to the idea of a period when humanity had to endure a terrible time avoiding or being at the mercy of dangerous plagues. When one looks at the history of humanity and that of earth, it is quite hard to miss the great number of people who have been killed by a worldwide, or continent-wide plague. The numbers are always so overwhelming that it is so hard to miss. Since the existence of urban centers, a place where humans cluster together, living quite dangerously close, and unhygienic sometimes, plagues have existed and have been killed by the dozens, thousands, and even millions.

Of course, initially, it was because the world lacked the understanding of health and how to protect its integrity. There was little understanding of the existence of insects that spread certain pathogens or viruses. This lack of knowledge was perhaps partly to be blamed for these incredible plagues but interestingly, when one studies the history of plagues, there is an aspect that always seems to signal interest in readers; the plague of Choreomania. This, like others, was also a plague, but unlike other plagues borne out of insects, rodents, and unhygienic living, it was quite different in how it attacked the human body. 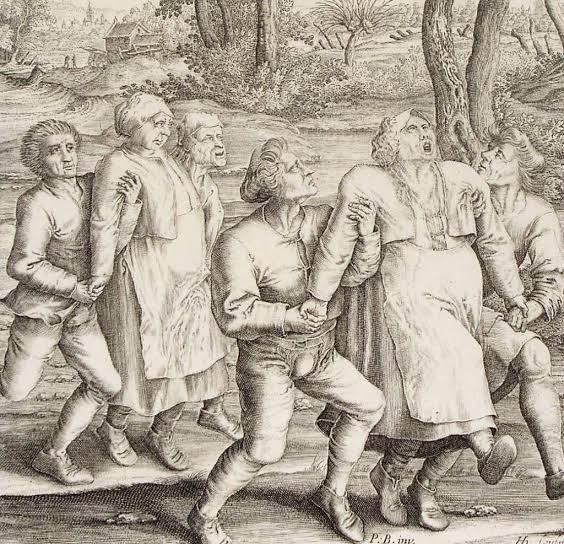 An interesting title, or a name that has also been given to this plague by those who experienced it is The Dancing Plague or Dancing Mania. Quite an interesting title if you ask me, considering that other plagues have names like Black Death, Chicken Pox, Measles, names that immediately signaled fear. But this one, well it sounds very different and perhaps like something that could be found in a song or a Hollywood movie. According to sources, this plague as it is officially referred to was quite interesting because of how it affected the human body. Apparently, Choreomania is a phenomenon in which an increasing number of people are compelled to dance after seeing others do so (via The Vintage News).

Doctors and clerics at the time didn't take this as a joke, they took it quite seriously, that it baffled them and they wondered if there could be a sensible or perhaps reasonable explanation for this. The effect of this said quick illness, was quite intense since it happens as though individuals were in a trance. According to sources, anyone who was afflicted, danced until their feet bled, and despite what seems like such intense exercise, there often unable to take water or nutrients. Of course, scientists had little experience at the time or tools to determine the cause of such mentally influenced health conditions. But some modern experts have come up with several theories, some of which you will find below. 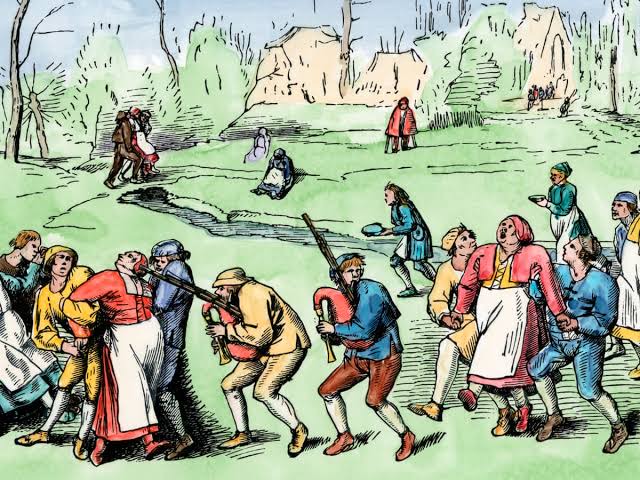 First things first, the experts at that time tried to draw out a way to explain what could have been the cause. Though they were practically unable to, they still left a couple of clues for modern experts to follow. In the modern world medical sciences, there has been an attempt to explain how choreomania is transmitted, like diseases and conditions such as Sydenham chorea, epilepsy, and ergot poisoning have all been posed as potential (secular) answers.

To understand the transmission of this plague-like illness, experts have resulted in studying the transmission of illness such as the ones mentioned above. They believe there is a correlation between their mode of transmission. So far, their decision to observe these comparisons is based on the idea that the above illnesses and those which are being discussed seem to have the same basic characteristics; they all cause involuntary movements in individuals. Among these diseases though have this stated fact in common, one still stood out in this regard. Ergot poisoning, which seems to be quite active and widely spread through grains in Europe. According to witness accounts, those who were affected by the said dancing, often experienced prolonged muscle spasms or seizures but truly dancing (via Smithsonian Mag). 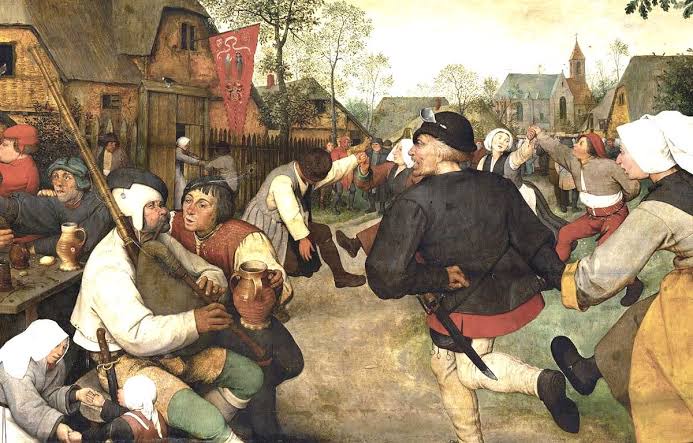 So at first, it might seem as though the illness was just a bunch of people dancing until they could no longer dance but with time, and study, it became obvious that there was more to the Dancing Mania. Perhaps an example of the events where the dancing plague affect should be for proper understanding of what it entails. 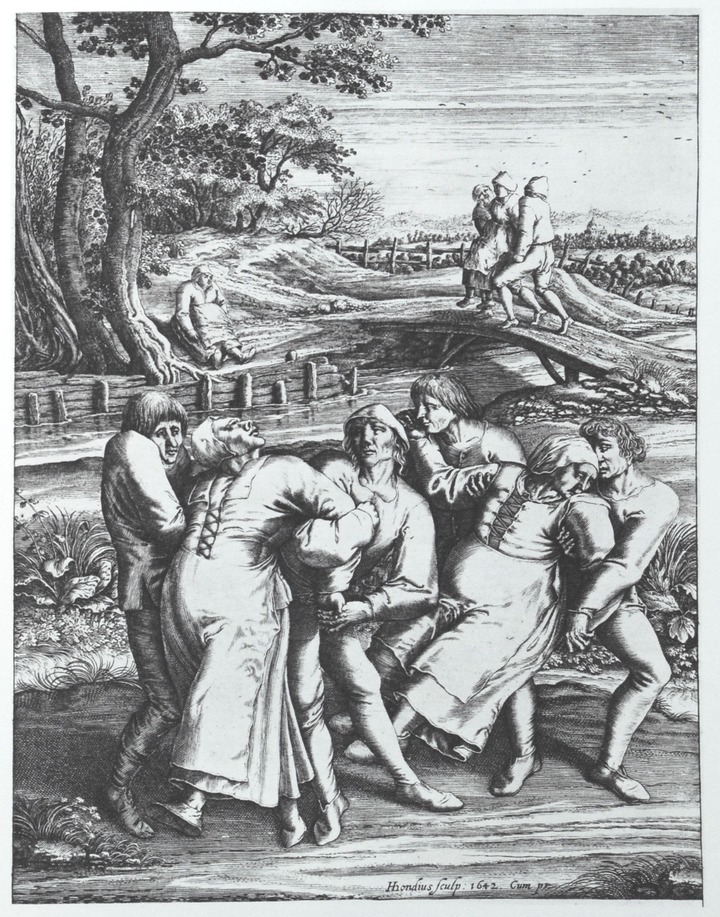 According to witness accounts, this happened in the 16th century Strasbourg, when the constant dancing and perhaps uncontrollable movements of a woman in the area caused at least 400 people to join her uncontrollably. According to History, the first thing doctors and experts at the time blamed was something called "hot blood". The interesting thing is that those who were affected simply continued dancing, they danced and even got Singers and bands to help them out, hoping they would eventually slow down, get tired, and go back to their homes. However, this wasn't the case, according to The Guardian, it took weeks before their body began to wear itself out from dancing before they eventually stopped.

In contrast to the pathological explanations posited by others, Dr. John Waller characterizes this seemingly memetic condition as a "mass psychogenic illness" potentially brought on by exacerbated social and economic stress (via The Guardian).