Barcelona takes top spot as world's most valuable team, see the position of Man U, Chelsea & others

Forbes has released list of the most valuable football teams and Barcelona overtook their fierce rival, Real Madrid to take first position.

This is determined by tournaments & trophies and this are major but not the only source of income. A club earns it's money through various other means like sponsorship deals, shirt deals, various rights etc. 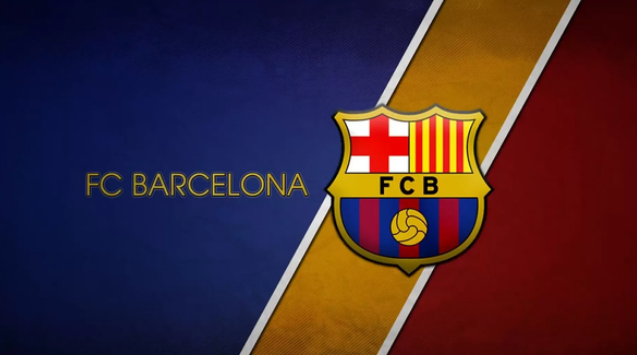 Barcelona club which was founded in 1899 by a group of Spanish, English, Swiss and Catalan footballers led by Joan Gamper. The club has become a symbol of Catalan culture since. The club has topped the Forbes list of the world’s 20 most valuable soccer teams for the first time after overtaking their rival real Madrid. The club worth $4.76 billion.

According to Forbes, this happened as a result of club which caught in a public fight with Lionel Messi, the world’s highest paid player, who threatened to leave last year before the final year of his contract. 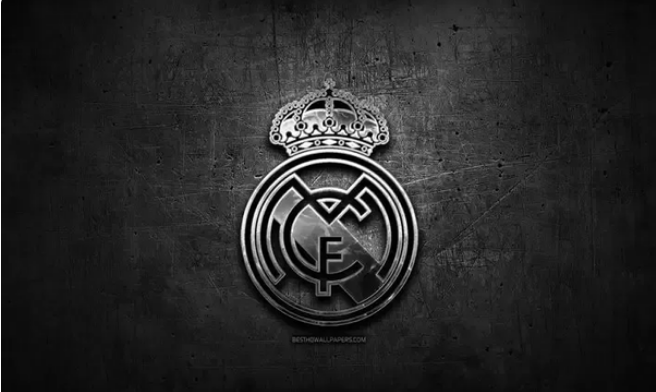 Read Madrid club which was the former richest dropped to second position with estimated to be worth $4.75billion and it is the second highest-earning football club in the world. 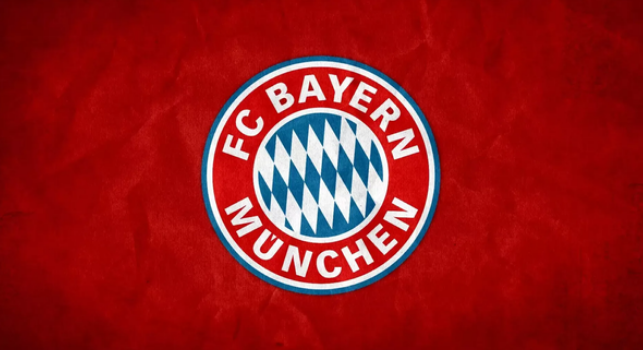 The giant club in Germany, Bayern Munich takes the third position with the worth of $4.22billions. 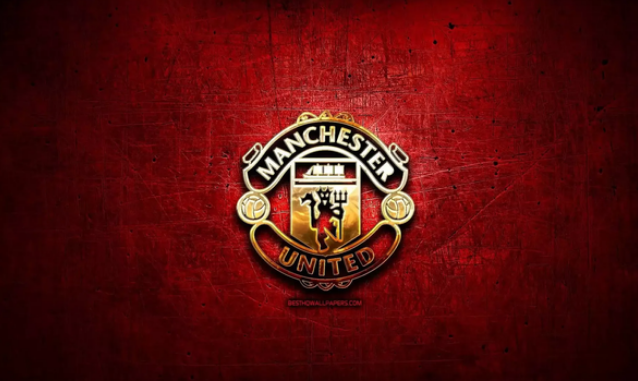 The Manchester United club was founded as Newton Heath LYR Football Club in 1878, changed its name to Manchester United in 1902 and moved to its current stadium, Old Trafford, in 1910 takes the fourth position with the worth of $4.2 billions.

Another English club, Liverpool takes fifth position with the worth of $4.1billions

See the other clubs position to 10th which is dominated by English club.

This was shared by Brfooball on thier twitter handle. 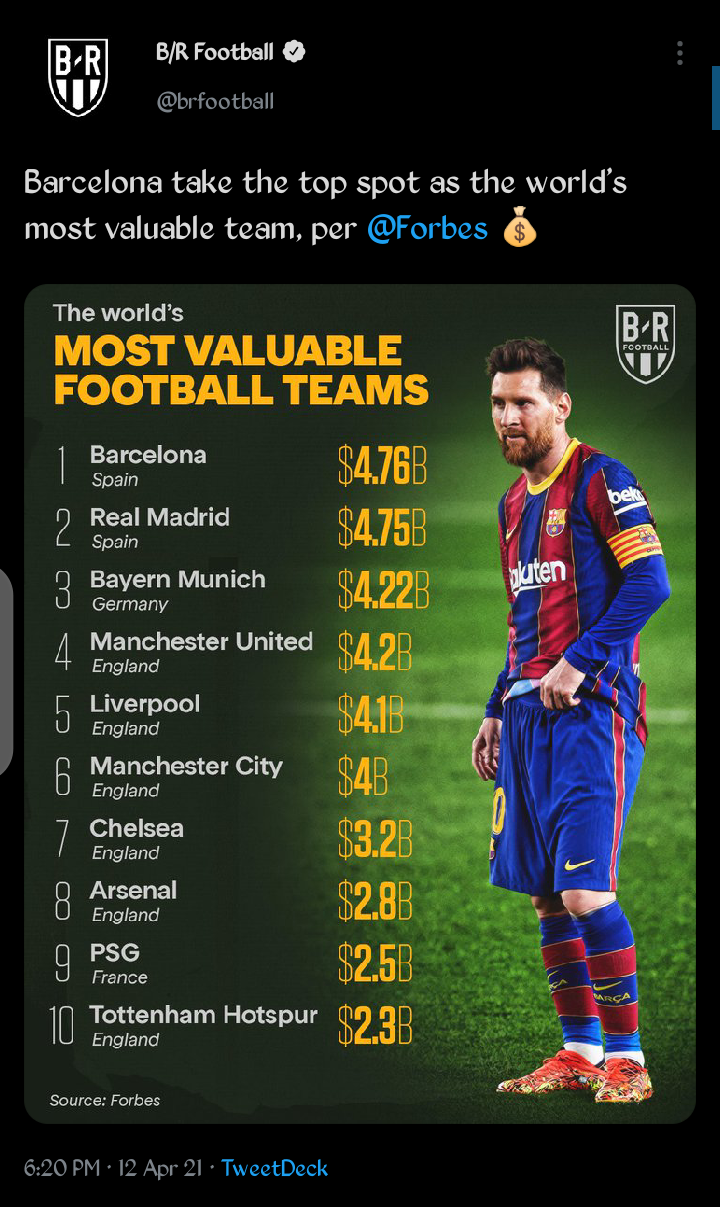 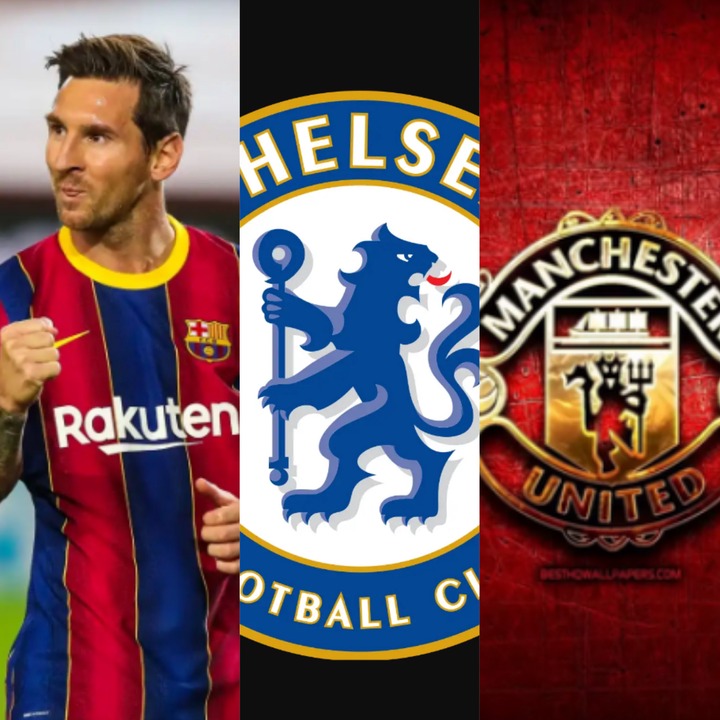 What do you think about this, as English clubs dominate almost all the position.