Fans react as singer Beyoncé shares adorable photos of herself looking much younger. 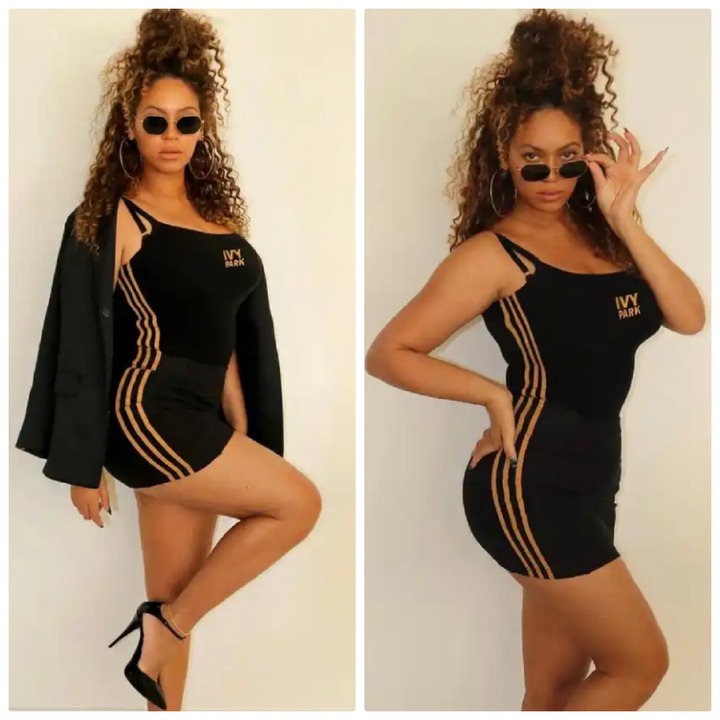 US phenomenon superstar Singer, Beyoncé has decided to trill her die hard fans by sharing adorable photos of herself looking much younger than her age.

The world class singer shared the photos of herself wearing a black beach suit, a black high heels and sunglasses with the caption; 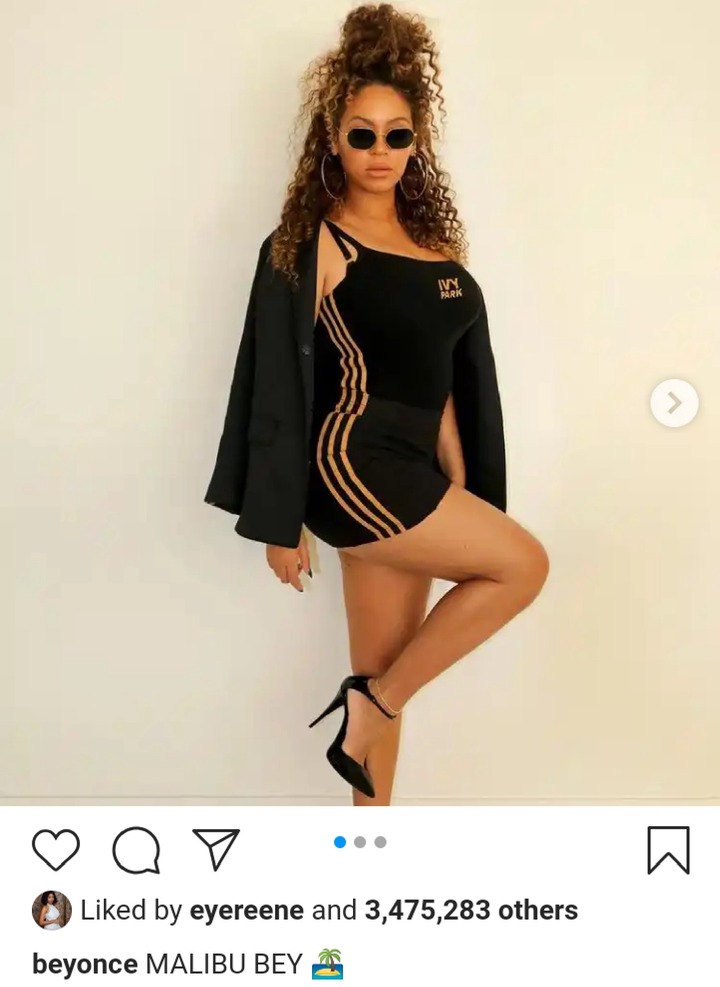 Beyoncé who is also a songwriter, actress, and record producer, was born and raised by her parents in Houston Texas. The phenomenon Singer who has done well for herself in the music industry, started singing and dancing when she was involved in a competition as a child. She shone like a star in the late 1990s as the lead singer of Destiny's Child which became one of the best-selling girl groups of all time.

Beyoncé, 39, has established herself as one of the world's best-selling recording artists as she has sold 118 million records worldwide

Beyoncé is presently the most nominated woman at the Grammy Awards and she is the second most highest female winner with a total of 24 gong. She is also the most awarded artist at the MTV Video Music Awards, with as much as 24 wins.

Below are the photos she shared on her Instagram page: 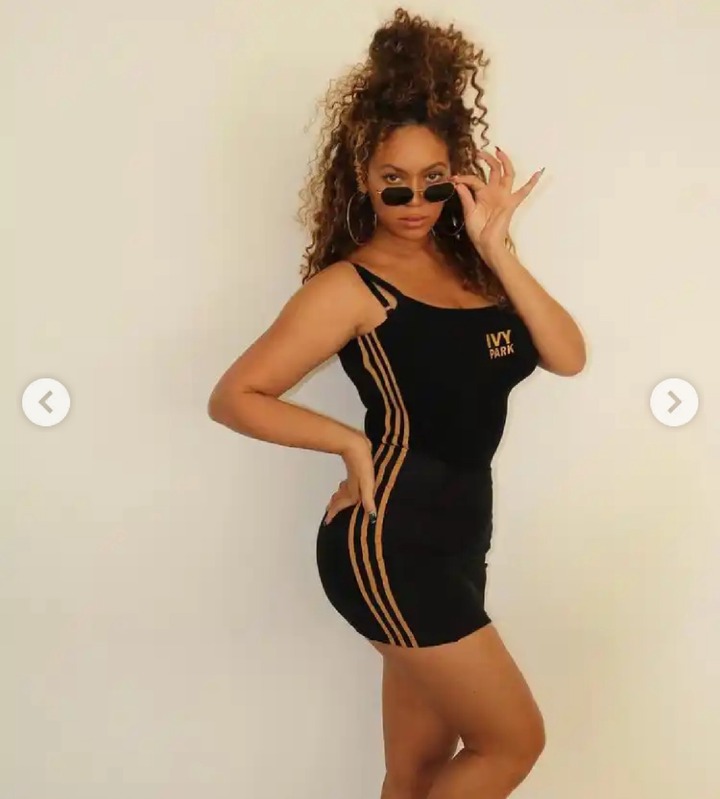 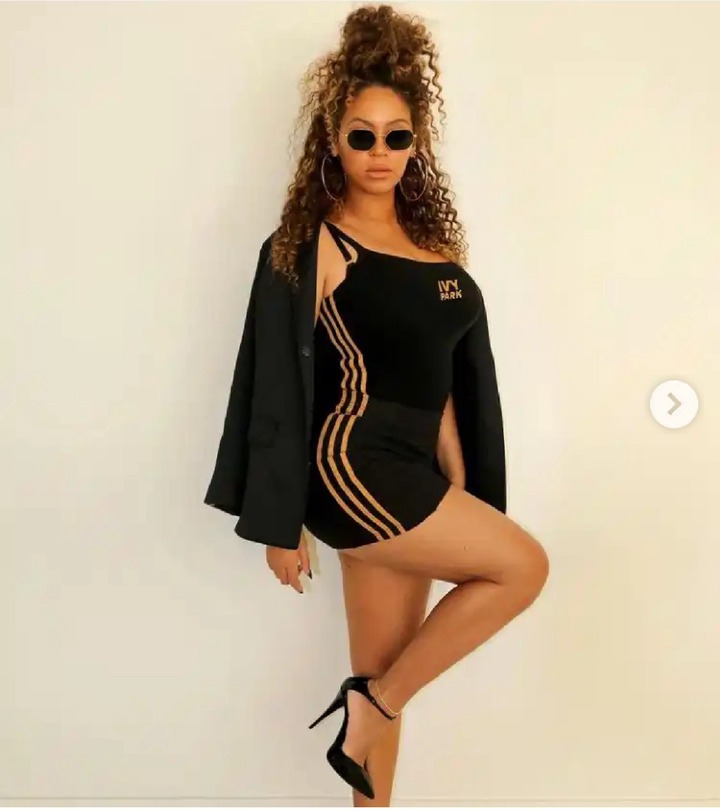 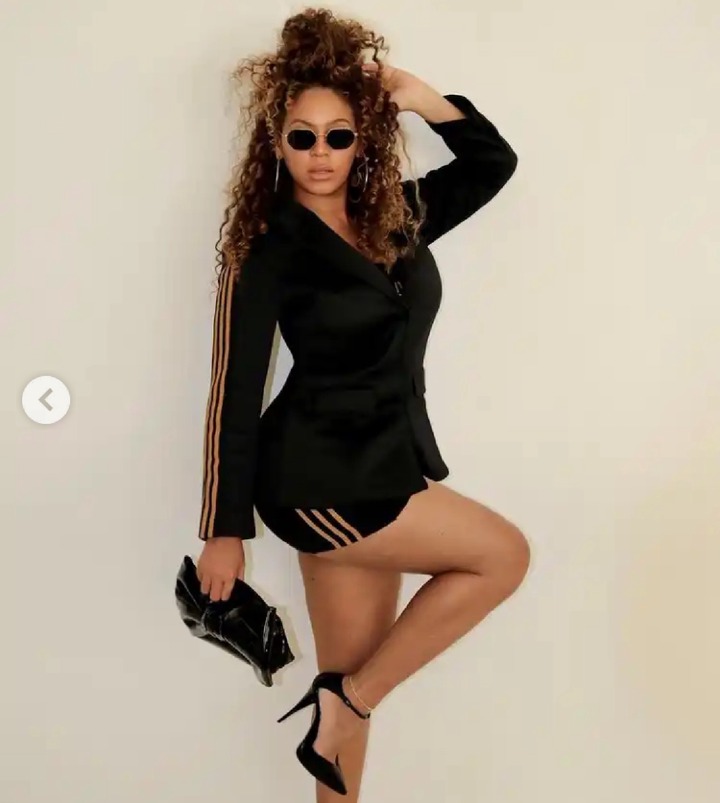 Immediately the superstar Singer shared the beautiful photos, her fans reacted in their thousands. Below are some of their reaction; 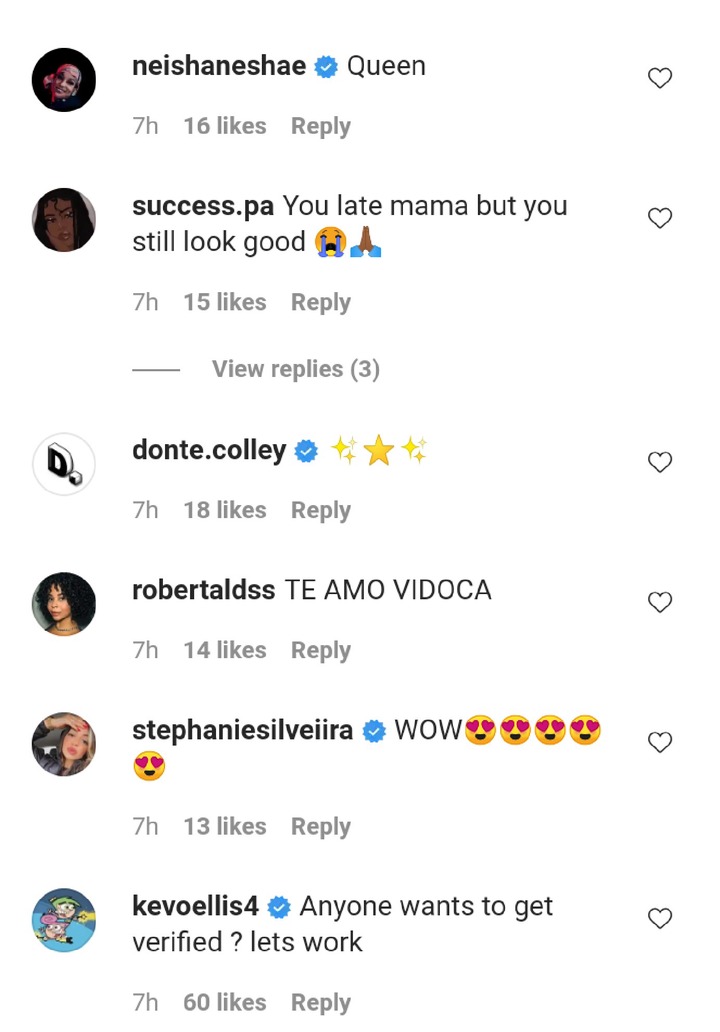 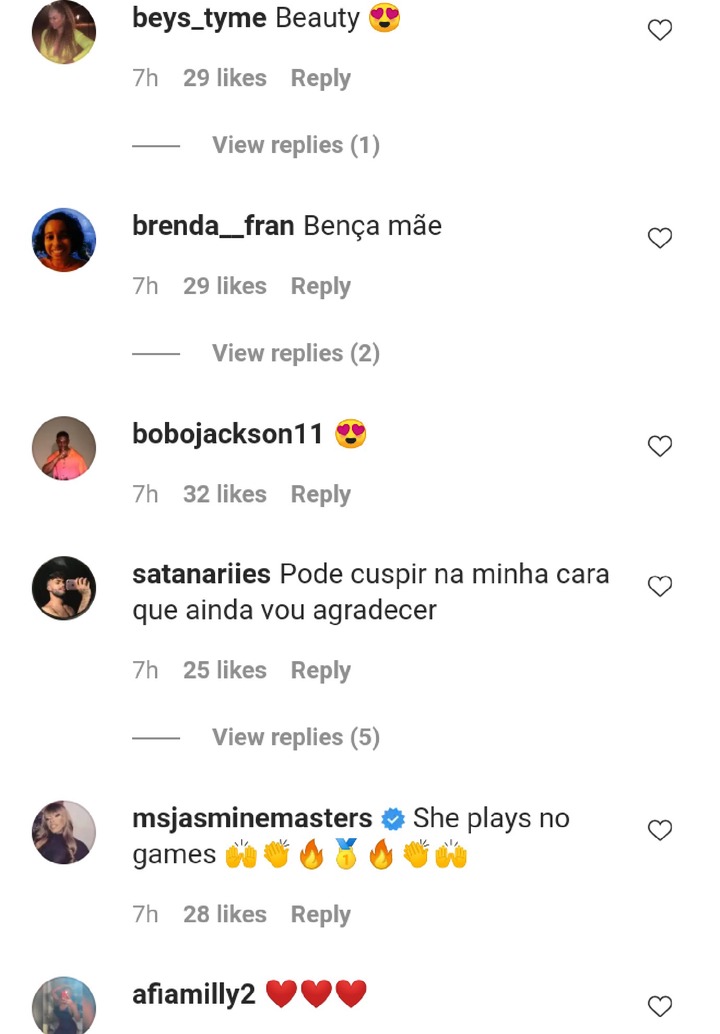 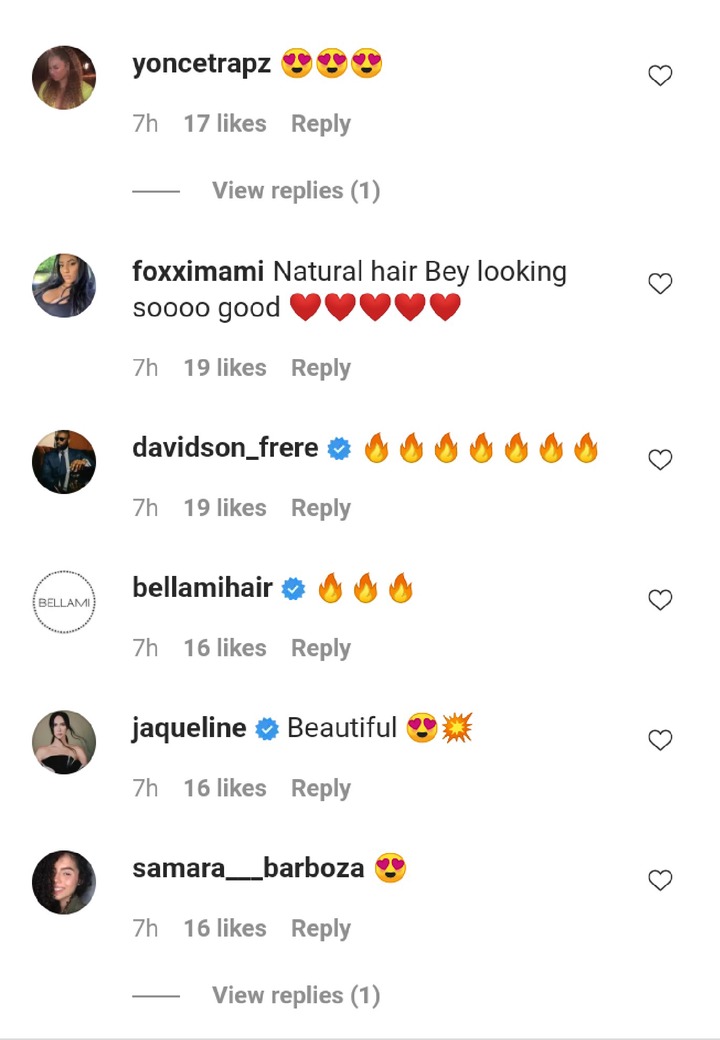 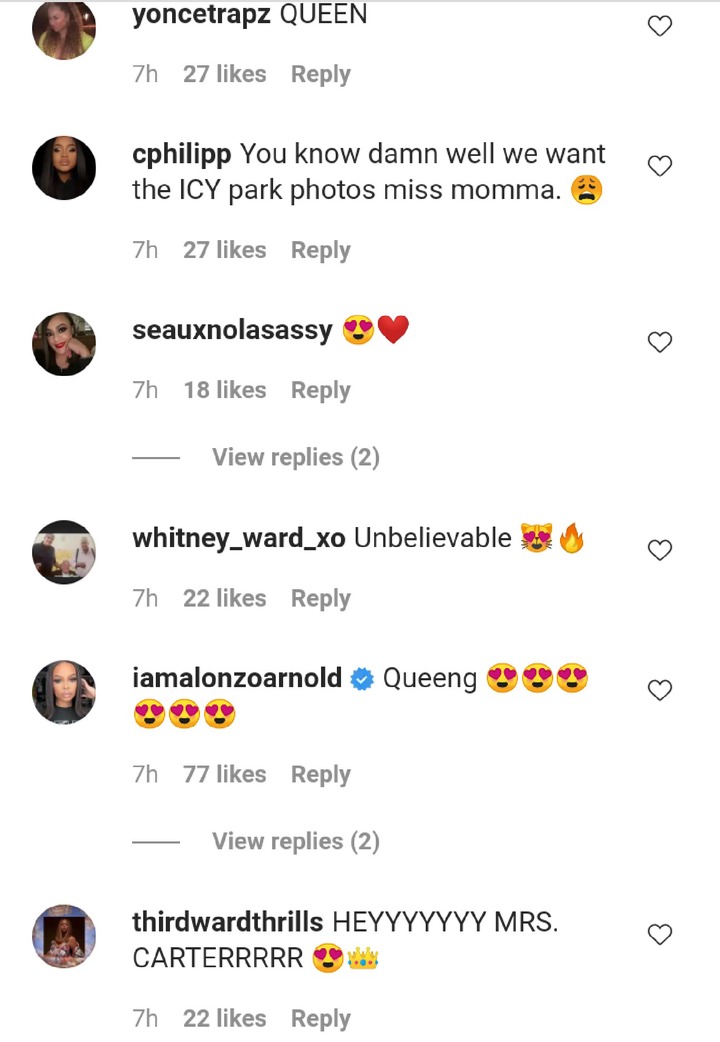 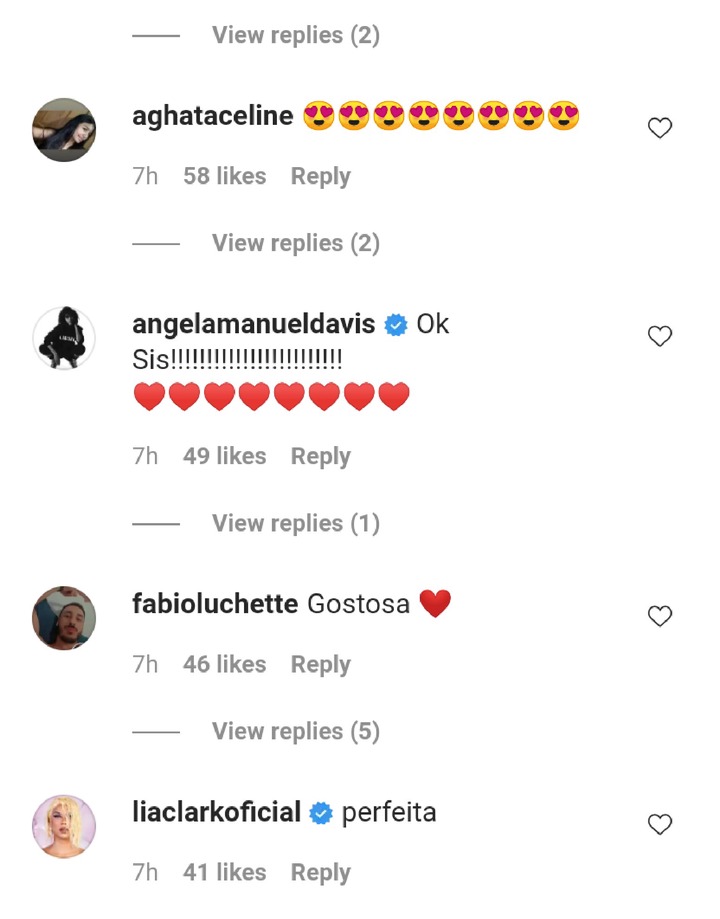 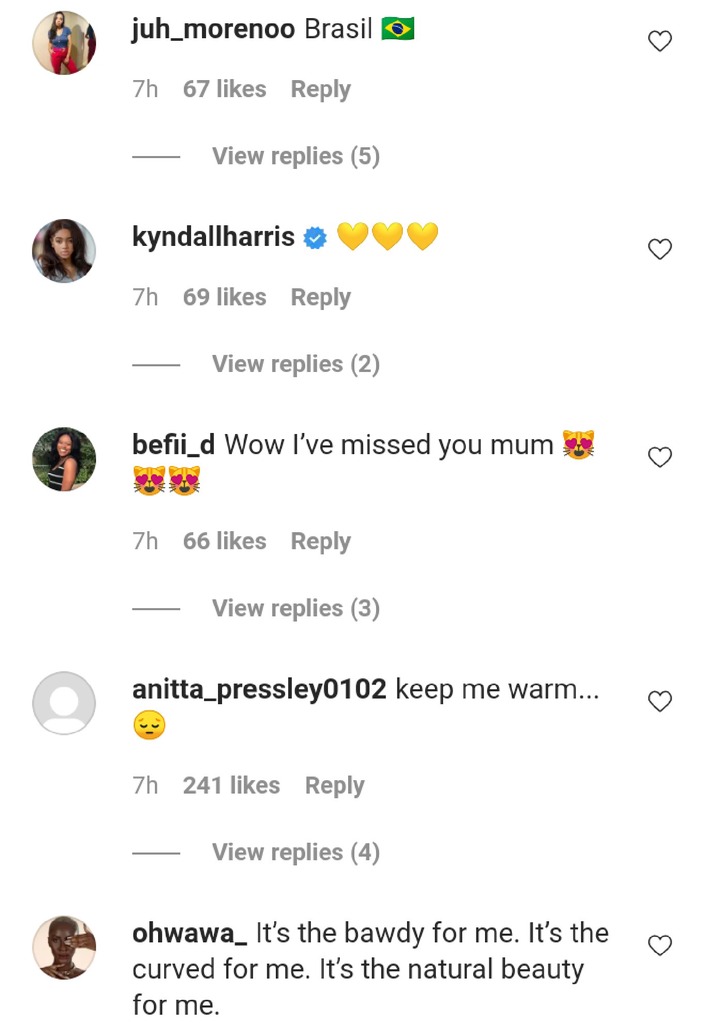 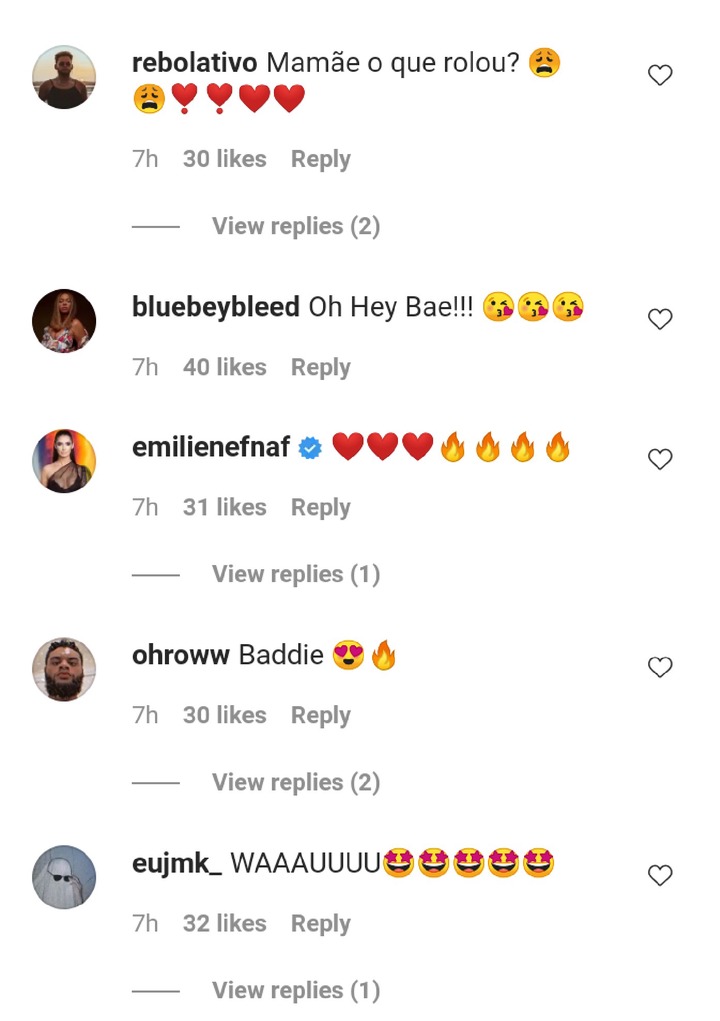 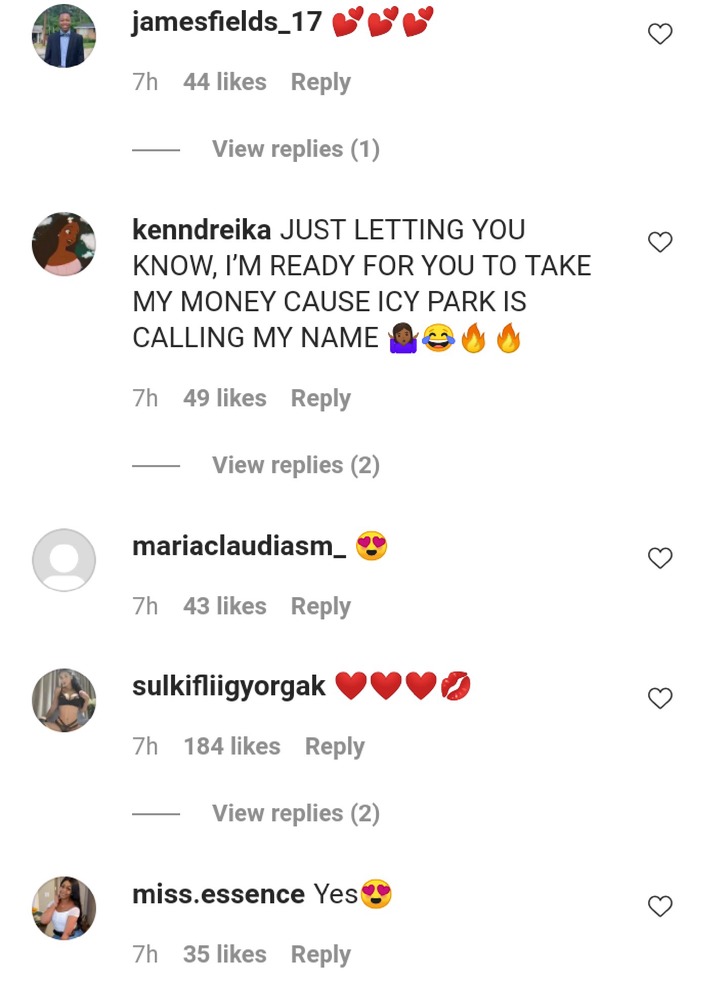 It's quite obvious that the beautiful mother really trilled her fans with the her lovely photos.

Beyoncé became the highest-earning Black musician in history in the year 2014, and was listed among Time's 100 most influential people in the world for a second year in a row. She was also ranked as the most powerful female in entertainment on the list of Time's 100 as at 2015 and 2017. Beyoncé also confidently occupies the 6th place for Time's Person of the Year in 2016. Last year, she did it again as she was named one of the 100 women who defined the last century by the same Time magazine.

Beyoncé definitely look younger than her age in the lovely photos she shared on her Instagram page. She truly aging in reverse.

birthday message to my dad birthday wishes la liga goal scorers ortom vs jime who is the richest nigerian musician
Opera News is a free to use platform and the views and opinions expressed herein are solely those of the author and do not represent, reflect or express the views of Opera News. Any/all written content and images displayed are provided by the blogger/author, appear herein as submitted by the blogger/author and are unedited by Opera News. Opera News does not consent to nor does it condone the posting of any content that violates the rights (including the copyrights) of any third party, nor content that may malign, inter alia, any religion, ethnic group, organization, gender, company, or individual. Opera News furthermore does not condone the use of our platform for the purposes encouraging/endorsing hate speech, violation of human rights and/or utterances of a defamatory nature. If the content contained herein violates any of your rights, including those of copyright, and/or violates any the above mentioned factors, you are requested to immediately notify us using via the following email address operanews-external(at)opera.com and/or report the article using the available reporting functionality built into our Platform