By Cbcupdate (self media writer) | 25 days ago 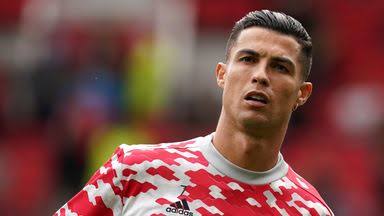 Although Manchester United needed the points, they allowed Villarreal to dictate the pace of the game. Cristiano Ronaldo was the main striker for Manchester United but he struggled to get a clear opportunity to score a goal. 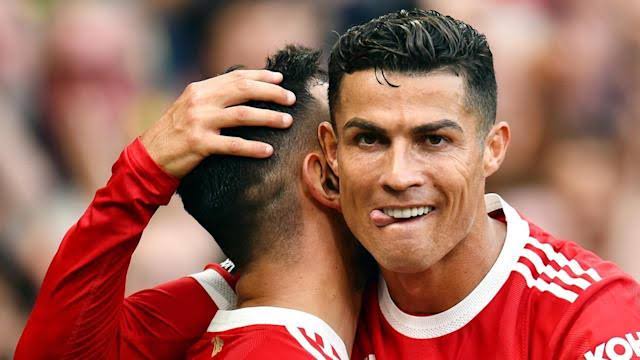 All the wonderful runs which were made by Cristiano Ronaldo were not spotted by any Manchester United player. Even when Ronaldo's runs were spotted by his teammates, the balls did not arrive early enough for Ronaldo to utilize them properly.

Ronaldo must be concerned about his teammate's slow buildup which limits the number of chances he gets in most games. Ronaldo would love it more if Manchester United's players can be a little quicker in the movement of the ball. 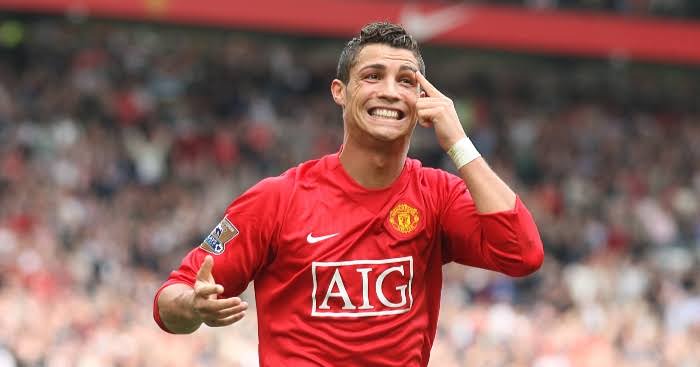 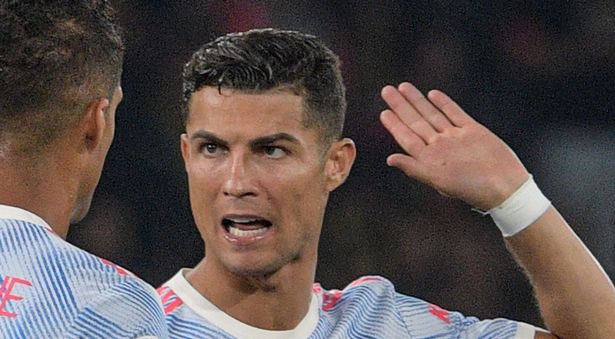 Manchester United players were interested in playing perfect football but they failed to understand that wanting to play a perfect football means that the team can't play the ball quickly enough to enable them to create better chances.

Christian Ronaldo should be angry with his teammates because they are too slow. Ronaldo is an agile player who is always on the move. If the likes of Pogba, Sancho, and Fernandes can be quicker, Ronaldo will score so many goals for Manchester United in this 2021/22 season. 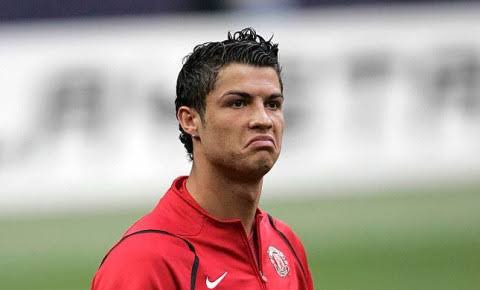