Between Ozo Of BBNaija And Popular Nollywood Actor Ramsey Noah, Who Is More Handsome And Cute?

Ozoemena Chukwu known as Ozo is one of the most handsome and cute housemates in this season's edition of the popular Big Brother Naija reality tv show. A guy who has become the crush of every single lady. Since he entered the big brother Naija house so many ladies and female celebrities have confessed how cute and handsome he is, So I decided to highlight and compare him with Nollywood's lover boy, Ramsey Noah know your thoughts on who is more handsome and cute. 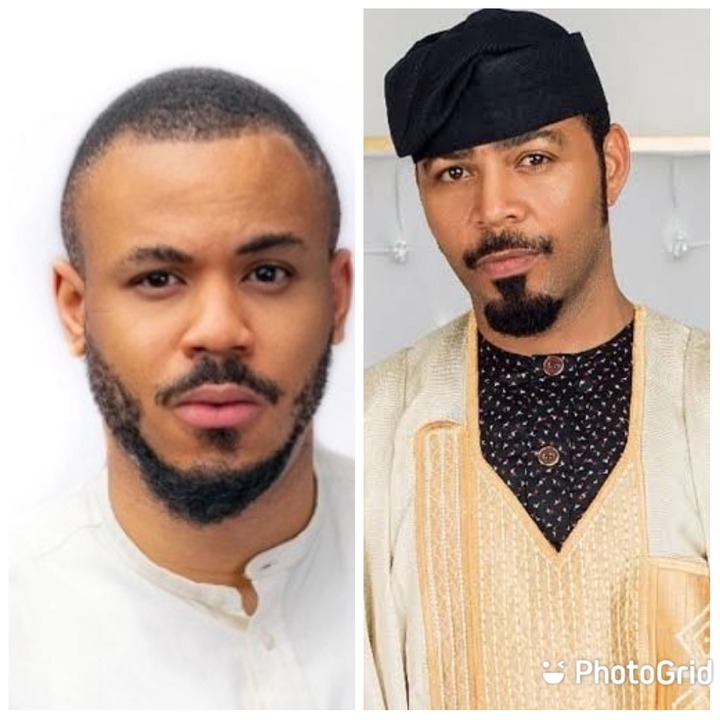 Ozoemena Chukwu is from Imo state. He is 27 years old and an entrepreneur and a consultant. He is a housemate in this season's edition of Big Brother Naija show. He is from a wealthy family of four with him being the only boy. He has three sisters who are well educated with two been doctors and one who is a lawyer. One of his achievements is working with UEFA Federation Europe. Aside from Analyzing football, he is into clothing as well.

See some of his cute photos. 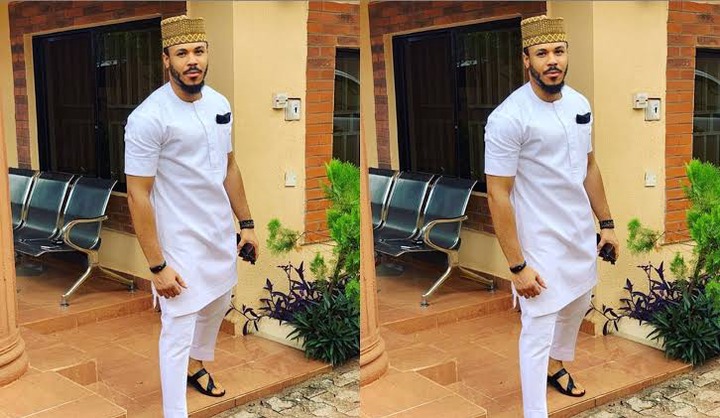 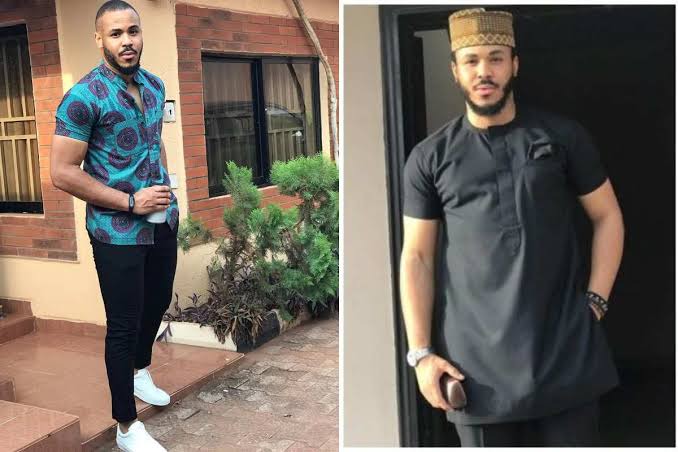 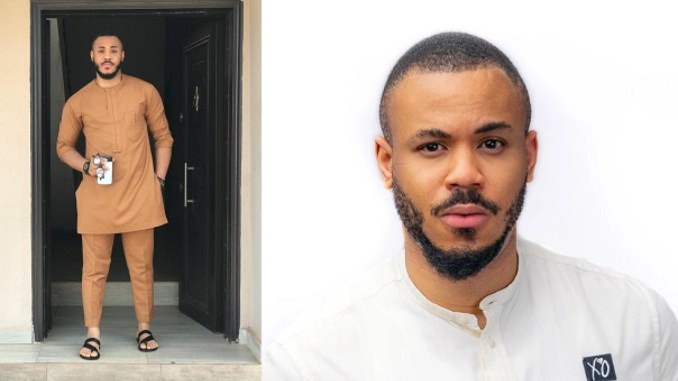 Ramsey Noah on the other hand is a popular Nollywood actor whom we all know very well. He is one of the most influential Nollywood actors who has done quite a lot in the movie industry. He has won so many awards and gotten enough recognition. He is an actor and a director. He won the African movie academy awards in 2010 for the best actor in a leading role. Ramsey Noah made his first directorial debut in 2019 in the movie, Living in Bondage: breaking free.

Ramsey Noah was born on the 19th of December, 1970 in Edo state. He has acted so many popular movies. Movies like, Merry Men 2, Merry Men: The Real Yoruba Demon, 30 Days in Atlanta, Living in Bondage. Ramsey Noah is very cute and handsome. He plays the role of a loverboy those days in the movie industry alongside Genevieve.

See some of his cute photos. 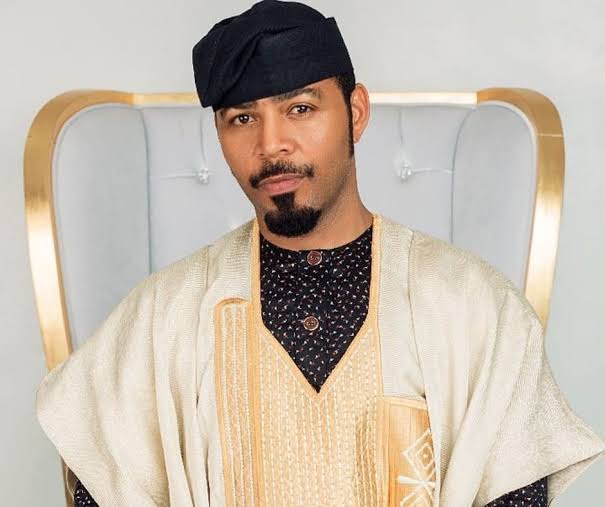 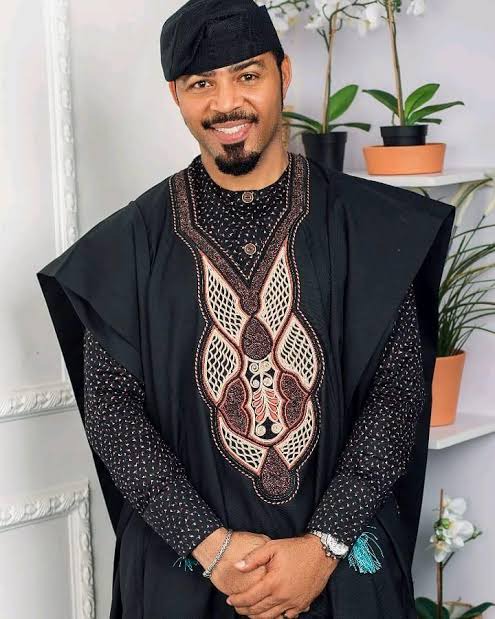 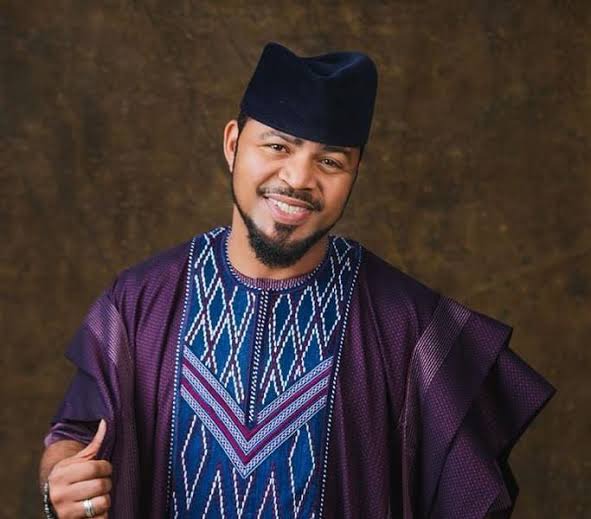 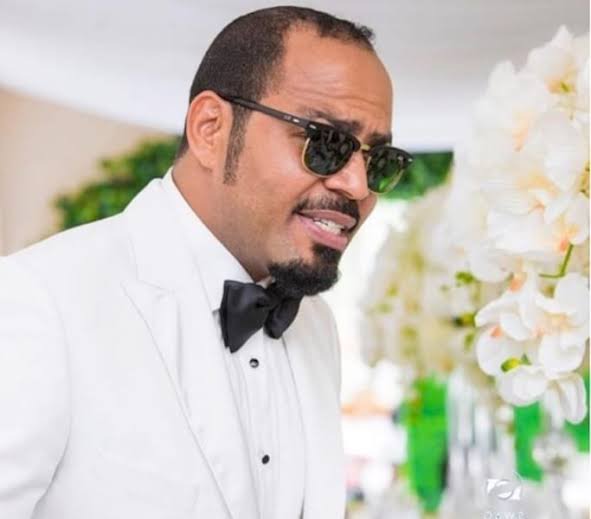