Marcos Alonso Explains Why He Has Stopped Kneeling Before Matches

By Emmyage (self media writer) | 1 month ago

Chelsea full-back, Marcos Alonso has announced that he will stop kneeling before matches as a gesture of protest against racism. The Spanish defender will adopt another measure to express himself against discrimination. 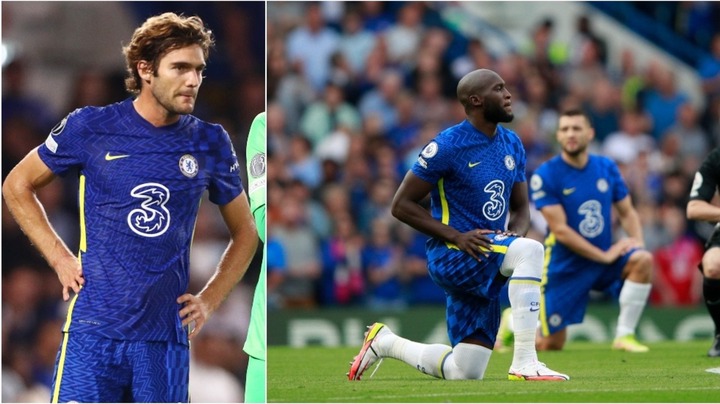 The European football community has constantly experienced cases of racism towards several players. One of the most resounding of recent times was the final of the last European Championship (EURO 2020). The black English footballers who missed their penalties against Italy were racially abused by fans on social media. 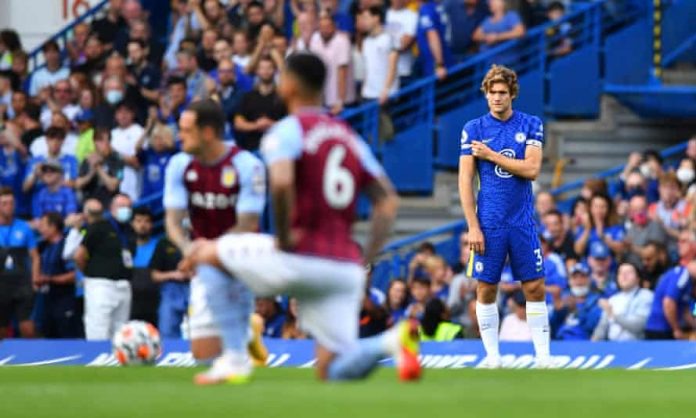 It was in mid-2020, when football resumed after the Covid-19 pandemic, that players began to kneel before the kick-off of every match to show their support in the fight against racism to which many of them have been victims. 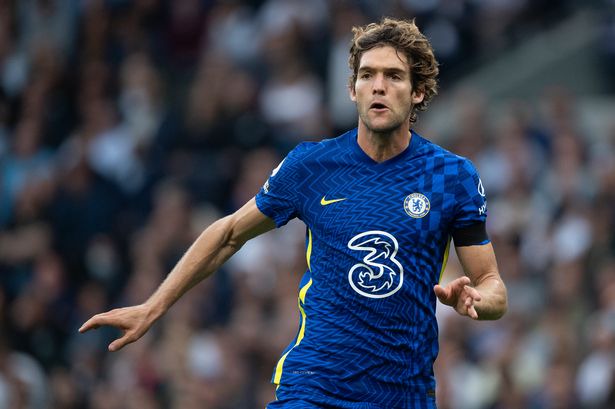 Marcos Alonso, one of Chelsea's top-performing defenders this season, explained to Sky Sports that he will stop kneeling because the gesture is "losing strength". Instead of that, the "No Place for Racism" badge that teams have on their jerseys should be highlighted. 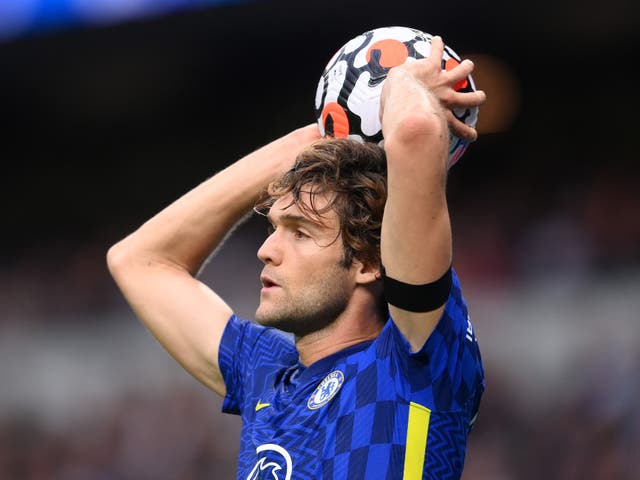 "I am completely against racism and against all types of discrimination. I prefer to simply put my finger on the badge where it says 'no to racism', as they do in other sports and countries," Alonso clarified about what he will start doing from henceforth. 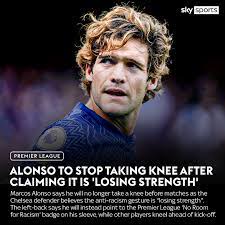 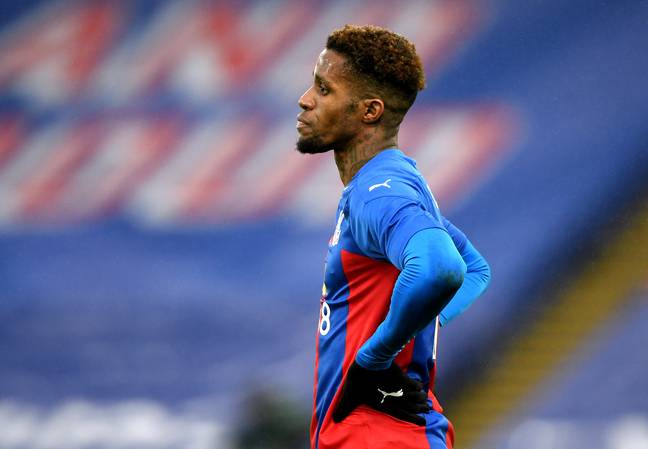 Meanwhile, Chelsea is gearing up for two major matches this week. On Tuesday they will face Aston Villa for the third round of the Carabao Cup, while on Saturday they will host Manchester City at Stamford Bridge with the aim of extending their grip on the top position on the premier league table, a position they currently share alongside Manchester United and Liverpool. 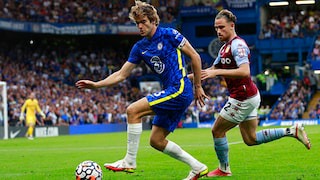 The last time Thomas Tuchel’s Chelsea played against Pep Guardiola’s Manchester City was in last season’s Champions League final and Chelsea came out as the winners courtesy of a Kai Havertz goal. Guardiola’s men will look forward to taking their revenge and hopefully resume their defence in full force as they have already dropped 5 points from 5 matches this season, the latest being the 0-0 draw against Southampton. 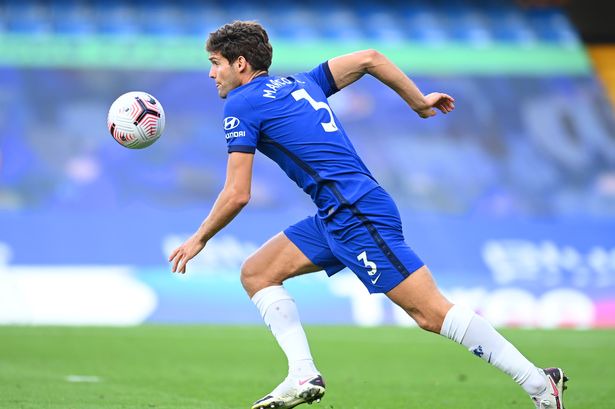