[OPINION] Chiwetalu Agu's Release: The Public Denial Of IPOB, The Attribute For A Bailout

By gistnodeyfinish (self media writer) | 10 days ago

Nollywood actor, Chiwetalu Agu, has been released from Army custody a day after he was arrested for putting on an outfit with semblance to the Biafran flag. This was made known by a video posted by Nollywood actor, Emeka Ike, on his Instagram page on Thursday. 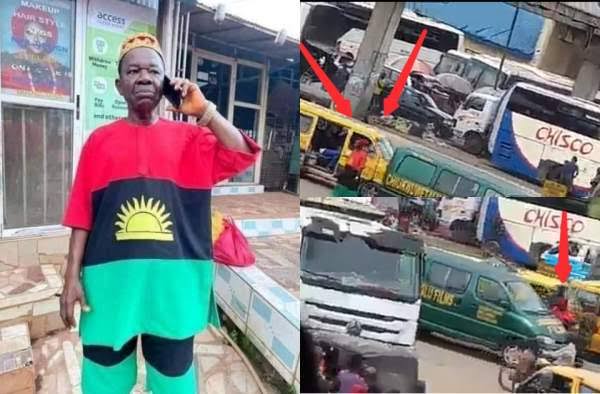 The arrest of Chiwetalu Agu sparked mixed reactions from Nigerians, While some believe that the manhandling of Chiwetalu Agu was a human rights violation, others opined that he created trouble where there is none by violating national law.

However, the veteran actor explained in details everything that transpired yesterday. The Nigerian Army might have released Chiwetalu Agu based on what he told them while in their custody. We would take a look at two things he did that probably led to his release. 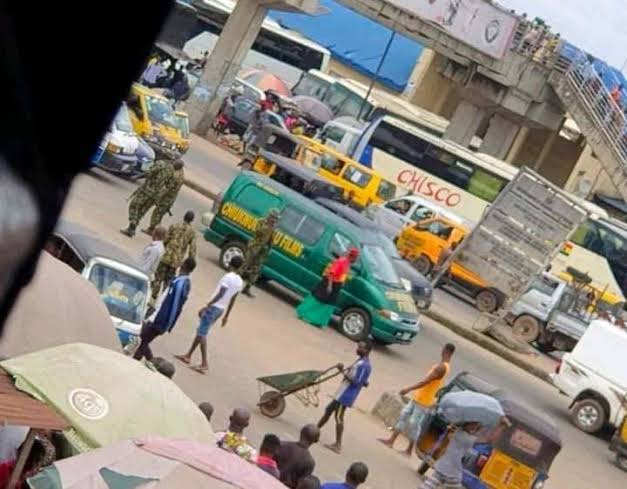 1. He denied having anything to do with IPOB:

Chiwetalu Agu made it clear that his outfit had nothing to do with agitation for Biafra, that the picture embedded on his outfit only depicted a rising sun. That he was not seen demonstrating. He publicly denounced the proscribed Indigenous Peoples of Biafra (IPOB) group and this might have been a factor that led to his release.

2. He said he was only helping the less privileged:

Chiwetalu Agu explained to the Nigerian Army during his interrogation that he only went to buy bread which he would share with the less privileged before he was arrested. He believed that the Nigerian Army misunderstood his outfit and that was why they arrested him.