10 Horror Movies of all time you should never watch alone.

By Marvelous99 (self media writer) | 1 year ago

Horror Movies is a film that seeks to elicit fear, revulsions, terrors, and bring nightmare to the viewers. Horror has existed as a film genre for more than a century.

Horror Movies lovers are known for having spines of steel and a very high tolerance for blood and guts.

To avoid being too scared, don't watch any of this 10 Horror Movies. Gerald's Game is a 2017 American psychological horror thriller film directed and edited by Mike Flanagan, and screenplay written by Flanagan with Jeff Howard. It is based on Stephen King's 1992 novel of the same title, long thought to be unfilmable.

A woman accidentally kills her husband during a kinky game. Handcuffed to her bed with no hope of rescue, she begins hearing voices and seeing strange visions. 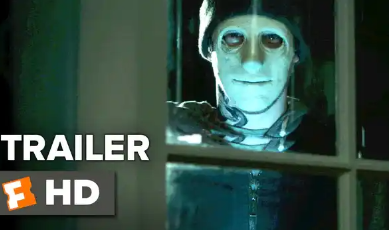 A terrifying home invasion thriller about a deaf writer attacked in her home. If nothing else, it will make you want to get an alarm in your house STAT and make you rethink those fancy noise cancelling headphones. It's very horrible The moral of creep is really that you should never answer ads on Craigslist and never be alone with a stranger. The found footage horror film stars the incredibly lovable Mark Duplass, but don't be fooled — it's actually quite terrifying. 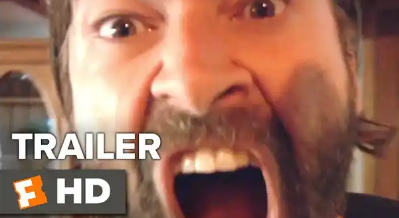 Creeps 2 follows the found footage model of Creep and features a similar set up. It is equally very scary and also equally not suitable for watching alone.

5. I am the pretty thing that lives in the house. Don't let the gorgeous visuals fool you, I am the pretty thing that lives in the house isn't all pretty sets and costumes. The movie is about a young nurse who moves into a remote home to take care of an aging author, and it will make you never want to walk down a dark hallway ever again. 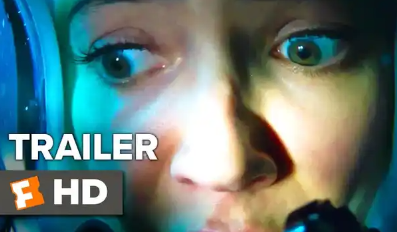 Technically the two protagonists in 47 meters down aren't alone, they're just stuck underwater with man-eating sharks and no way of getting back to shore. Still, the isolating fear is just as scary as being home alone. Have you ever thought that it would be cool to stay in the school dorms by yourself? Well, think no more. Kristy, about a girl who stays in school over Thanksgiving break, confirms that there is absolutely nothing more dangerous than being the only person on a college campus. 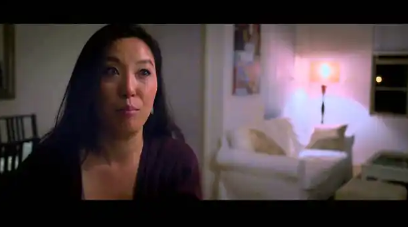 The nightmare is technically a documentary, which might make it the most effective horror movie ever created. The doc offers a deep dive into sleep paralysis and the terrors it can inflict on those who suffer from it. The Mexican horror film Honeymoon is extremely disturbing and not for the faint of heart. The movie is about a man who becomes obsessed with a woman he sees jogging — so obsessed that he kidnaps her and tortures her into becoming his perfect wife. Good luck being willing to do literally anything on your own after watching this. 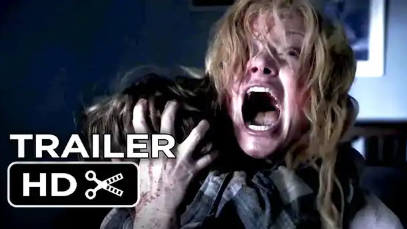 The babadook isn'treally about being alone, but it does point out the horrors that can be lurking in your own home, the very place you feel safest. Do not watch by yourself and definitely do not watch with your child.

Content created and supplied by: Marvelous99 (via Opera News )