How I took the destinies of both men and women I slept with to the bottom of the sea.

5 minutes of pleasures, a lifetime of bondage and regrets.

Not everything the eyes sees, the body must have a taste of.

Not everything your body desires, you must feed it with.

The desires of the body is insatiable, and you must learn to discipline the body.

Well let me take you down memory lane of how it all happened.

I think I was about 13 years old as far as my memory can serve me. I was sick, first it was an headache, and I was given some pain killers, the pain killers practically did the opposite of what it was meant to do.

Soon headache, turned stomach ache and soon the whole body was so hot and everyone was scared. I was taken to the hospital, but the doctors couldn't see anything wrong. There was a spiritualist there who was invited by another patient in the hospital. It was there she said the problem was not physical but spiritual. She said only a spiritual approach can remedy the situation.

My grandmother was told what happened, and she took me somewhere for help. On getting there, it was like the prophet already knew we were coming or he was told before hand.

On reaching there, he welcomed us and told us there is a little time left for the rituals. He took us all to the river bank where he did some incantations and ordered I deep under the water. 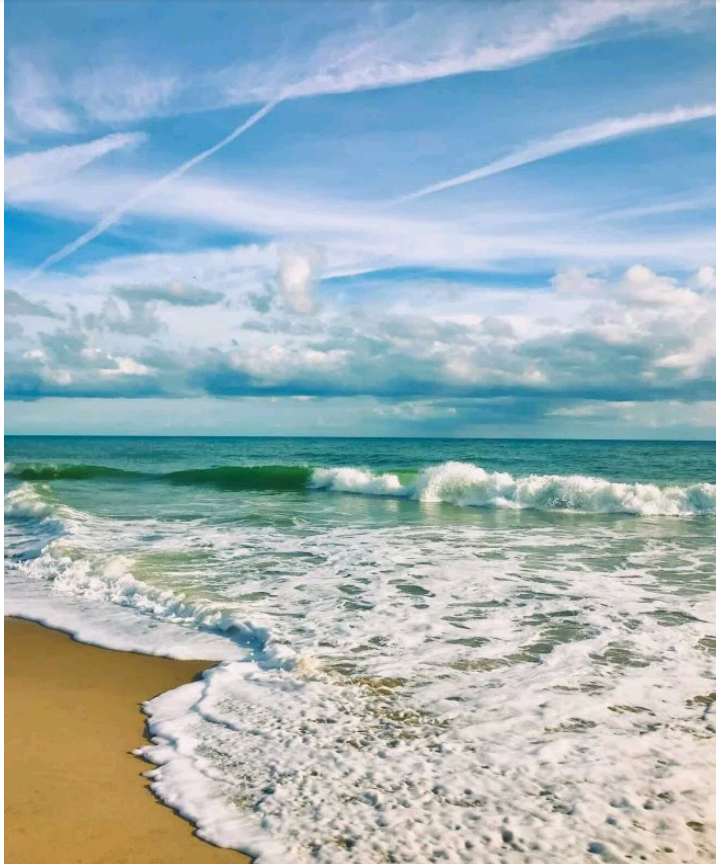 After the whole incident, I went back and I can tell you just like that, the pain and the rising temperature left. Unknown to me, it all came at a price. It wasn't till I had my first boyfriend that I knew that healing had come at a price.

Here I was with my boyfriend, alone and feeling very comfortable with him. All of a sudden, he ran out shouting that he saw someone else looking at him. I couldn't understand till it was late night.

It was like a trance or should I say dream. A man appeared and it took me time to recognize the face. It was the prophet. Yes the very prophet who did that ritual. Right there he told me the cost of my healing, was being betroted to him.

He said however, as an alternative I could bring him the souls and destinies of both men and women into the sea. There is a basket I was to pour them in. I readily agreed not taking note of the fact that basket can't retain anything.

So I was there, and now I am here still bringing souls and destinies to the sea. I was told to bring them by initiating them. How do I initiate them? I initiate them by sleeping with them. Both male and female I slept with and with every single time I did that, they lost something more than the pleasure they think they had.

5 minutes or less of pleasures, an eternity of bondage.

Be wise and spiritual, we are at the end time.

Remember this is a work of fiction, but I believe there are one or two things to learn from this.